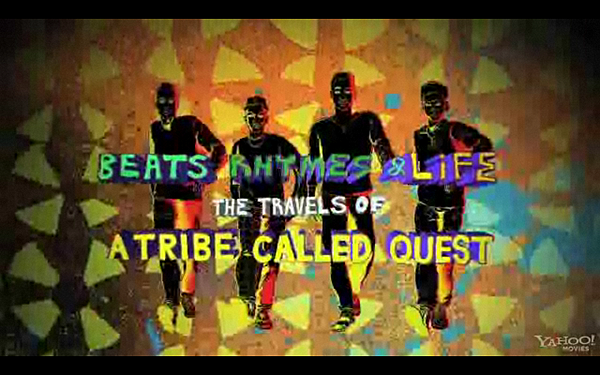 When I watched this trailer I got goosebumps. Here is the exclusive trailer from Yahoo Movies for the long-awaited and highly acclaimed documentary by famed actor Michael Rappaport of legendary hip hop group A Tribe Called Quest.Â  The trailer is does a great job laying down the history of the group, from when they met, their rise to fame, their eventual breakup and everything along the way. The film features a ton of guest spots from Pharrell Williams, Common, Questlove and ton more all describing the effect Tribe had on their musical career. The film has been making the film festival circuit for a couple of months now and will see an official release on July 8.Â  Beats Rhymes & Life is pretty much a must-see for all hip hop fans.