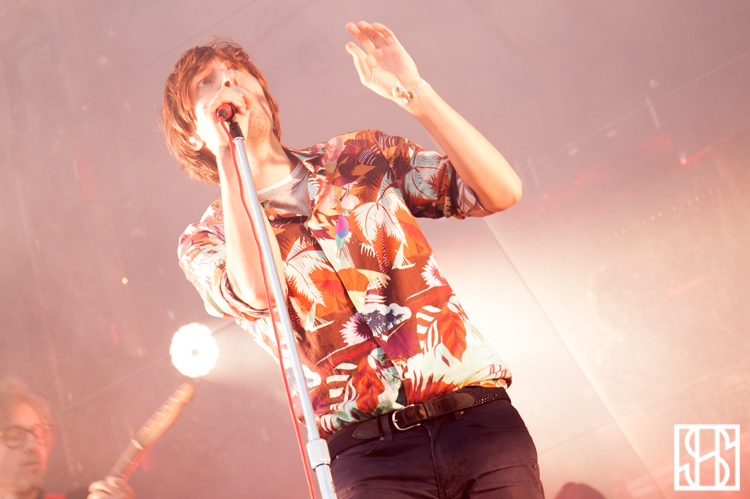 With fond memories of the opening day of the festival, we headed back to Toronto’s Fort York for Day 2 of Field Trip 2017.

The weather forecast changed from rain to shine and we were treated to opening performances from the likes of Tobi, LP, James Vincent McMorrow and Timber Timbre.

At the Fort York Stage, jazz-hip hop fusion favourites Thundercat and BADBADNOTGOOD performed energetic sets with hugely positive fan reception. BBNG noted how great it felt to be home and even treated fans to a guest appearance by Toronto’s own Charlotte Day Wilson.

After Canadian singer Feist gave a soulful and cheery performance, Phoenix closed out the weekend at the Garrison Stage. The French electropop veterans reminded everyone why they’re Phoenix and proved to any non-believers that they’re still a force to be reckoned with.

Photos by Andrew Millard and Drew Yorke below. 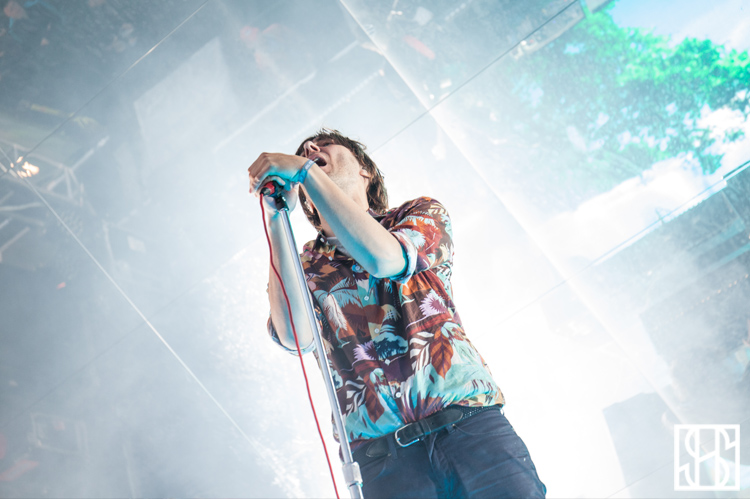 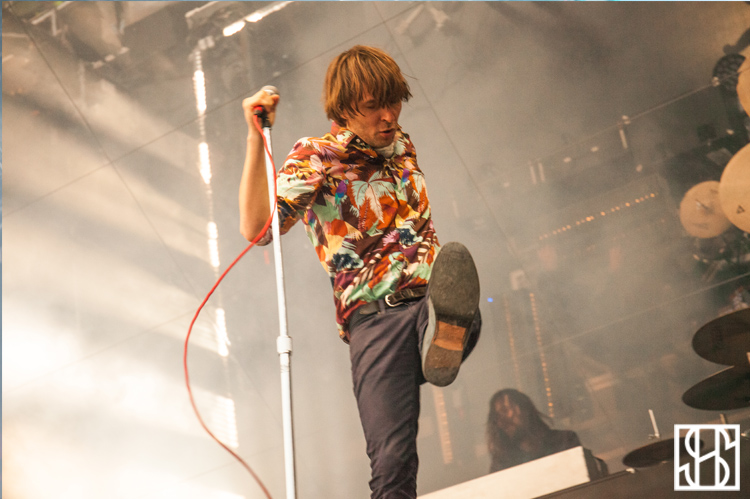 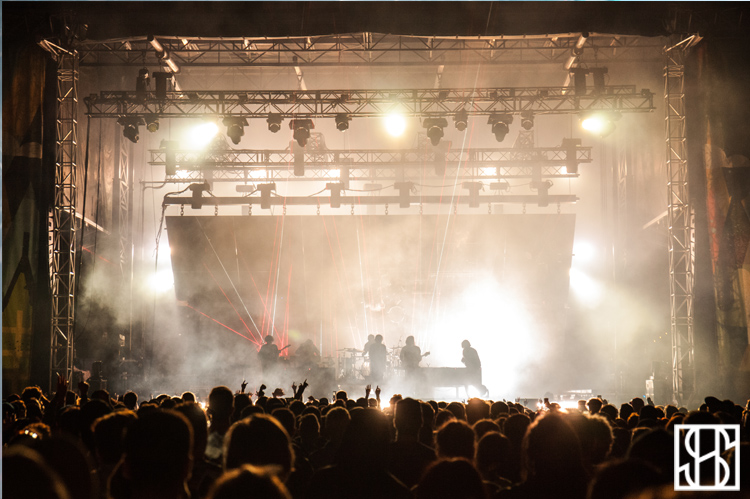 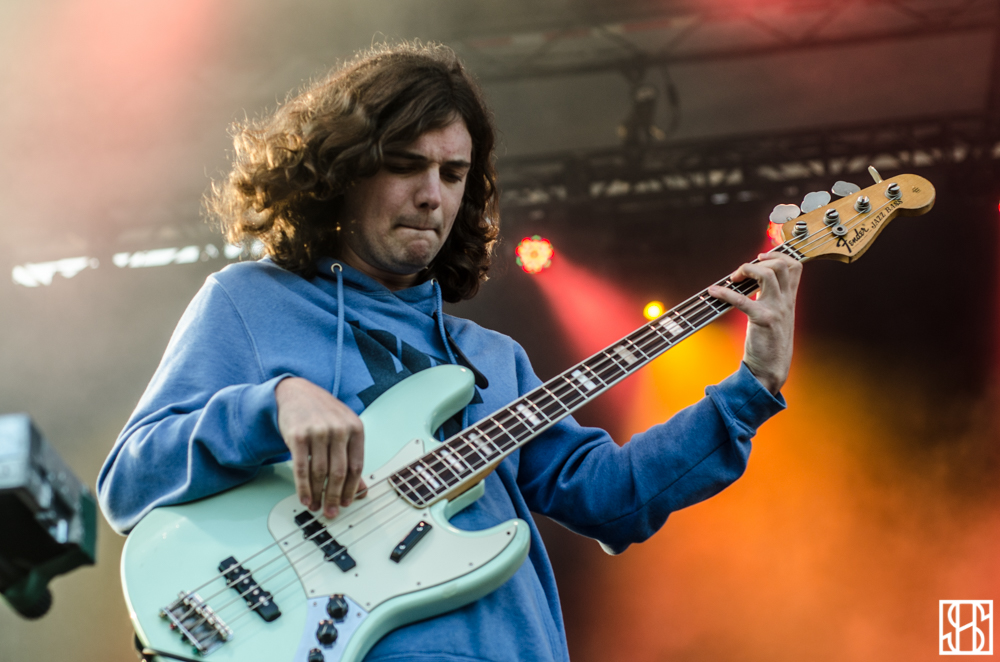 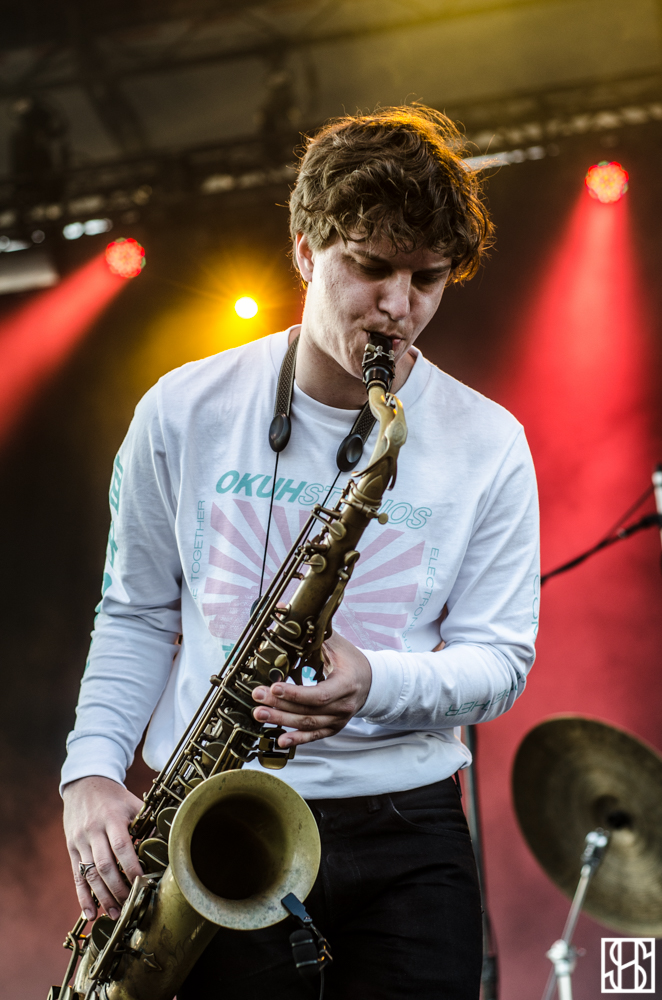 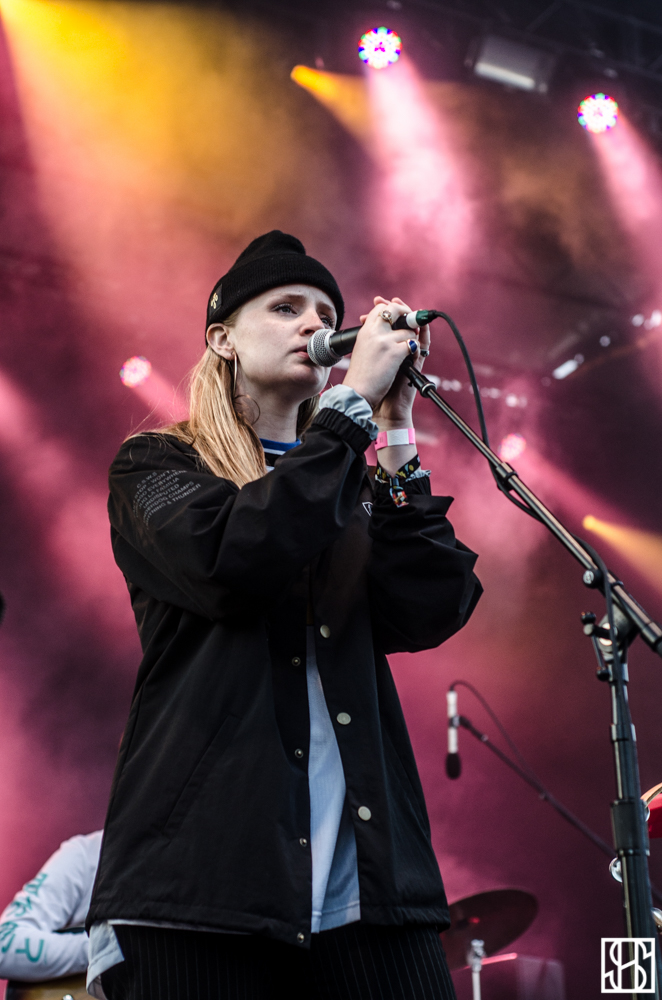 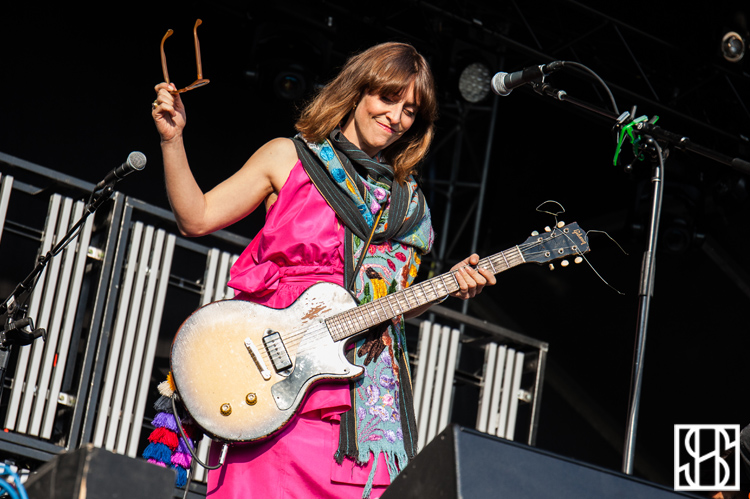 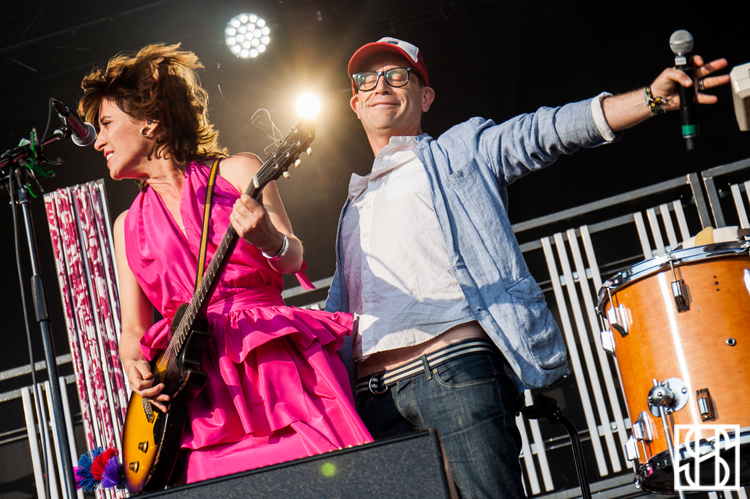 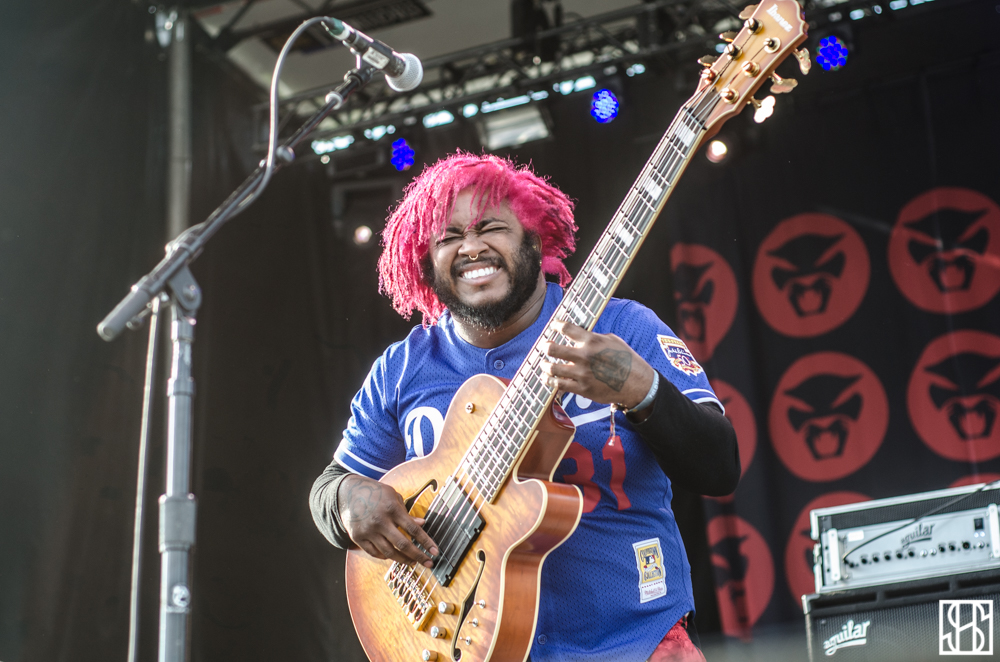 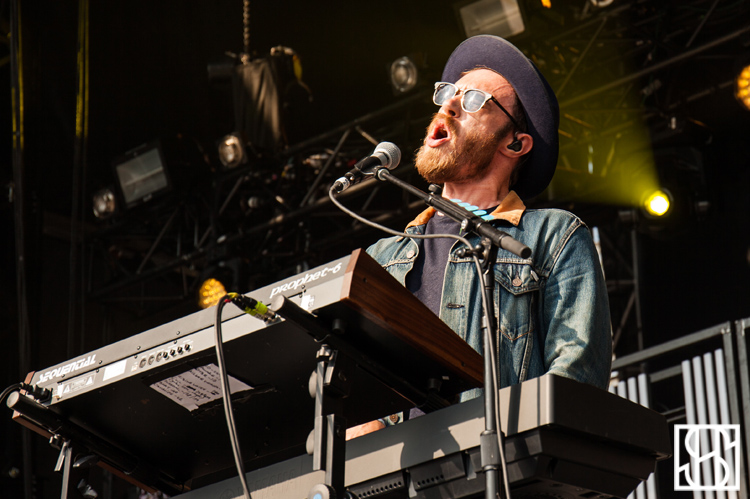 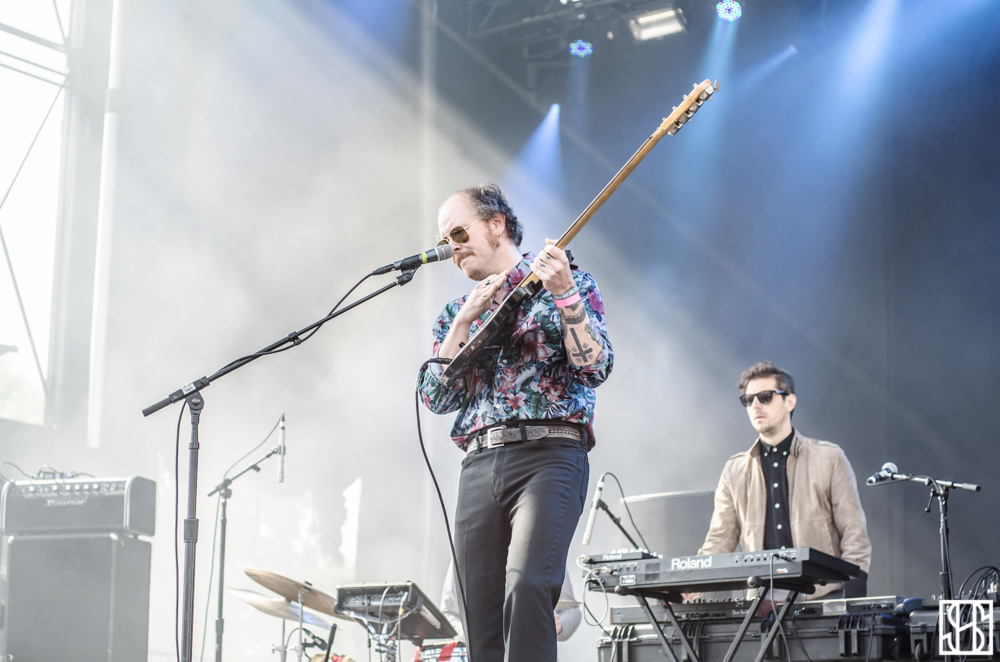 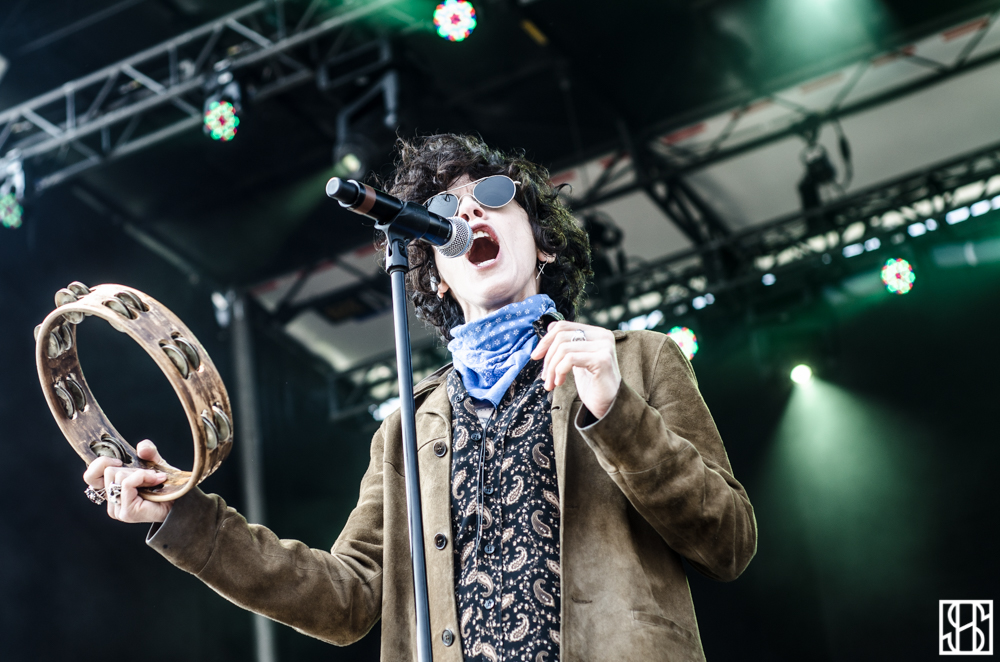