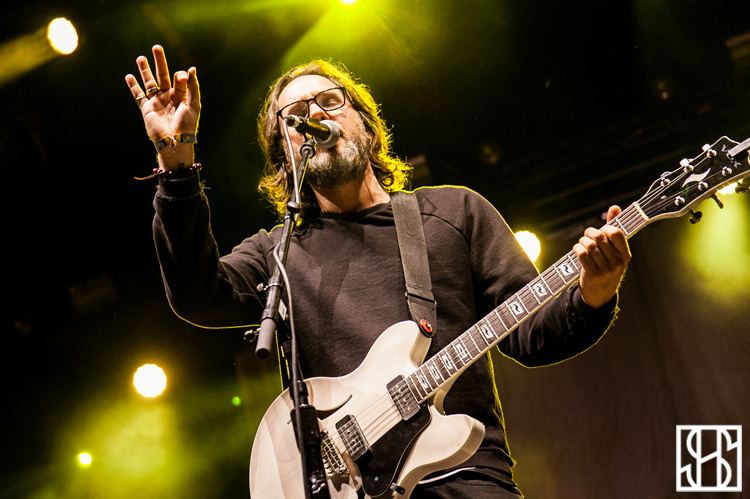 Time flies as Arts and Crafts kicked off their fifth crack at the hyper-local Field Trip music festival yesterday. The two-day event kicks off the summer, features food vendors from around the city, recruits cross-genre acts from home and around the world and helps prove that our city can properly throw a downtown festival.

The sun was shining as clouds were a no-show on Day 1. The festivities began with performances from the likes of Walrus, Harrison, Bernice and Royal Canoe. By the time Portugal. The Man hit the Garrison Stage, the commons were quilted with blankets, families and an army of babies with mini-protective headphones. Evening performances were provided by Tei Shi, Cloud Nothings and one of the essential Canadian acts, A Tribe Called Red.

At the Fort York Stage, hip hop legends The Pharcyde hit the stage in expert form. The duo explored every inch of the stage in a flurry of tracks ranging from their ’90s classics to dancing to Kanye’s “Fade.”

12 mic stands flanking the Garrison Stage front could mean only one thing: Broken Social Scene was readying to close out a more-than-successful first day. The whole family was together again, celebrating the release of Hug of Thunder in just a few short weeks. They played everything from classics to new unreleased, but it didn’t matter, Field Trip was just happy to see all these amazing talents on one stage again.

Photos by Andrew Millard and Drew Yorke below. 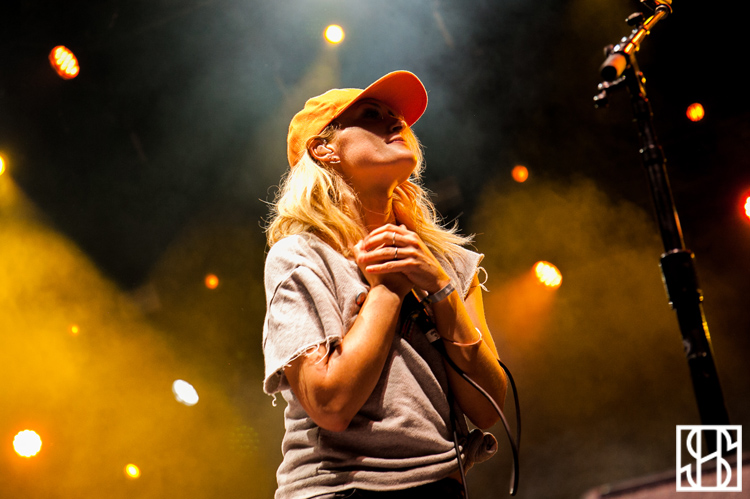 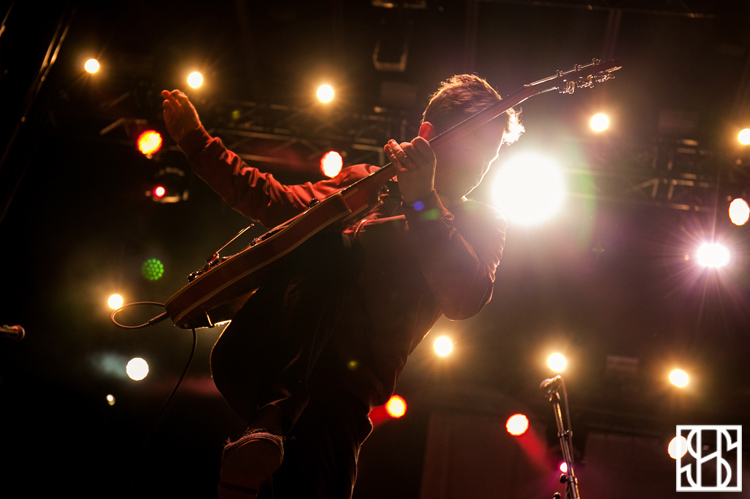 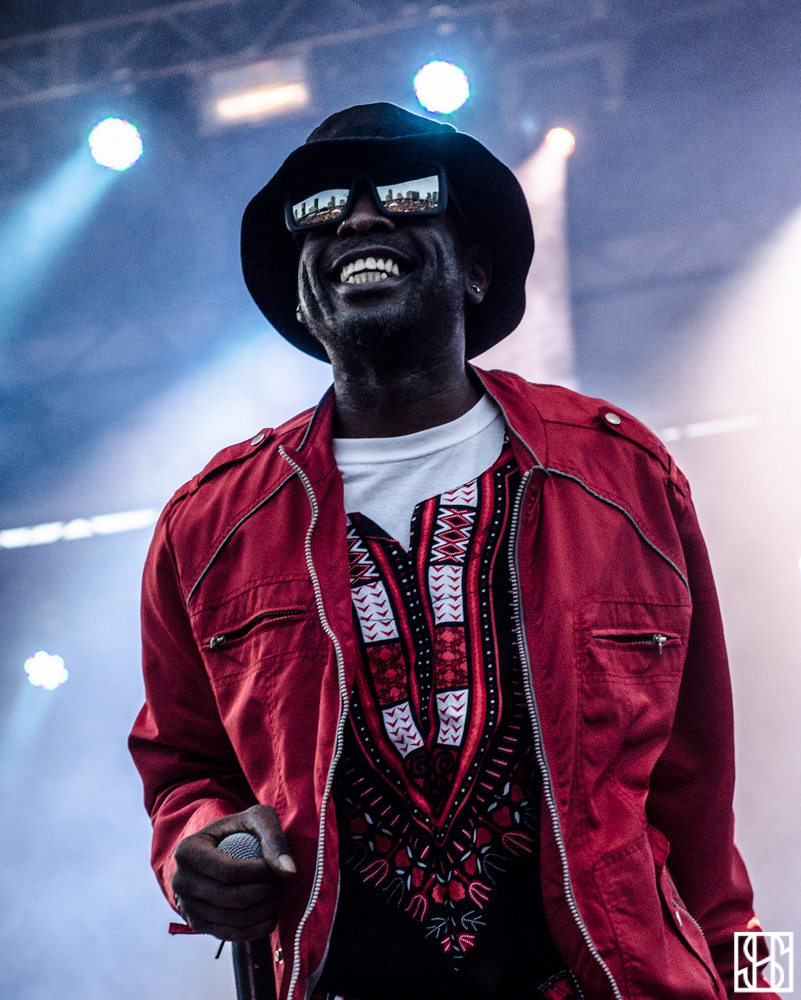 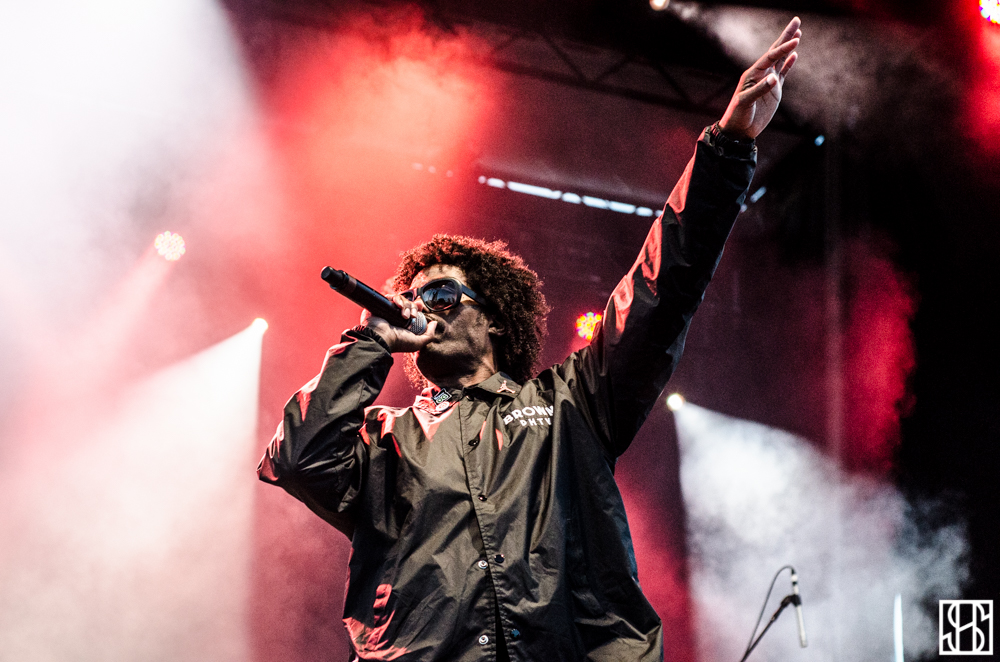 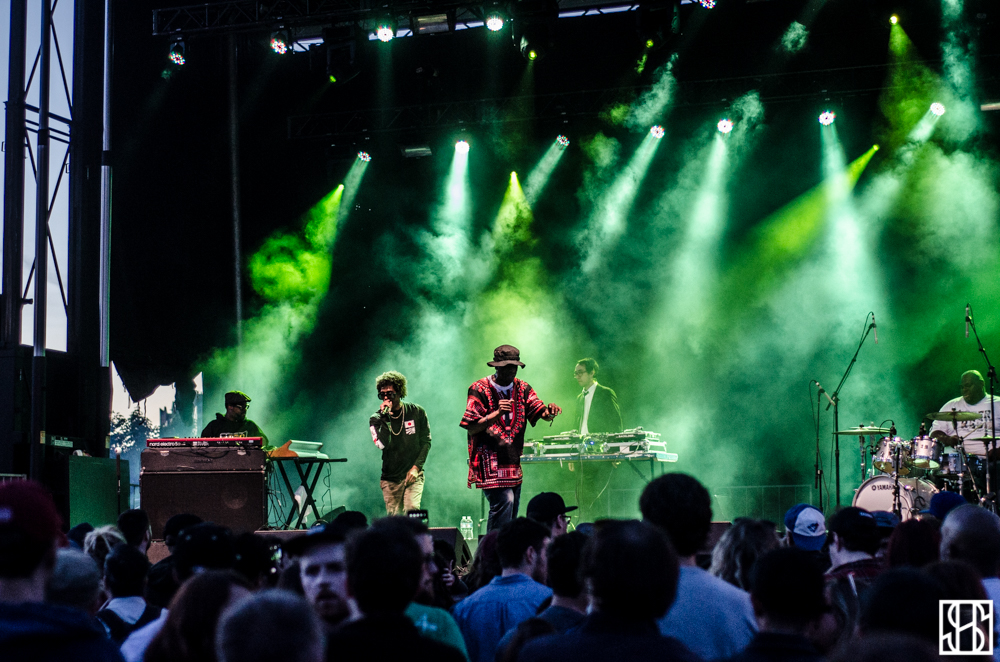 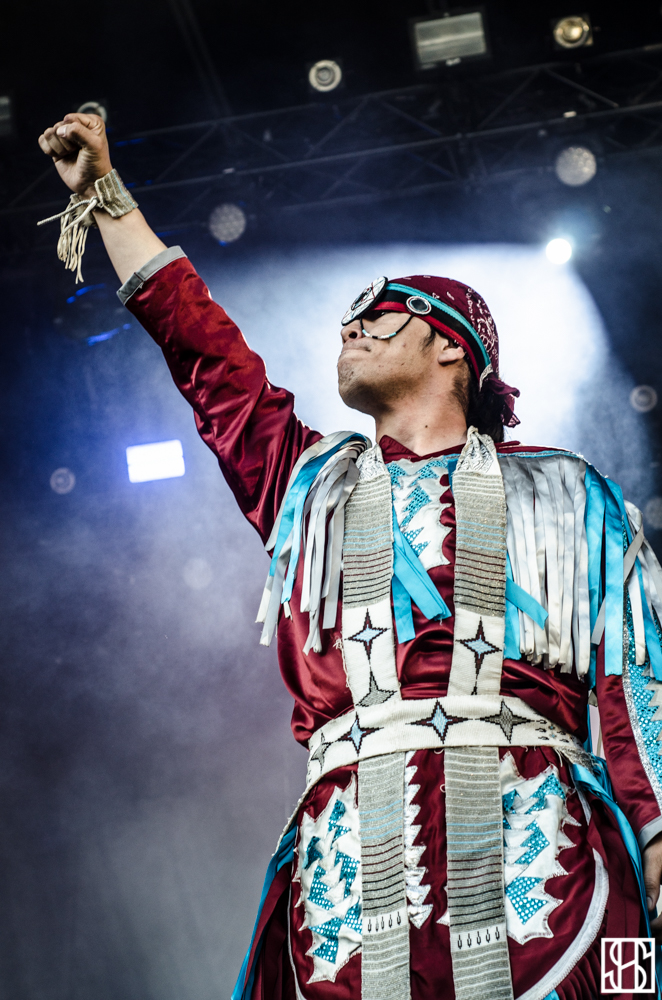 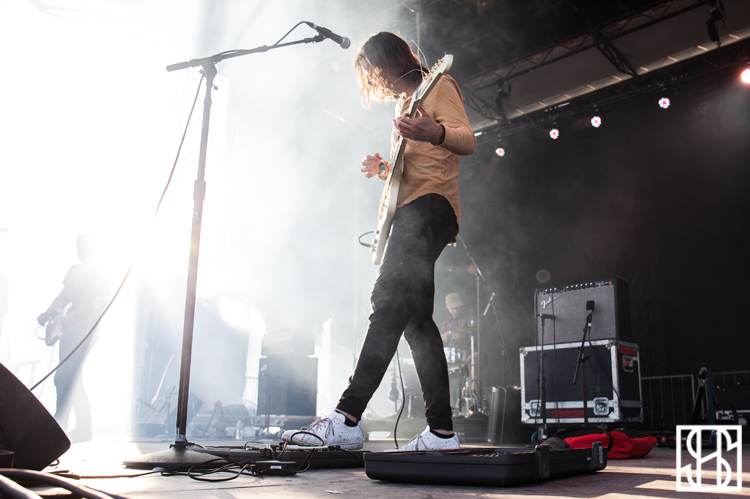 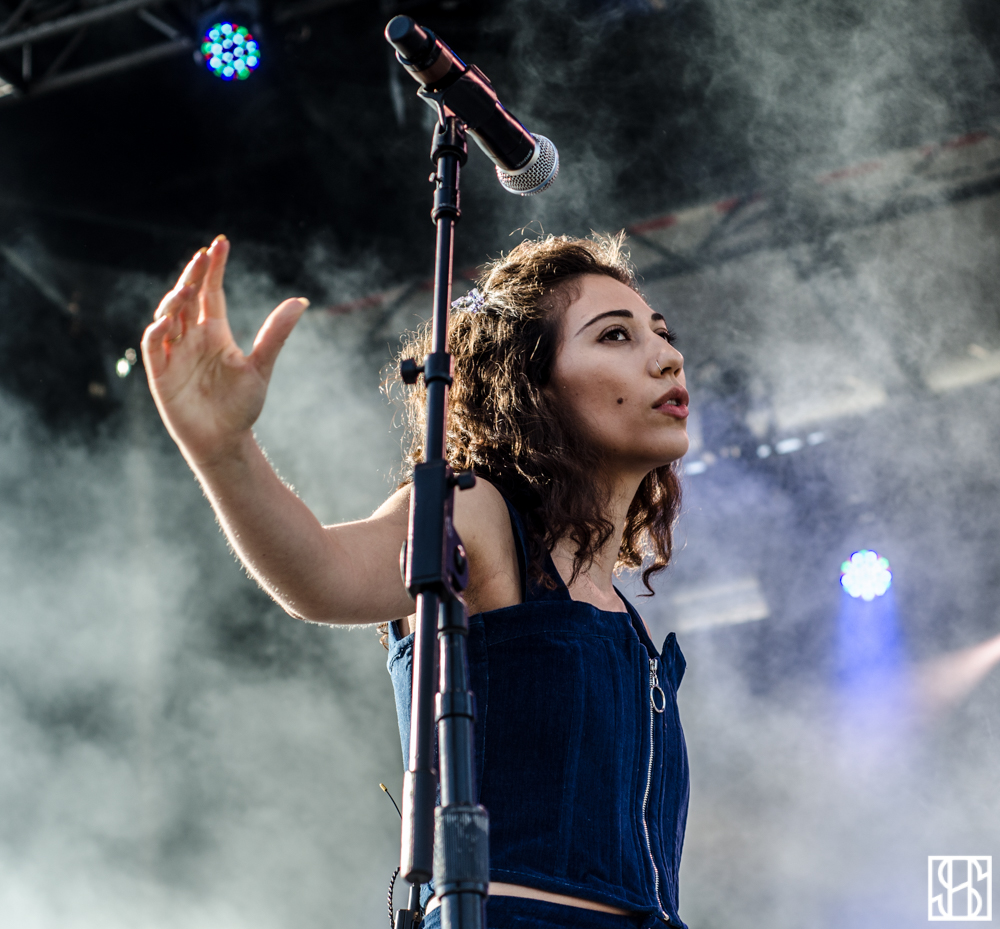 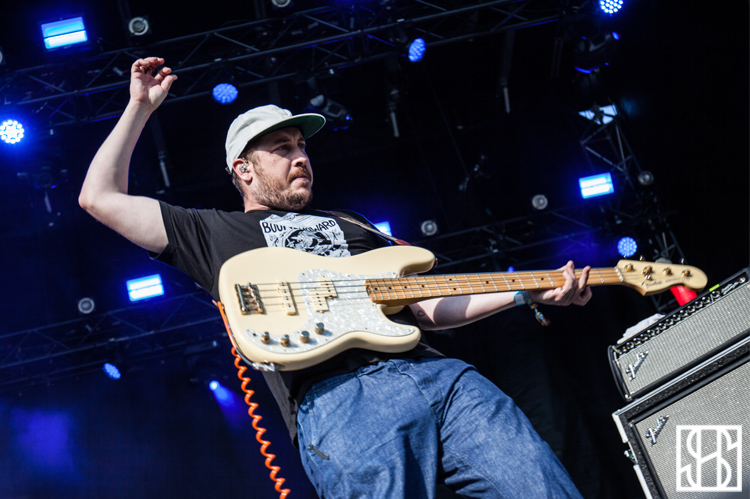 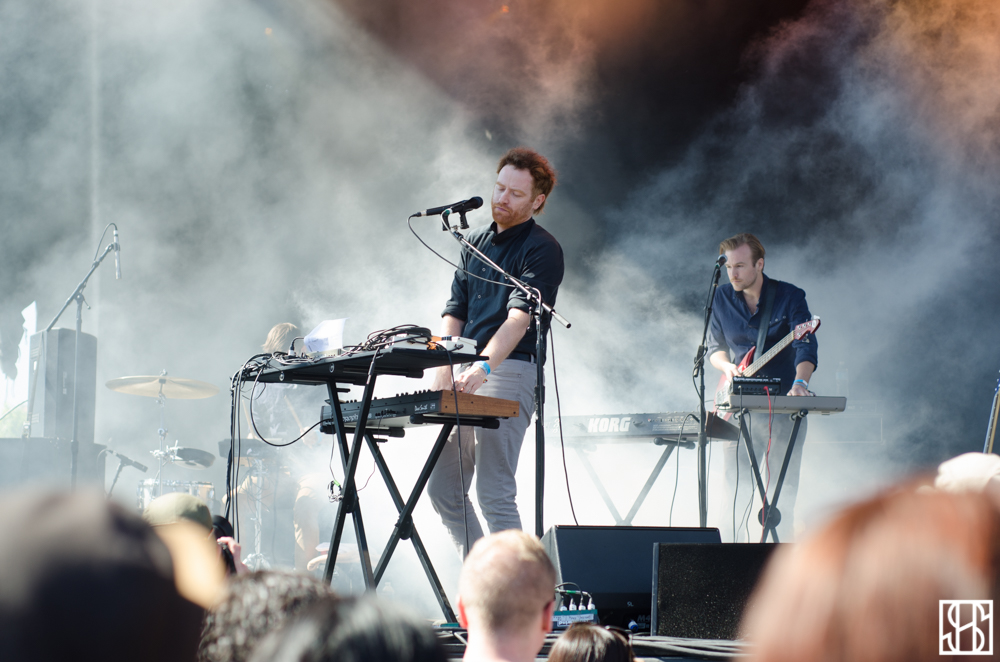