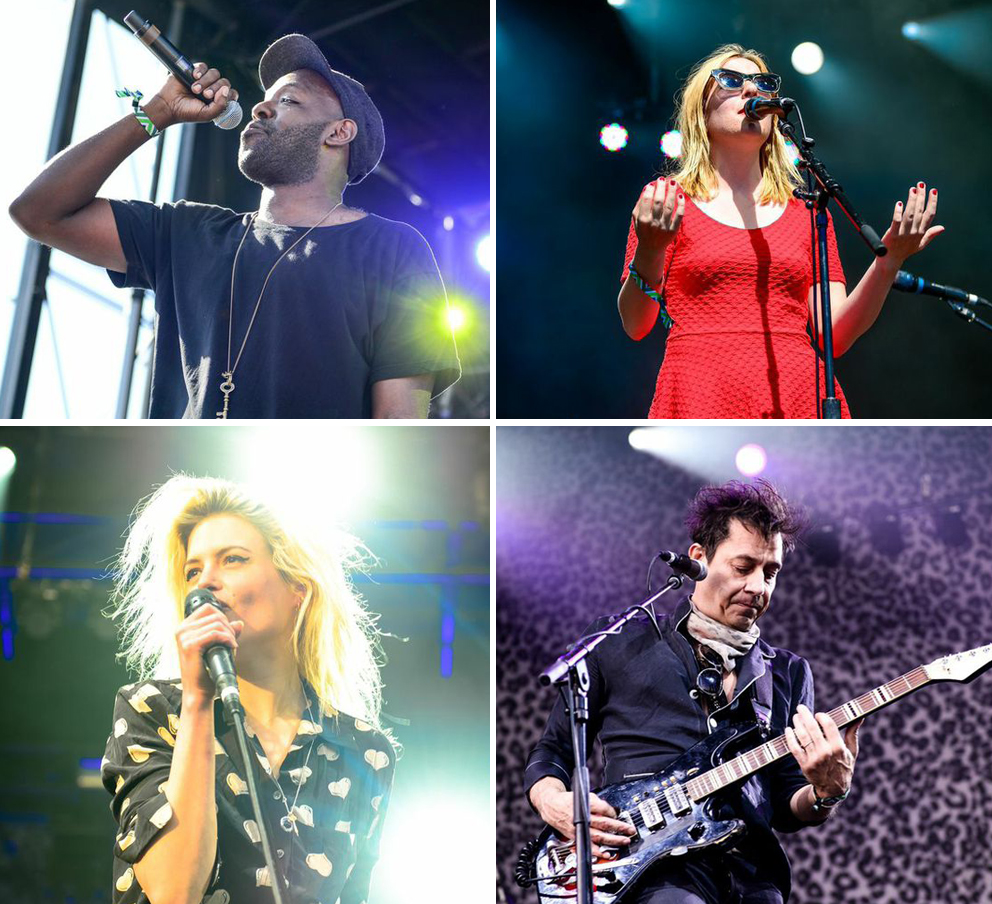 Field Trip 2014 started off its first day with a packed line up of bands that ensured that the crowd was kept brimming full of quality music.

We prepped ourselves with a beer and fish tacos before heading over to check out Toronto’s electronic synth group, Austra. Led by the powerful voice of Katie Stelmanis, the band had a enthralling command of the stage as they played their genre-unstrained music. Although the stage was missing the eery dance moves of backup singers Sari and Romy Lightman, their signature operatic flair, dreamy electronic synth riffs and pumping bass lines were enough to produce a high-energy performance to rev the crowd up for the rest of the day.

Next, we decided to switch it up by seeing Shad, a Toronto rapper who had a sold out show at the Opera House a couple of months ago and deserves more buzz than he has now. Beaming as he runs onto stage, Shad possessed an electric stage presence and a humbling and welcoming demeanour when he delivered his rhymes. The inclusive and easy-going vibe we got from his performance was refreshing and definitely set Shad apart from other hip hop shows.

Grabbing another beer before heading over to the Garrison stage, we were lucky enough to snag front row for the Kills. The band tore through their set with crazy energy that had the crowd completely glued to every movement and sound on stage. Singer Alison Mosshart was her usual self as she worked her magnetic stagecraft, flailing and head banging with moments of staring seductively into the audience. The timeless duo delivered a heavy and much more gritty sound compared to their record with guitarist Jamie Hince managing to make his garage guitar squeal and moan like a live animal. After an hour of heavy and nonstop rock, the loyal fans in the crowd were treated to a classic song “Monkey 23”, which ended with Mosshart looking drained but satisfied as she sat down to light up a cigarette, gazing satisfyingly into the crowd.

Finally, Saturday’s headliner Interpol arrived onstage with singer Paul Banks and his black-clad band plunging themselves straight into their music. The band started off with several classic favourites that apparently woken up a lot of nostalgia in the crowd as a group of girls started to wildly mosh like it was 2002. The band also played some new material to excite the crowd in anticipation of their upcoming fifth album, which don’t seem to have diverged from the sound we have become accustomed to hear from them. Having not performed since 2011, the last performance of the night by the band proved to still be able to produce a tight and strong sound that was worthy of the homecoming coronation they received.

Check out our photo round up below. 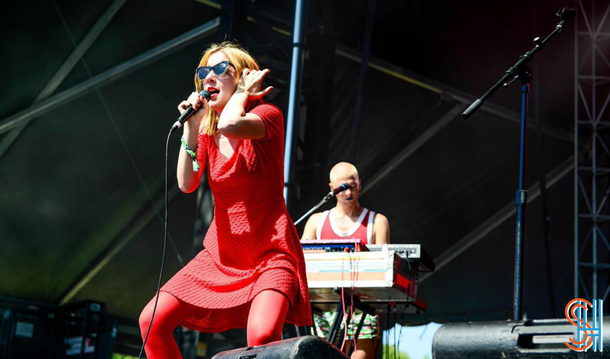 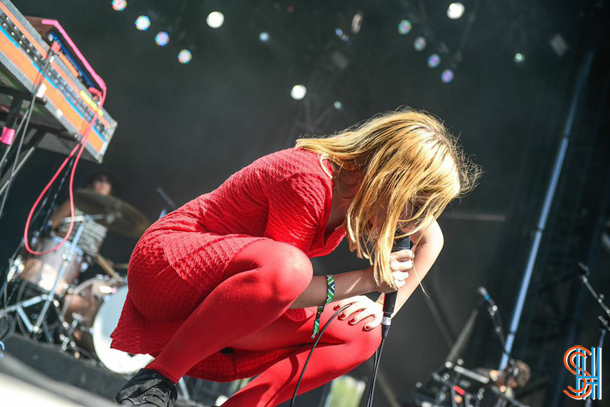 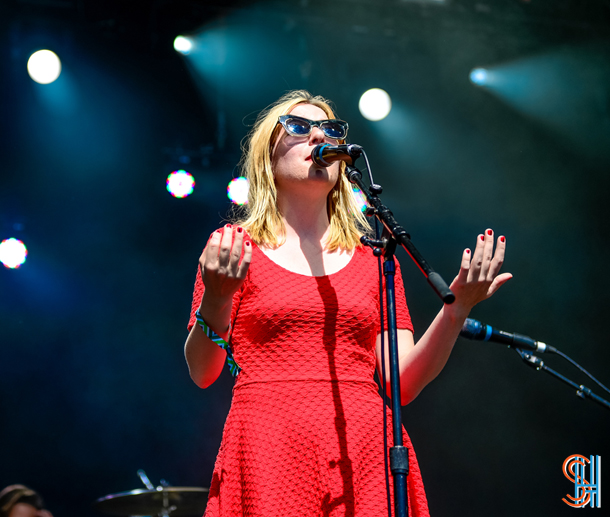 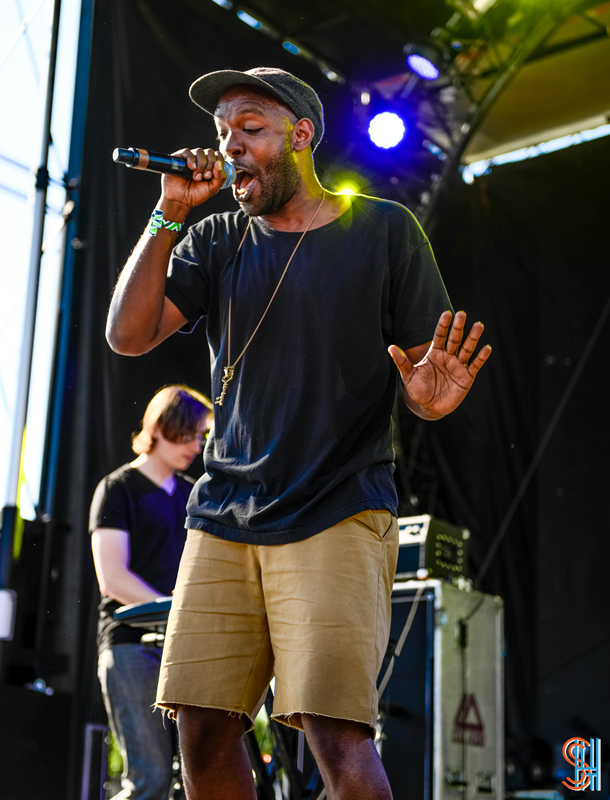 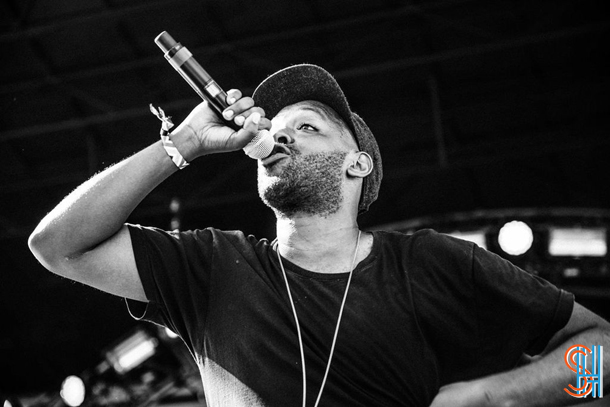 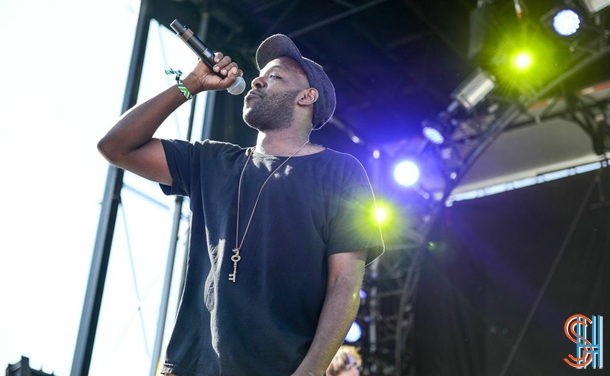 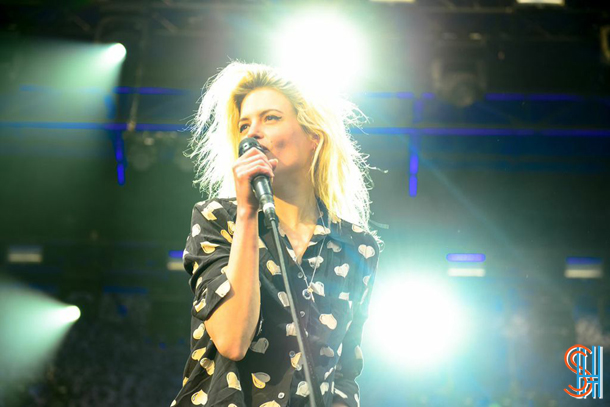 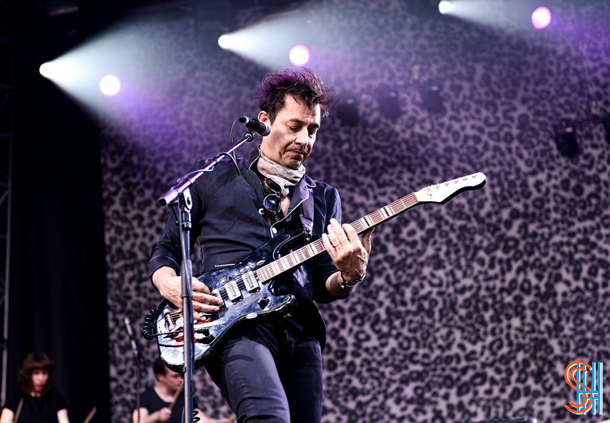 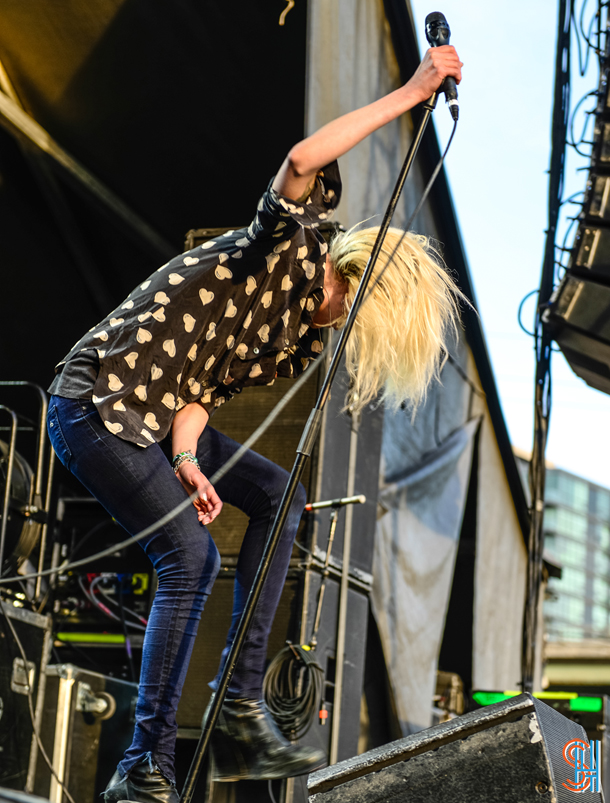 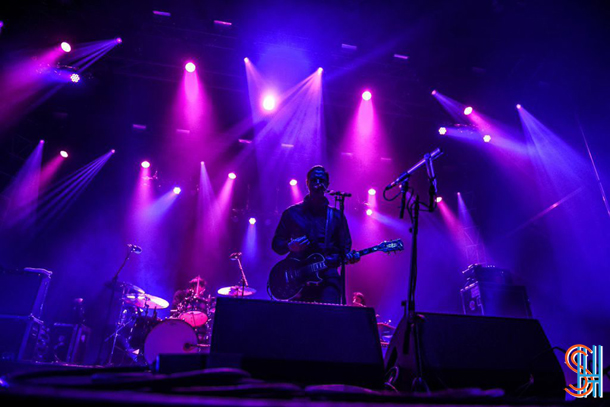