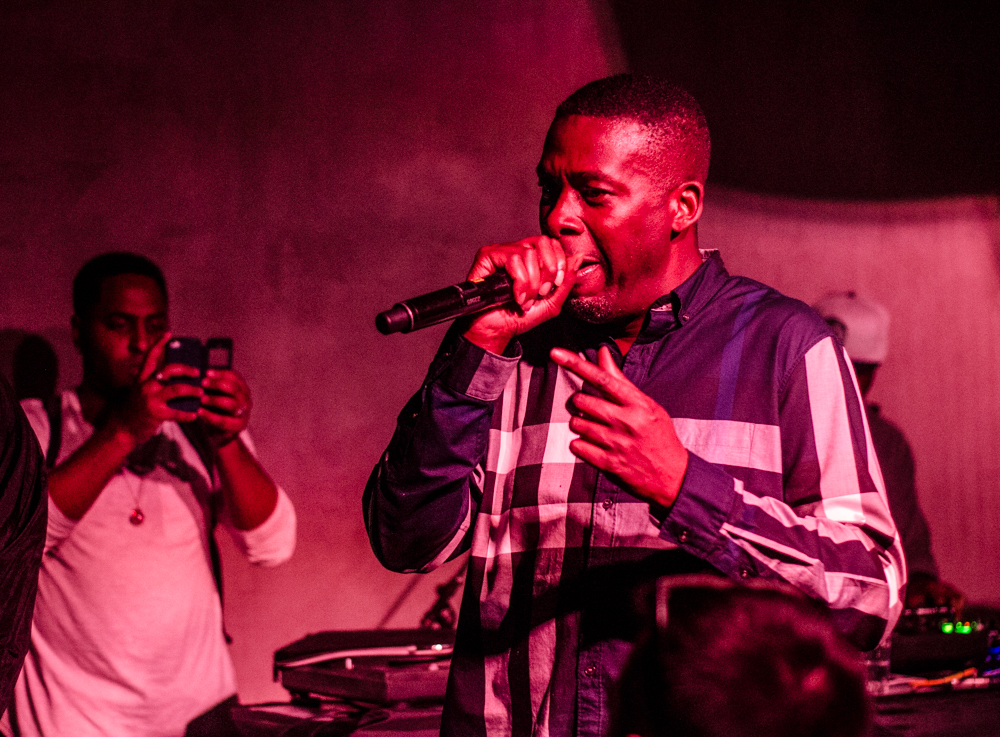 Daily VICE teamed up with fido to present a series of talks with notable musicians, the first stop being a chat with GZA of Wu-Tang Clan in Toronto. We stopped by hoping to acquire some knowledge from the “Genius” himself.

The conversation with GZA was held at Innis Town Hall on the University of Toronto campus. Amil Niazi, associate editor of VICE.com, lead the interview which spanned across multiple topics including Wu-Tang lore, GZA’s origins as a musician and his specific interest in science and astronomy. 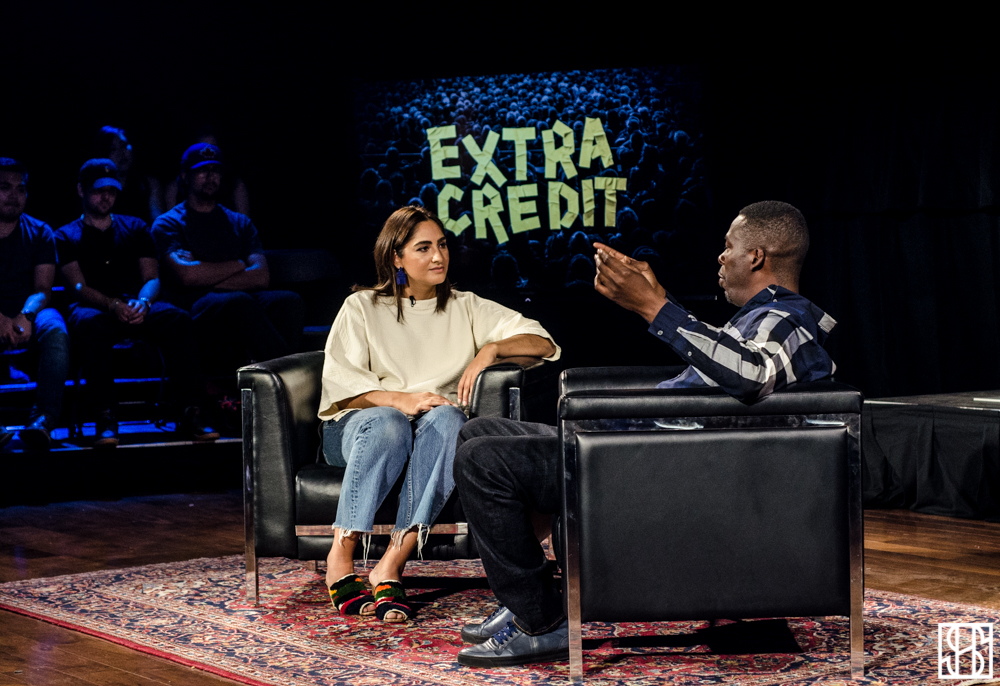 After the interview, attendees made their way over to Miss. Thing’s, a tiny intimate bar on Queen Street West. After a round of drinks and a short DJ set, GZA took the stage to perform a number of classic Wu-Tang tracks including a selection of songs from his legendary Liquid Swords album.

Check our photos of Extra Credit featuring GZA below. 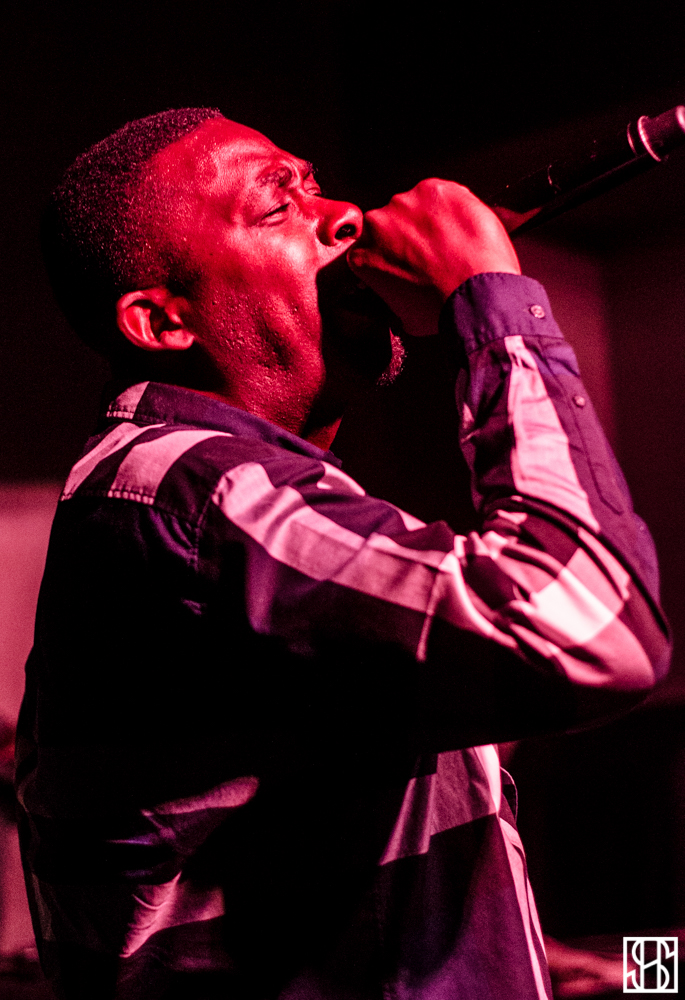 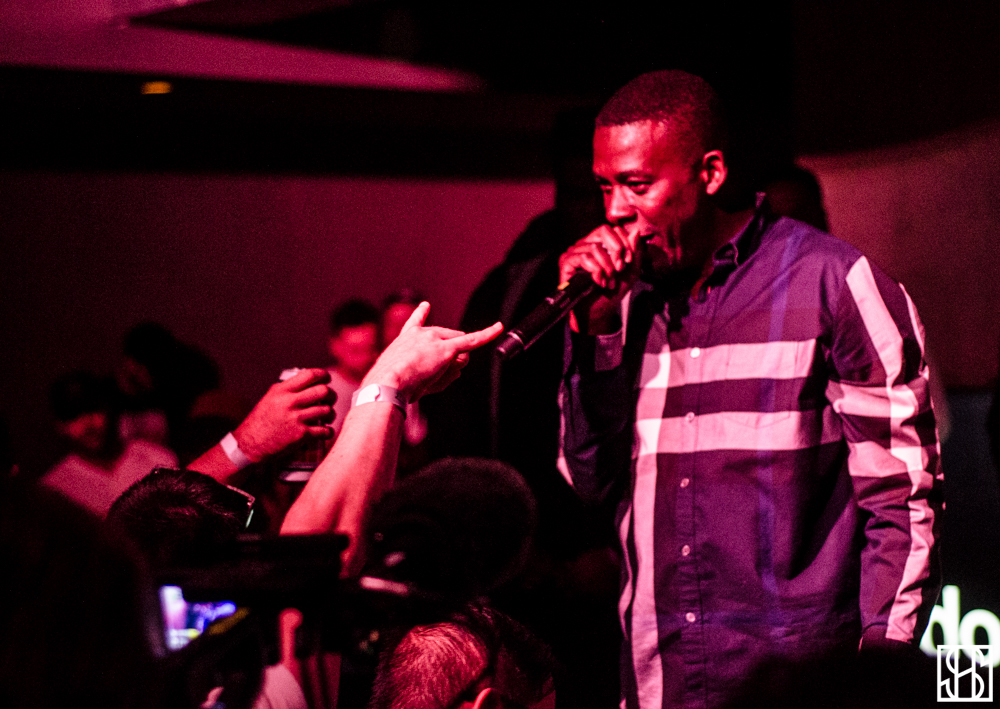 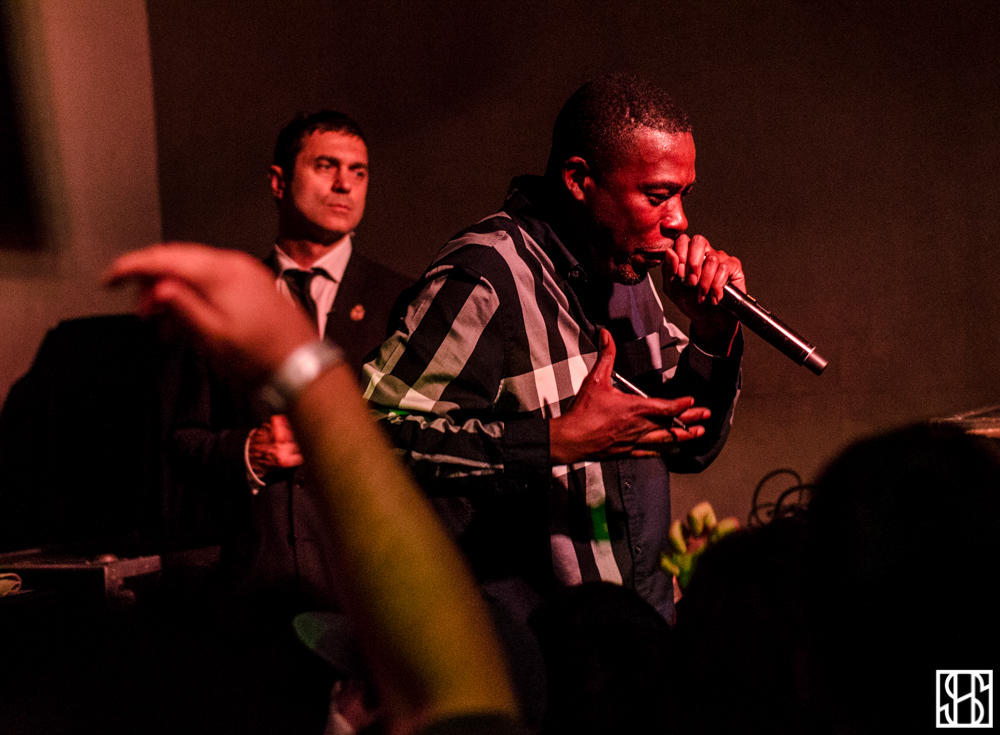