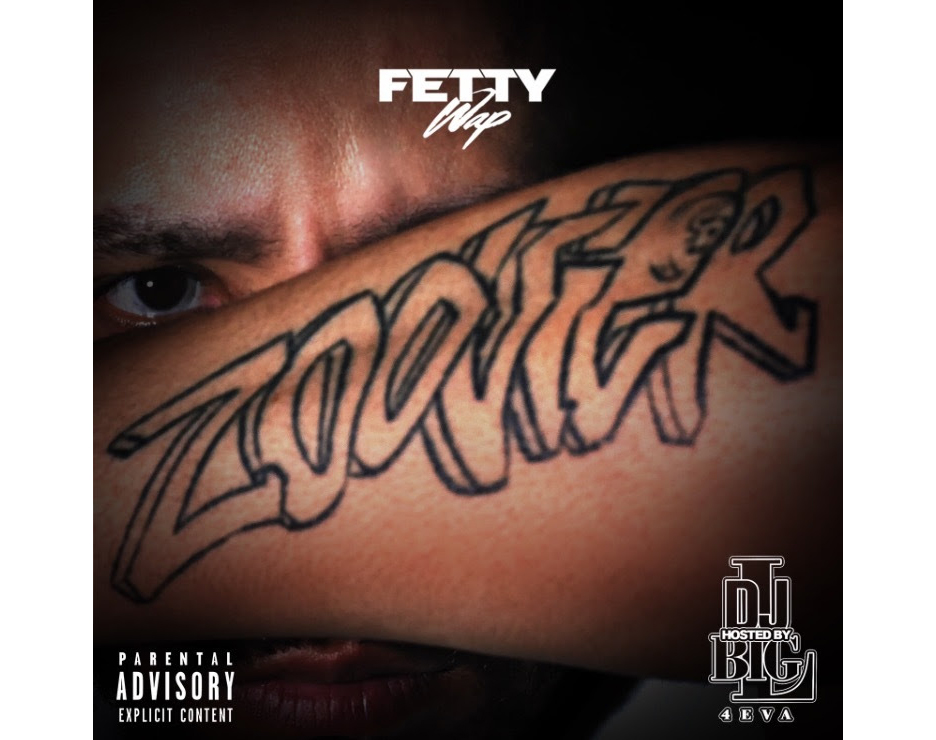 Fetty Wap announced the follow-up to his self-titled chart-topping 2015 album in September but now the New Jersey rapper has shared a new mixtape entitled Zoovier.

The mixtape is comprised of 19 tracks and features 21 Savage on “21 Zoo” and fellow Zoo Gang member Monty on several tracks. Fetty Wap’s sophomore album King Zoo is set to release next year but don’t worry – this tape is full of material from the “Trap Queen” hitmaker to keep you satisfied until we get more details about King Zoo.

Take a listen to the Zoovier mixtape below.