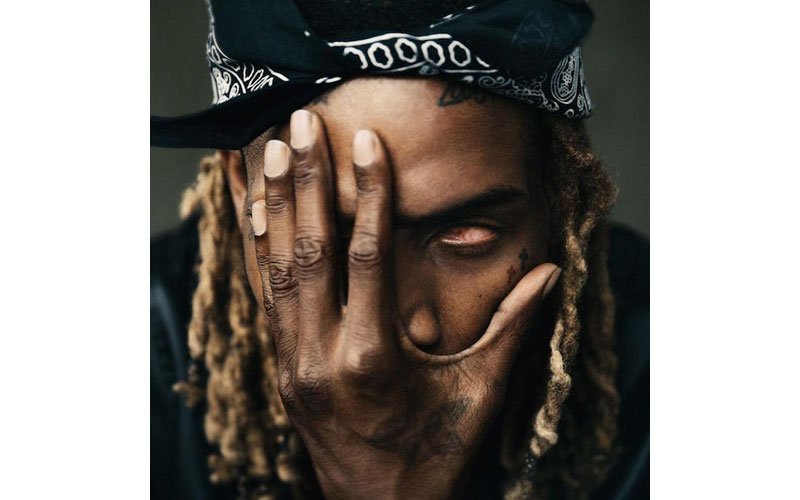 With less than two weeks until the release of his much-hyped highly anticipated self-titled debut drops, Fetty Wap drops a new track to get us all pumped! The new song,  “RGF Island,” has Fetty repping his Remy Boyz crew with his telltale sing-song flow, that the world has come to know and love.

Fetty’s album will not feature any guests spots or vocal assists from stars, which he choose to do intentionally, relying instead on his own strengths. An unprecedented and much respected move in the world of hip hop. We’re definitely excited for this album to drop. In the meantime listen to “RGF Island” below.