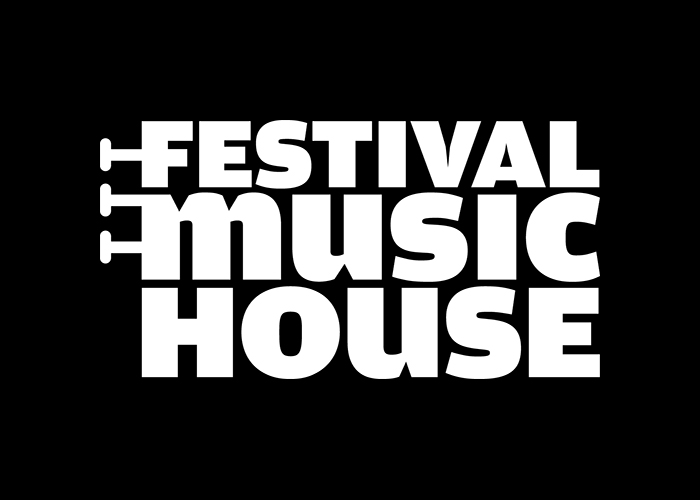 With the Toronto International Film Festival (TIFF) fast approaching next month the programming is starting to roll out and we’re pumped to see the music world collide with film once again for the sixth annual Festival Music House. Taking place one again at Toronto’s Adelaide Hall, perfectly situated within all the TIFF action, the line up this year includes performances by Allie X, Harrison, Barenaked Ladies, Keys N Krates, Half Moon Run, Kid Koala, and more taking place across two nights on September 13th and 14th.

Six years in and we’re thrilled with the way Festival Music House has emerged as a highlight of the TIFF party circuit. This year’s lineup represents another amazing mix of Canada’s best known and emerging musical talent, and we’re honoured to showcase these artists throughout the Festival for some of the film and television industry’s brightest creatives.

While the event is purely invite-only, we encourage you to follow along on Twitter and Snapchat as we bring you up to the minute coverage of the sets and check out the full line up below.