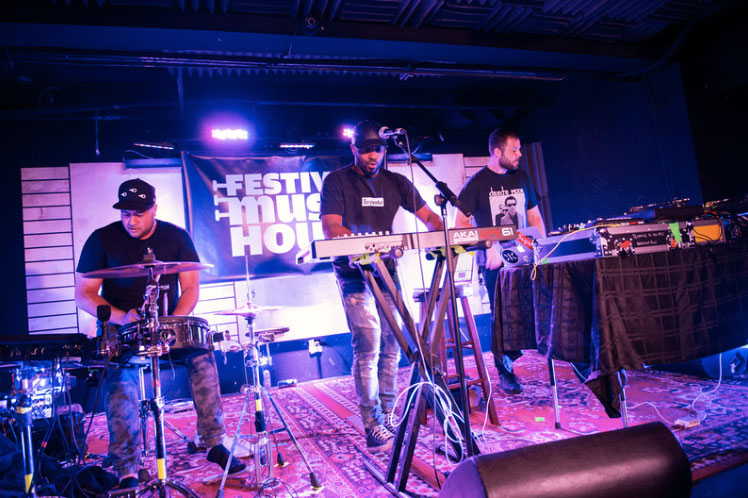 In the midst of TIFF movie madness, red carpets and the desperate hunt for some kind of rest, we at Sidewalk Hustle always make time for Festival Music House. Now in its sixth year, FMH is presented as a showcase of Toronto musical talent. A way to show all the music supervisors, directors, and other industry types visiting Toronto from all over the world what’s going on in our dear city. In the past, FMH has showcased acts like the magical Maylee Todd, the impossible to not dance to Operators & the genre breaking A Tribe Called Red.

This year, while Harrison & Brave Shores held it down – they were both slated in too early time slots. While Allie X is a vocal beast, she isn’t really new to the scene (Hell, Katy Perry is a fan) & is mostly based in LA now. While Kid Koala is a bad ass, it seems funny to book an artist more known for his live show, whose work is heavily sample based – to be showcasing for music supervisors, on the hunt for sample free new music. It seems funny that while Toronto has such a wiiiiide range of sounds all thriving from rap to experimental & underground, the programming was so primarily mass pop & lite indie focused. It seems funny that an event that claims to be a spotlight on new Toronto talent, features already well known acts like The Barenaked Ladies (whose ex-lead singer is suing the band over Big Bang Theory royalties). 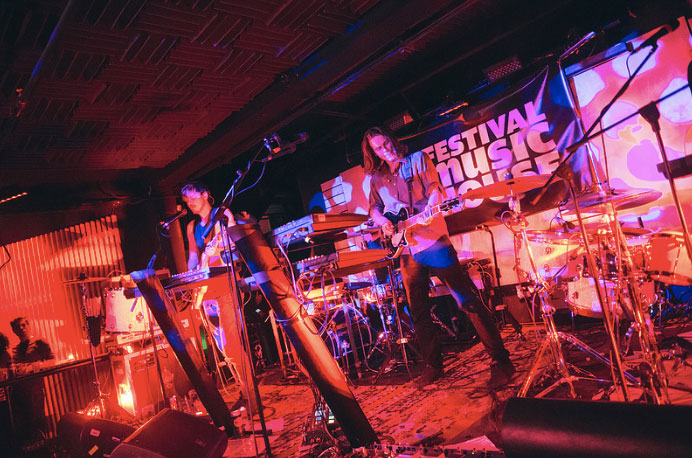 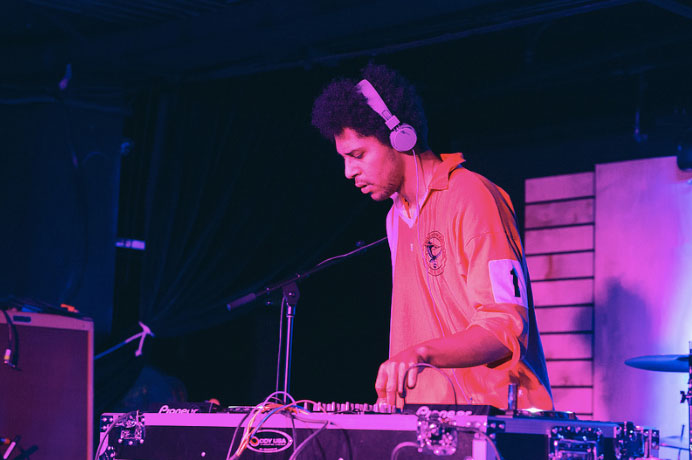 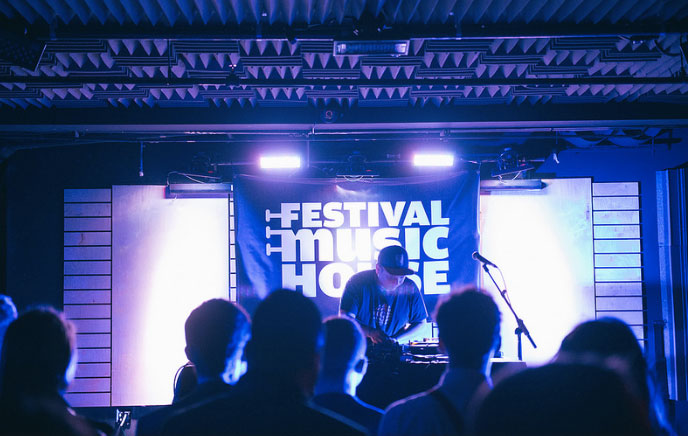 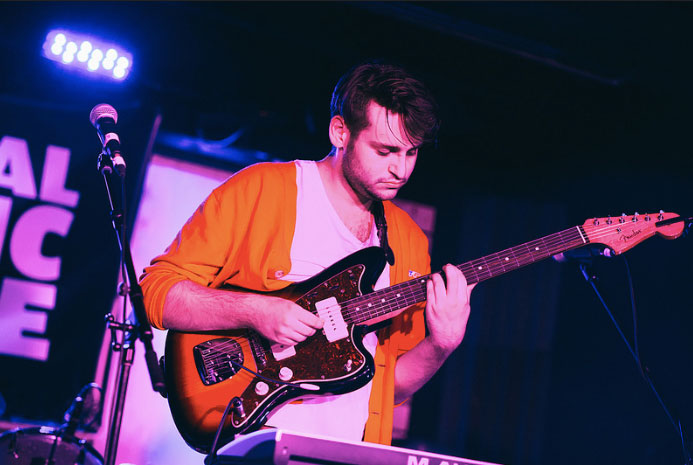 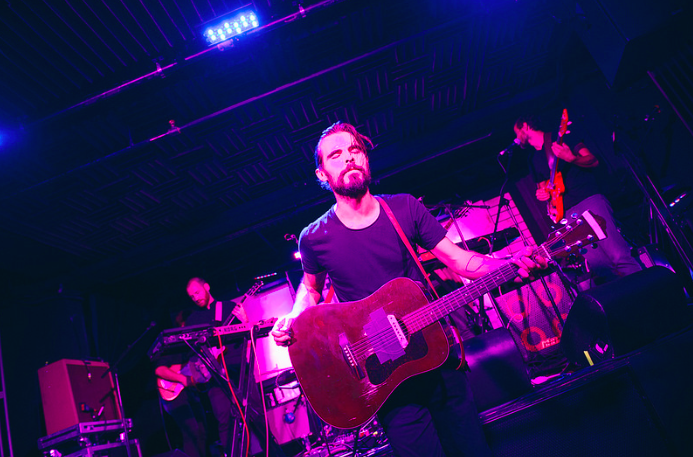 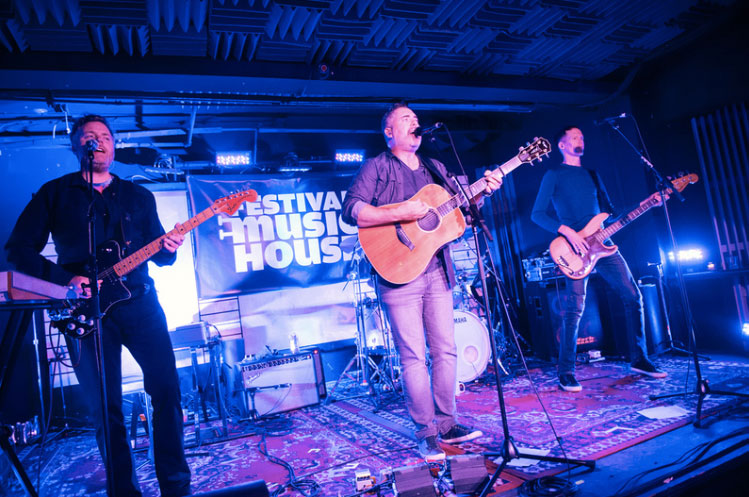