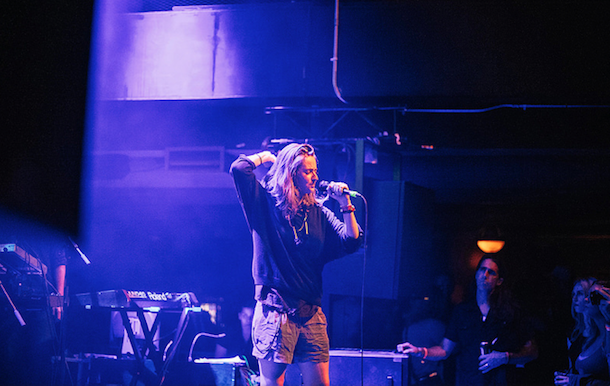 Last night we decided to forgo the red carpet events and head to one of our favourite yearly TIFF events, all about music, aptly called Festival Music House. Taking place once again at the centrally located Adelaide Hall, music and film a-listers gathered for the first of two nights to hear Paper Lions, Bobby Bazini, DIANA, Justin Nozuka, and BADBADNOTGOOD.

We made it just in time to catch the full set from one of our favourite Toronto bands, DIANA. Lead vocalist Carmen Elle got everyone out of their shell straight away, walking off stage and pulling the people standing at the back, physically, right to the front. “It’s a party,” she exclaimed, “don’t make me touch you” before launching into “Strange Attraction” from last years debut album Perpetual Surrender. They delivered a set of hits with ease, no doubt a reflection of a smattering of tour dates over the last year. They treated more seasoned fans with a little live remix of “That Feeling” which Elle prefaced by saying if it didn’t work out, she would explore other careers, like a hashtag inventor, “hashtag thinkaboutit.”

We stuck around for a perfectly sleepy harmony-laden set from Justin Nozuka, before BADBADNOTGOOD burst on stage to blow the roof off Adelaide Hall.

Check out some photos from last night and stay tuned for coverage of tonight’s showcase. 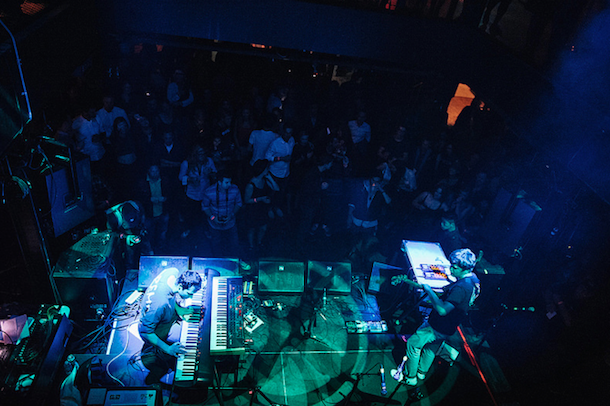 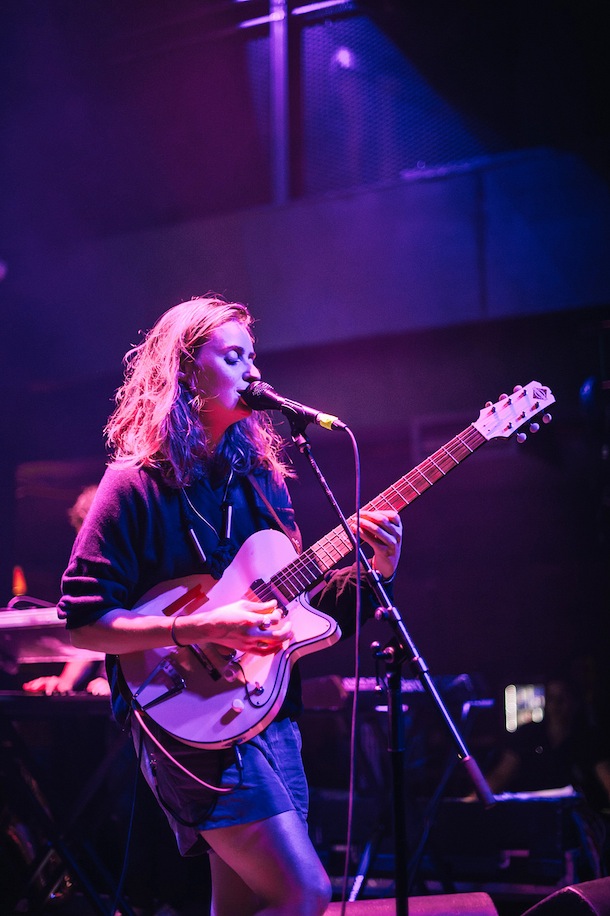 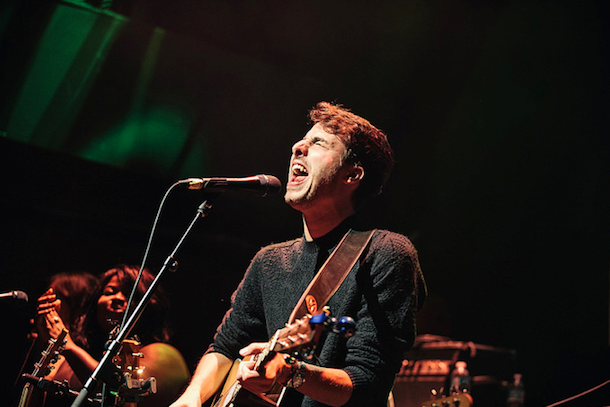 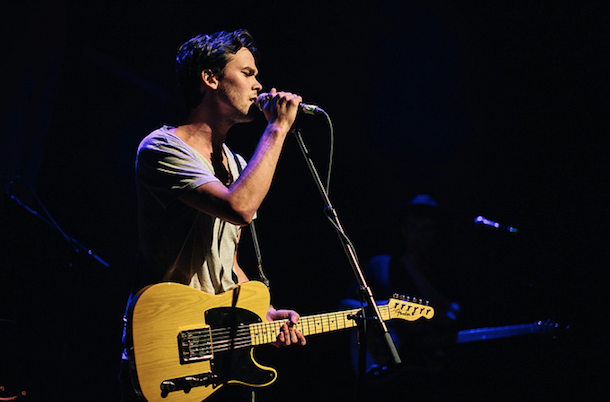 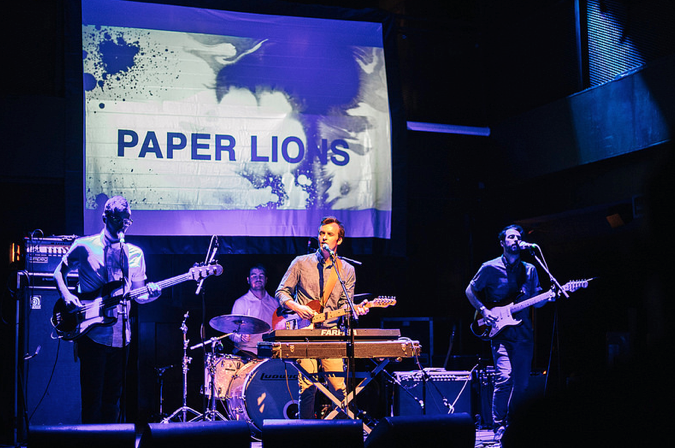