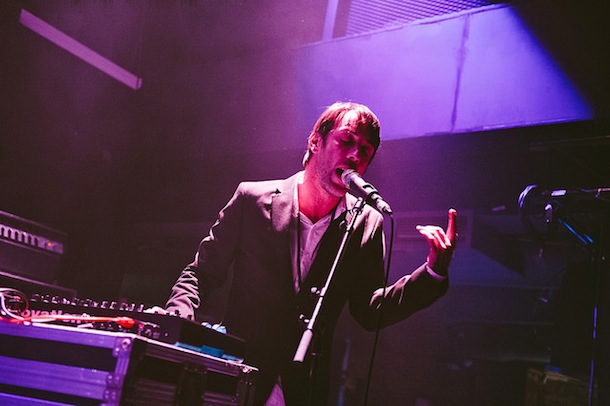 While our TIFF party schedule was pretty packed on Monday night, we managed to make it out to Festival Music House again for a second night in a row to take in some awesome Canadian music. While we were bummed that New Pornographers pulled out last-minute, Sloan was quick to get on board to replacement them.

After We Are The City and the fabulous Lowell performed as the openers, Operators blew everyone away with the jittery upbeat tunes. It felt good to hear Dan Boeckner play again with such passion and excitement as he did with his new four piece band made up of Sam Brown, Devojka, and a bassist whose name we didn’t quite catch. They blew through a short set of instant hits between witty banter from Devojka and plenty of head banging from Dan. We tweeted it a few days ago, but we’ll say it again, Operators may quite possibly be Dan Boeckner’s best musical project since Wolf Parade.

Sloan and A Tribe Called Red closed out the packed house, ending the fifth festival music house showcase on a high note.

Flip through some photos below from the showcase.

We Are The City: 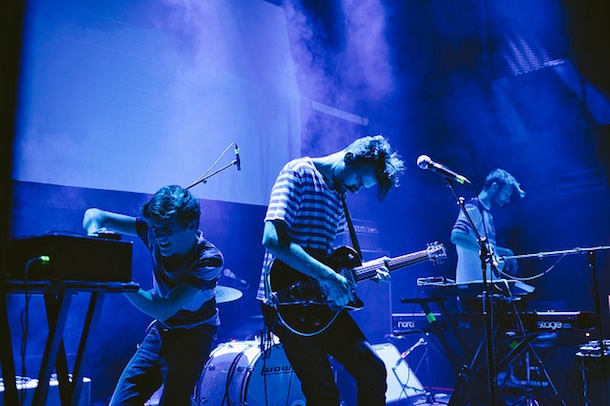 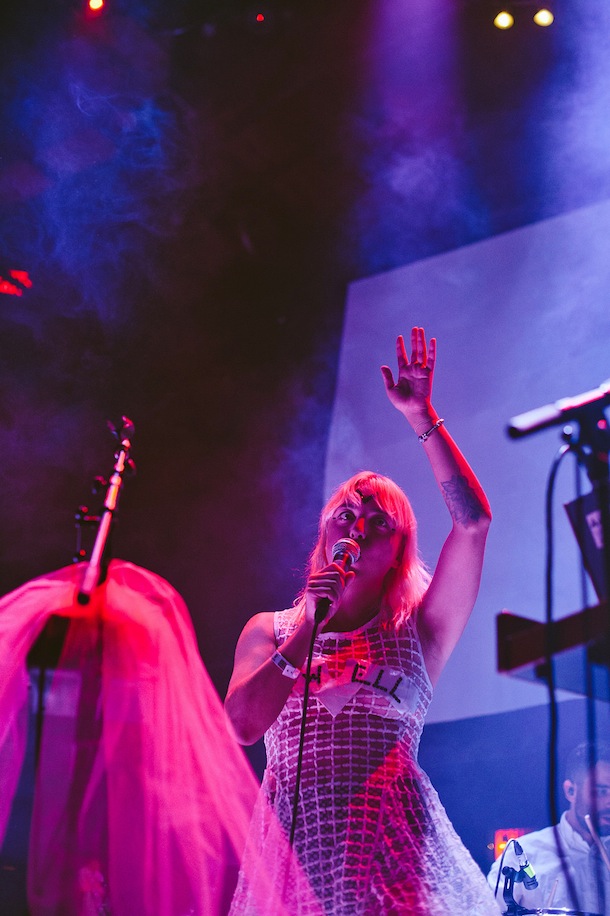 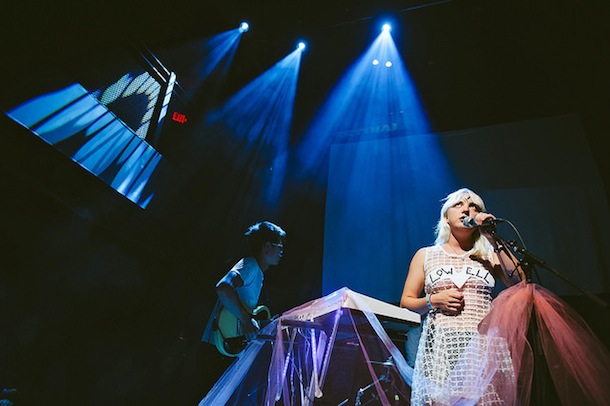 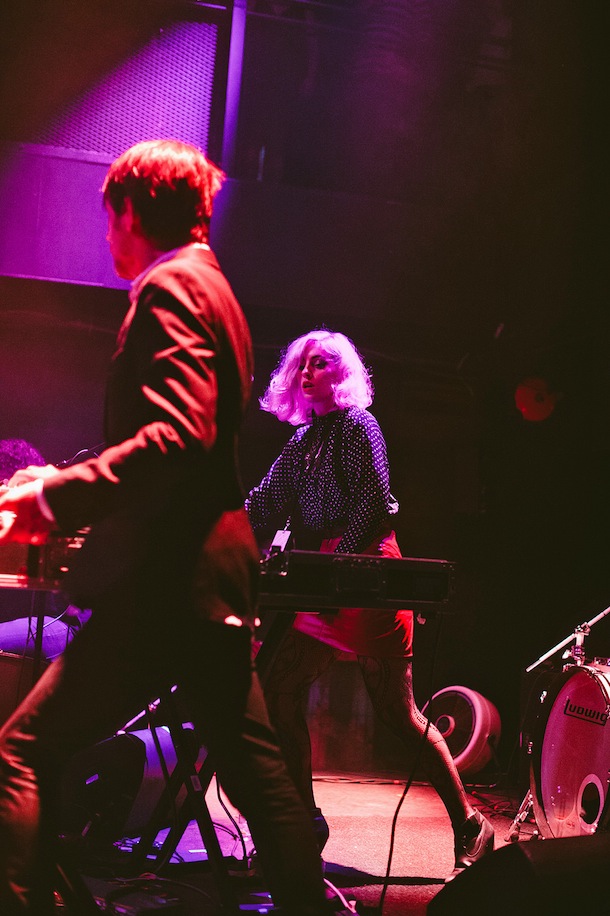 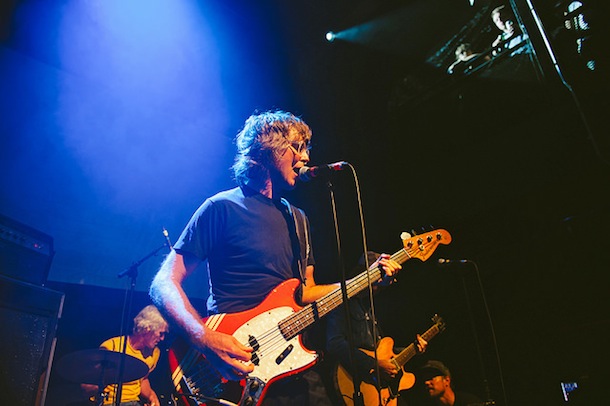 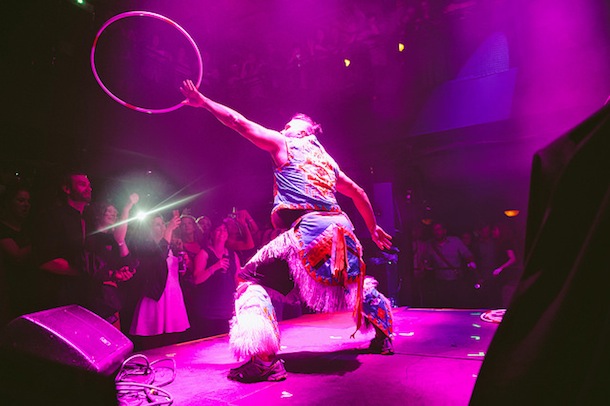 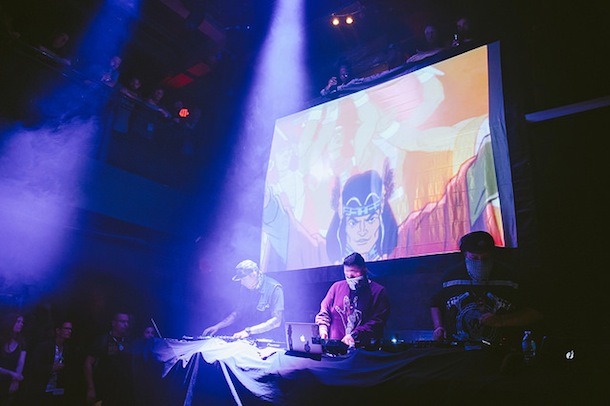