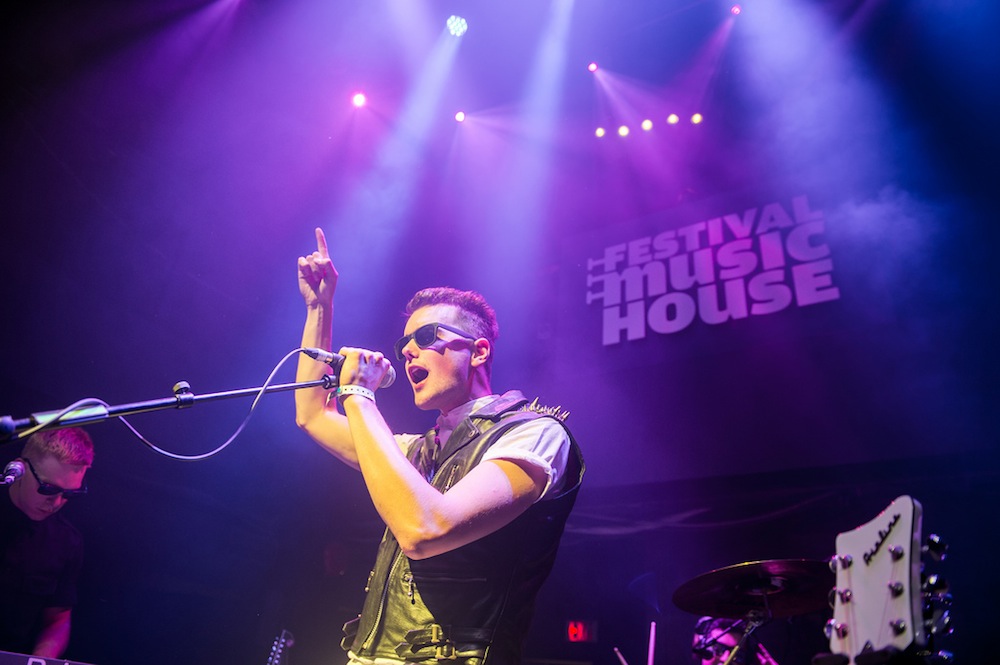 We look forward to Festival Music House every year at the Toronto International Film Festival. It’s our favorite event because it combines three things we love – music, film, and parties. This year they pared the event down to two nights instead of three and moved it to the newly opened Adelaide Hall, a mere walking distance to TIFF headquarters.

Though we didn’t make it in time for Michael Rault’s early 8pm set time, we made it to catch beloved Toronto band The Darcys entire set. They played “Josie” and “I Got The News” as well as a couple unreleased tracks from their new album Warring out on September 17th via Arts & Crafts.

Mother Mother brought the intensity level up as the crowd gathered, but it was really Diamond Rings that set everyone in full dance mode. Getting down in the crowd with shades on, the always fashionable John O’Regan sported a short hair cut and monochromatic everything (right down to his guitars and band mates). He payed all of his Free Dimensional bangers “Runaway Love,” “I’m Just Me,” and “A to Z” as well as Special Affections tracks “It’s No My Party” and “Something Else,” and got down into the crowd on his last track to dance with industry fans.

Ireland’s dance punk outfit Nightbox finished off the evening getting the warmed up crowd dancing to their tunes which are produced by DFA 1979’s Sebastian Grainger and MSTRKFT’s Alex Puodziukas.

Take a look through the photos below and stay tuned for more coverage of tonights line up tomorrow! 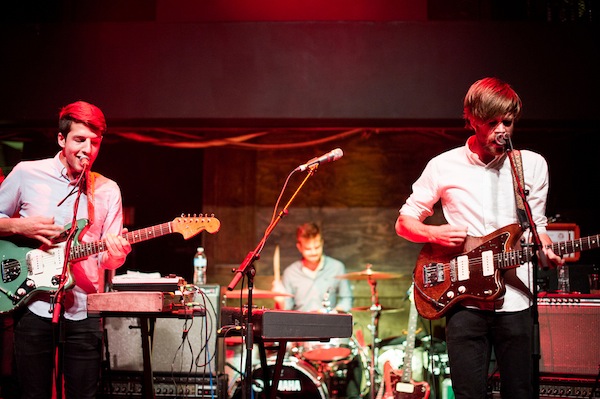 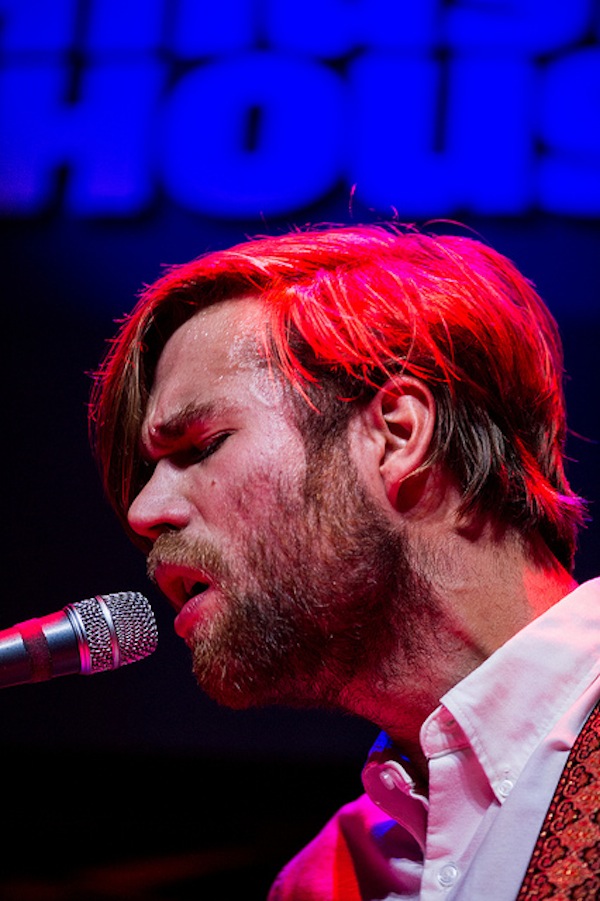 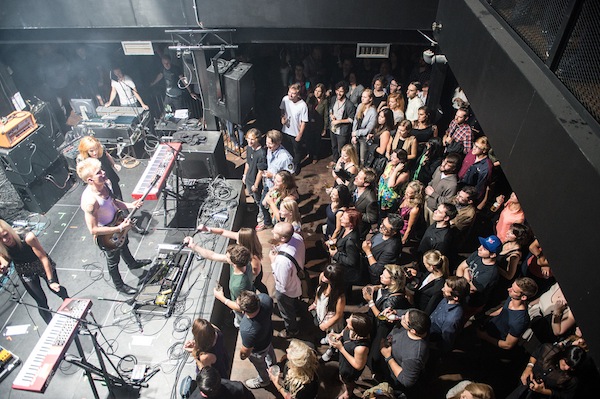 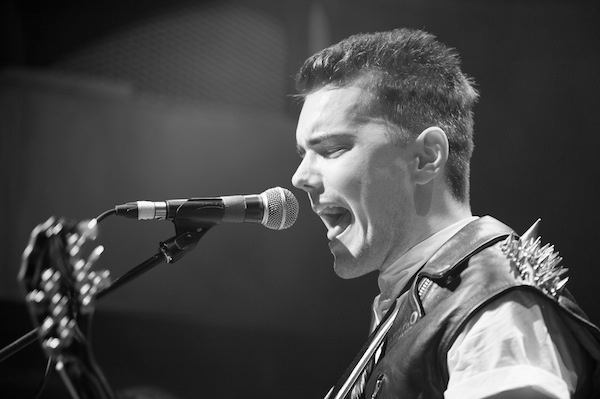 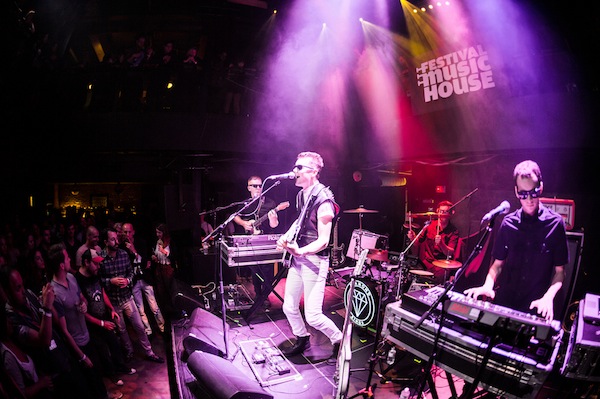 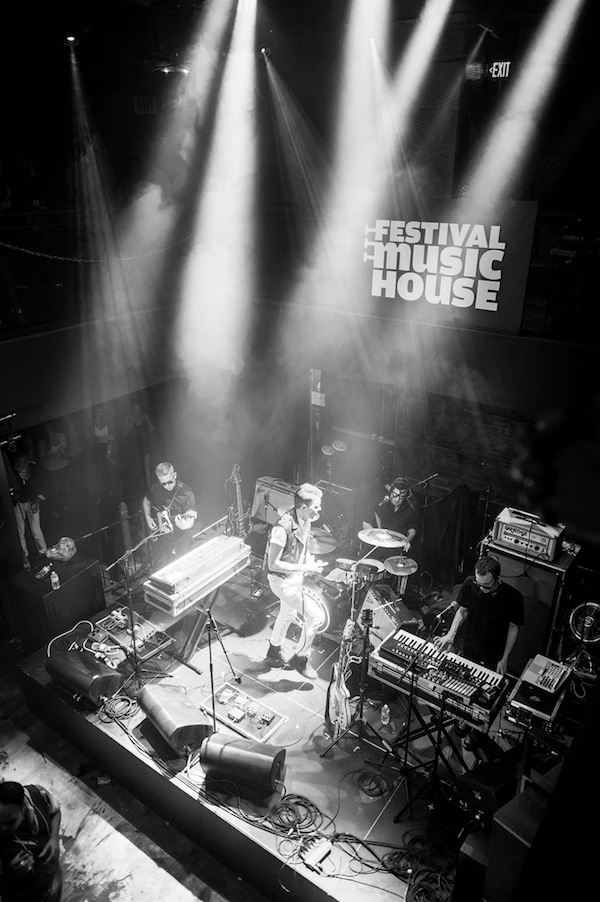