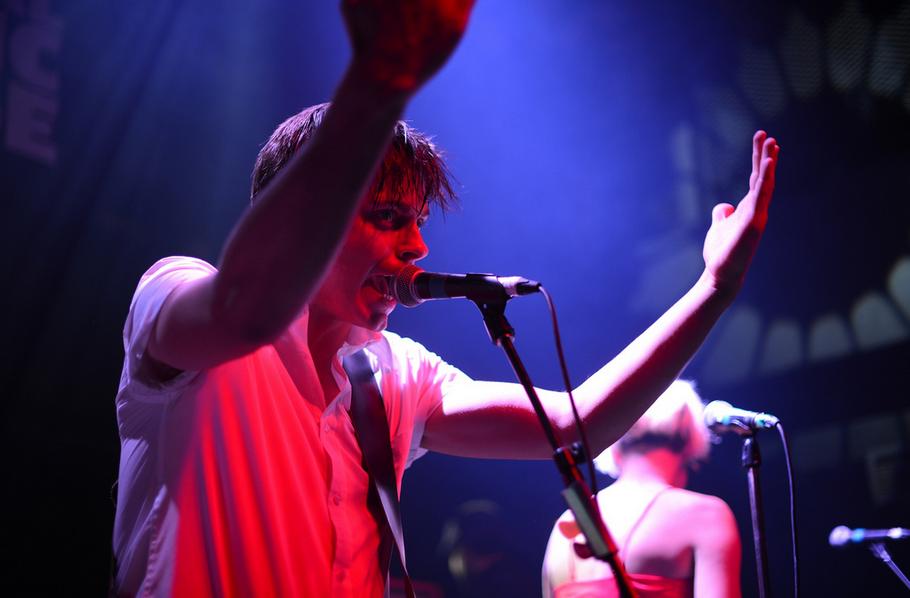 The second night at Festival Music House boasted an even more stacked line up than the first so we dusted off our dancing shoes to catch Maylee Todd, but sadly didn’t make it in time for her set, which we heard was amazing. Lame, we know, but we weren’t gonna miss July Talk’s quirky crazy live energy especially after we just premiered their Luke Lalonde’a remix of “Guns & Ammunition” last week.

We’re not sure how lead vocalist Leah Fay managed to keep her entire band and self soaking wet (with water and apple juice) for the duration of the set, but she captured everyone’s attention while soaking herself and being generally cute and weird. We skipped out on Dragonette to catch AlunaGeorge at The Hoxton, but made it back in time for Rich Aucoin’s always awesome live set.
Those who stuck around following Dragonette were treated to confetti showers, childhood games, and lots of weird and awesome visuals. Friend Maylee Todd came on stage and attempted to crowd surf throughout the set, and Rich climbed all over his amps, the walls, and danced in the crowd with Todd and his fans.
Generally an all around awesome time was had by all on Monday night. Check out some photos below. 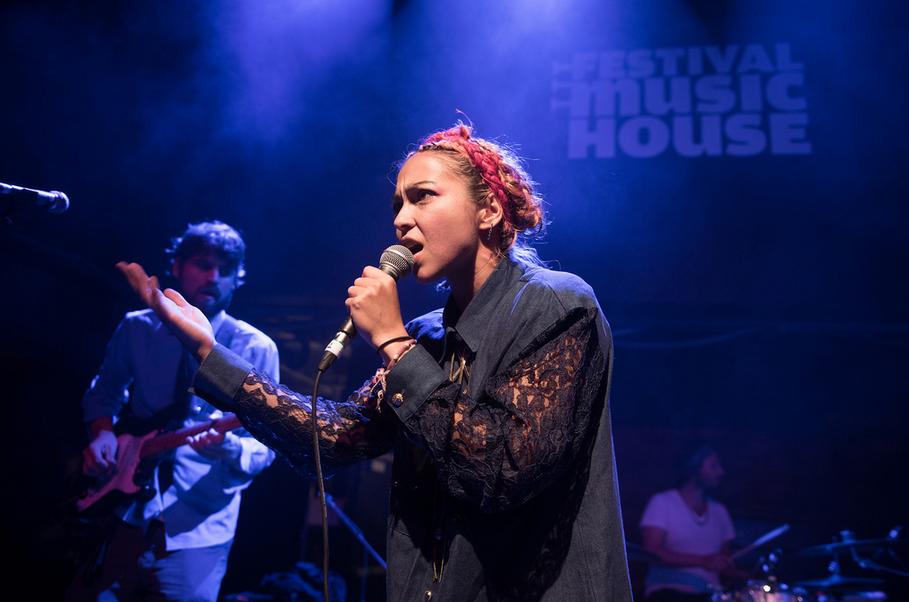 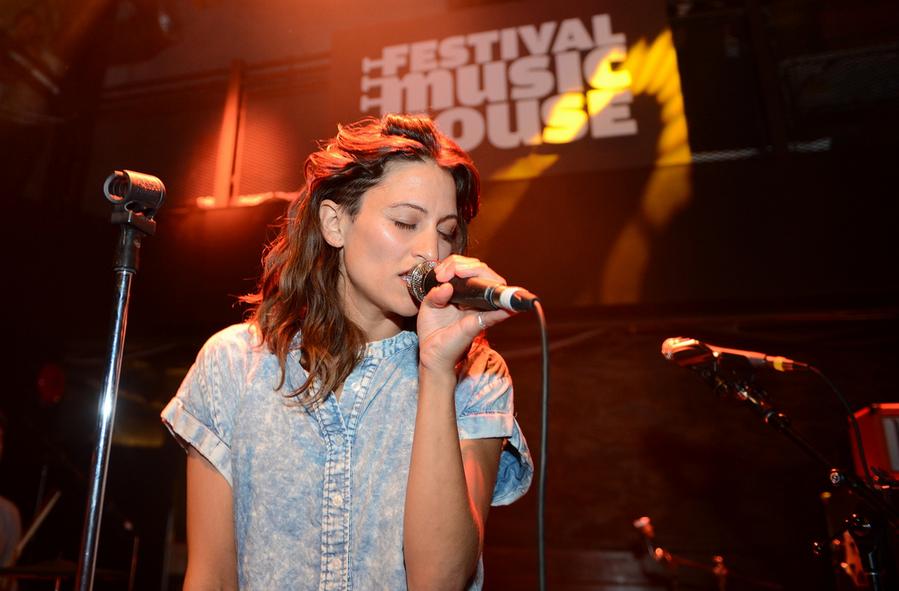 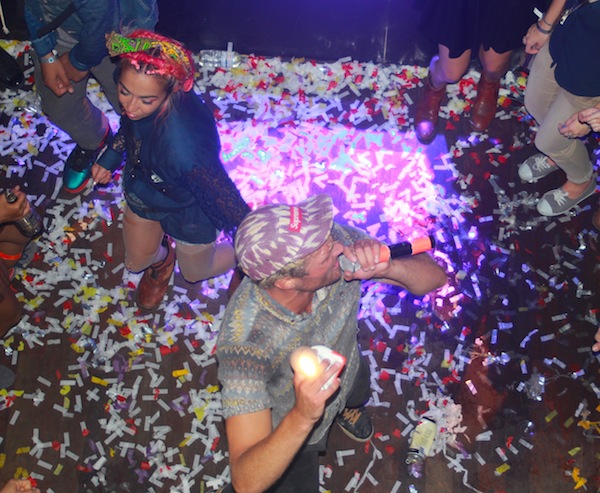 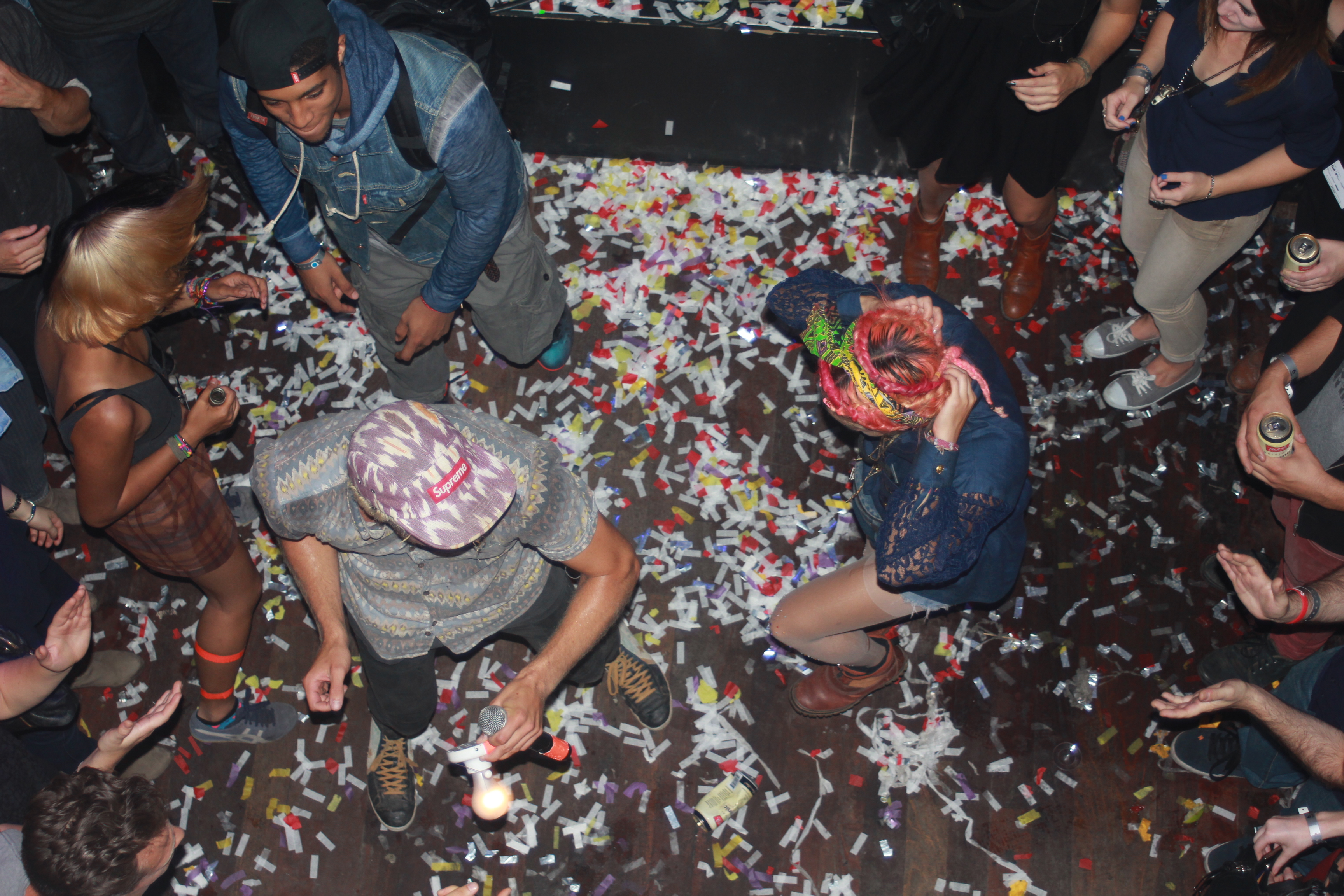 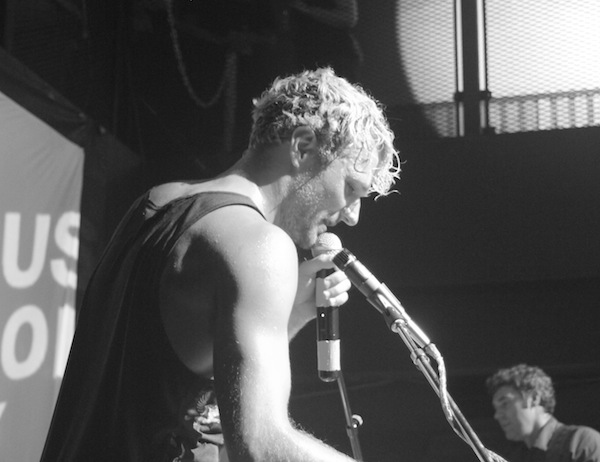 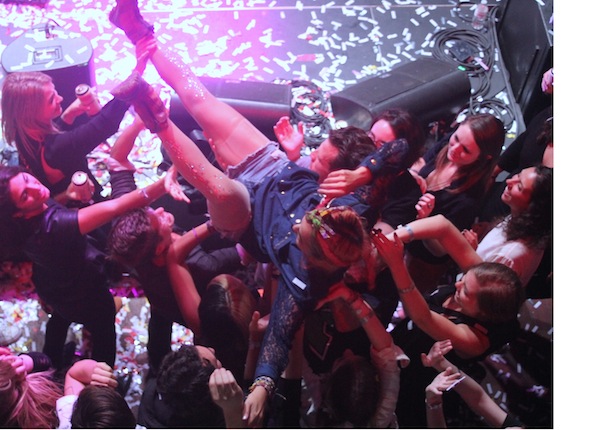