Festival Music House: A three day run Canadian music showcase, a favourite to TIFF industry and three years running a good time. In the middle of the film frenzy a mix up of music is more than welcome, especially when the event is produced by Arts and Crafts. With an open bar of elderberry cocktails and tasty snacks such as mac and cheese croquettes.

This year’s FMH opened up last night with two-time Juno Award nominee/curly haired boy Jeremy Fisher. Alone on stage with nothing but his acoustic guitar and harmonica (a la Bob Dylan), Jeremy slowly warmed the crowd up with his adorable love songs with names like “The Tetris Song” – pretty cute right? He closed up his set with a Paul Rudd shout-out to match his Paul Simon cover.

Next up was Adam Cohen, who’s the son of (yep you guessed it) the legendary Leonard. Just as seductive as his father, Adam serenaded and swooned the crowd. Many could be heard gossiping like school girls of his smooth smooth voice and knee quiver inducing lyrics. Not shy to chat between songs, Cohen Jr joked of actually being the son of Celine Dion and George Michael-esque tour debauchery. Clearly not afraid of his pops shadow,  Adam closed up with a sing-a-long cover of “So Long Marianne”.

We ended the night with Halifax plaid hipsters Wintersleep. A chill way to end our Monday night and gear up for the tail end of TIFF. 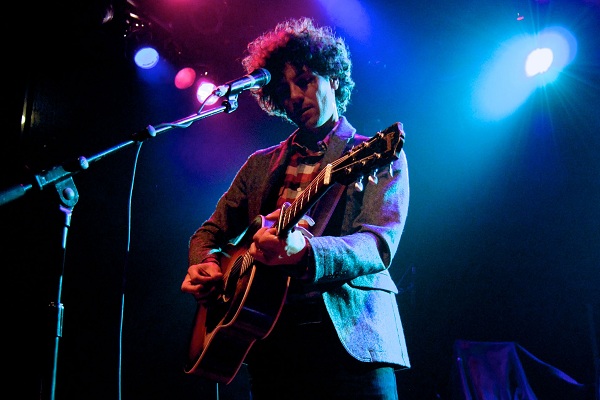 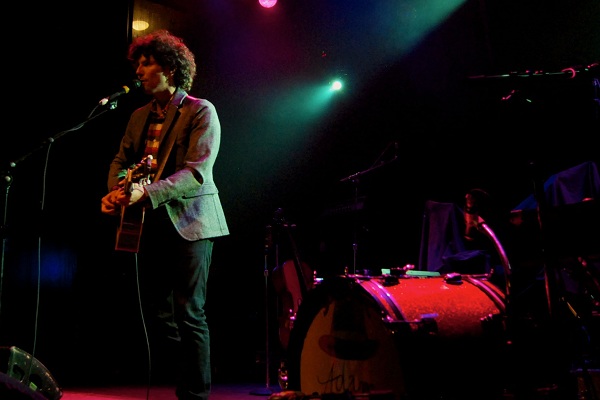 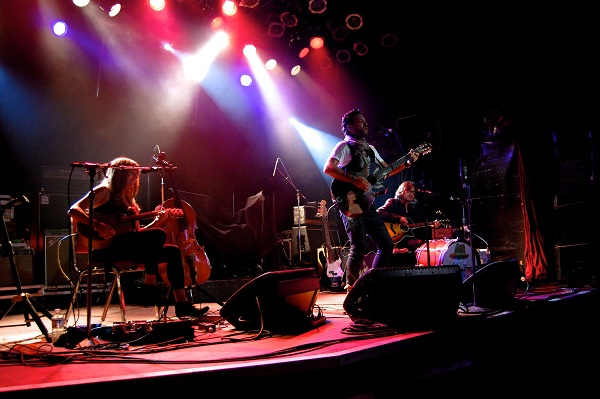 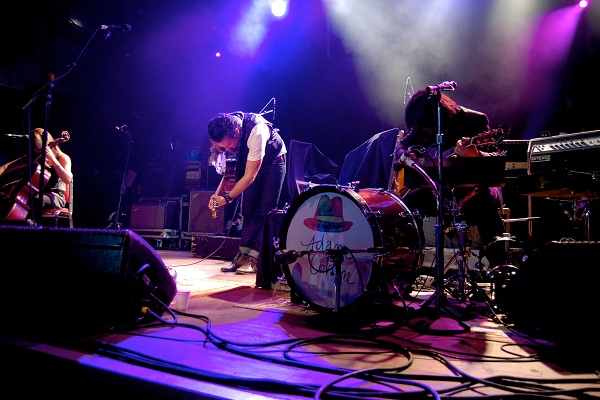 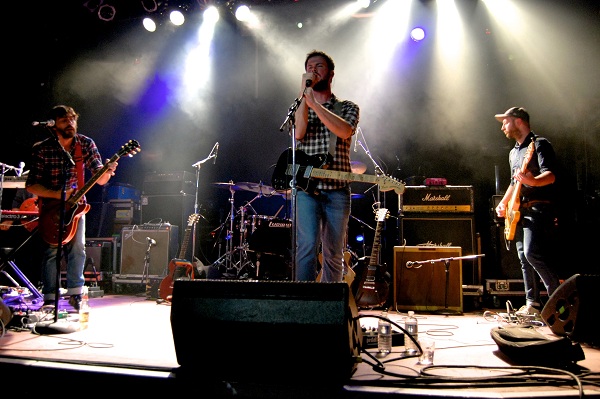 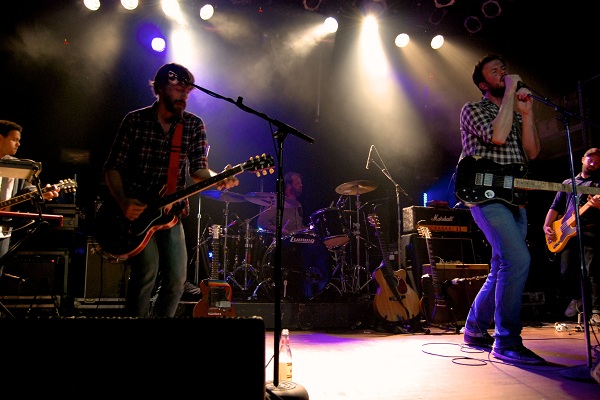