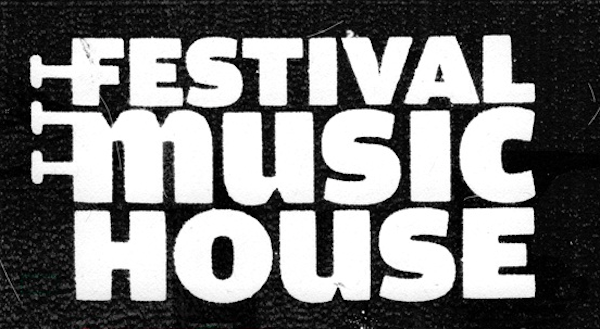 If you’re like us, you hide your head when The Toronto International Film Festival comes around yet and our rubber arm gets twisted every time and we end up trudging out in formal attire to various events, specifically Festival Music House. If you’re unfamiliar, it’s an unconventional TIFF event not specifically for a film in the festival, yet targeted at film industry insiders to showcase some of Canada’s many musical acts.

If you read Sidewalk Hustle this time last year, you might have caught our coverage of the inaugural event which showcased Diamond Rings, Basia Bulat, Stars, Gord Downie, Dallas Green, Born Ruffians, and Zeus to name a few. This year they’ve got quite the line up yet again, featuring a few acts we’re excited to see for the third and forth time including Dinosaur Bones, Hodded Fang, K’NAAN, Whitehorse, The Rural Alberta Advantage, and Parlovr, and see a few other much buzzed bands in between. Check out the full line up below and remember, music is what makes your favourite films both poignant and memorable. 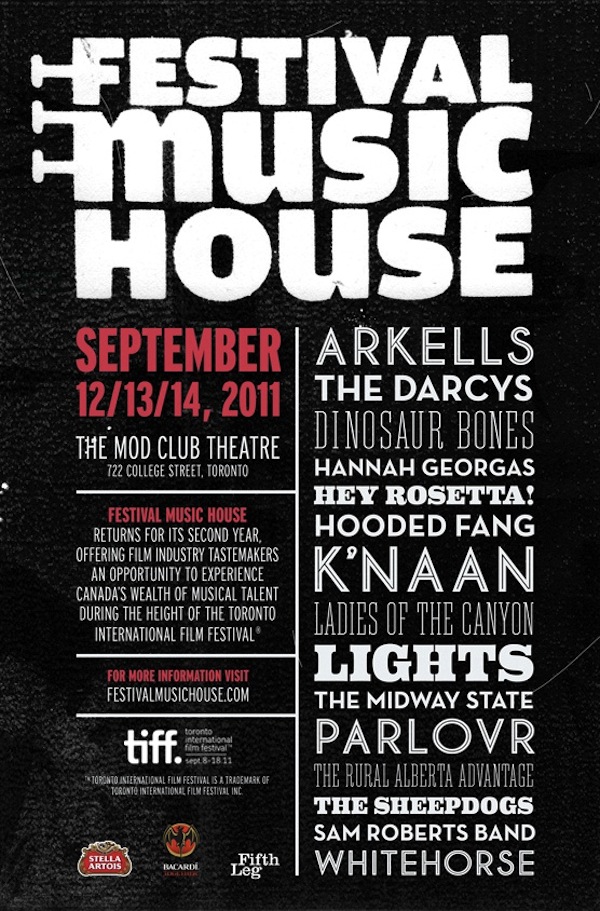