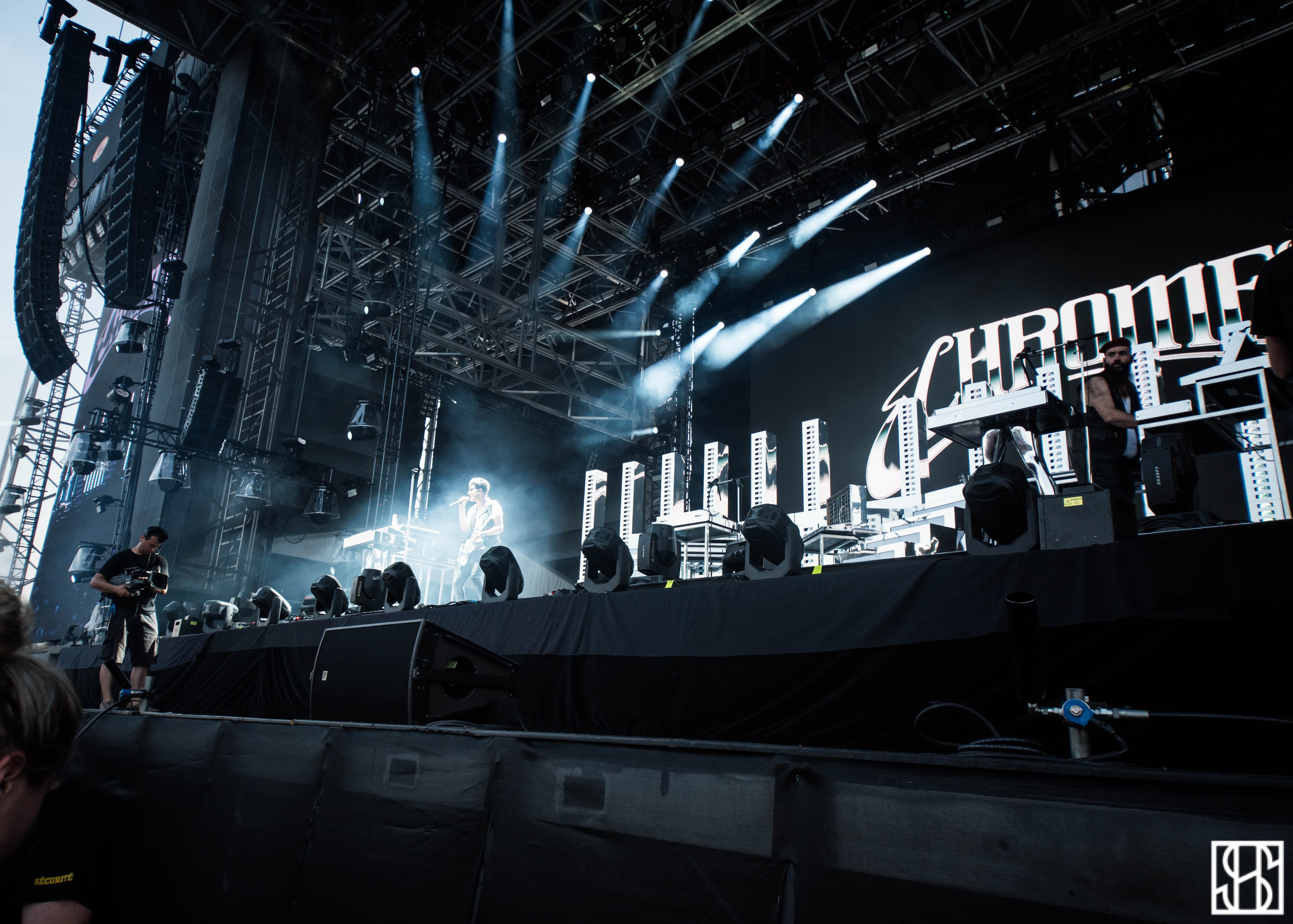 Taking place over July 4-14 at venues across the city (including the Plains of Abraham, George V Square, The Place of the National Assembly and the Quebec Armoury), the 2019 edition of FEQ will feature headlining performances from the likes of Kygo, Mariah Carey, CHVRCHES, Slipknot, alt-J, A Boogie Wit Da Hoodie, Diplo, Leikeli47 and many more.

Check out the lineup and full list of artists below. 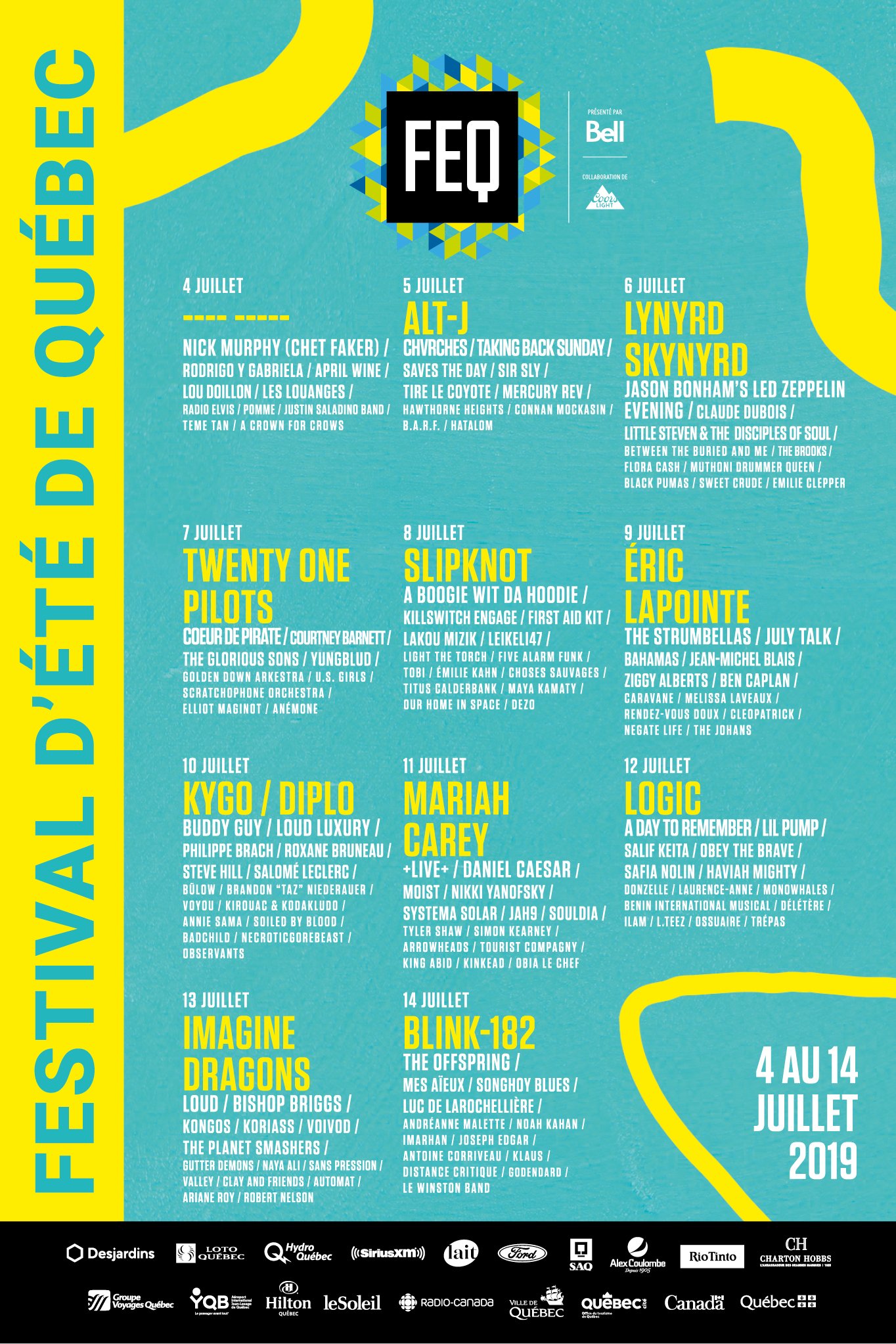