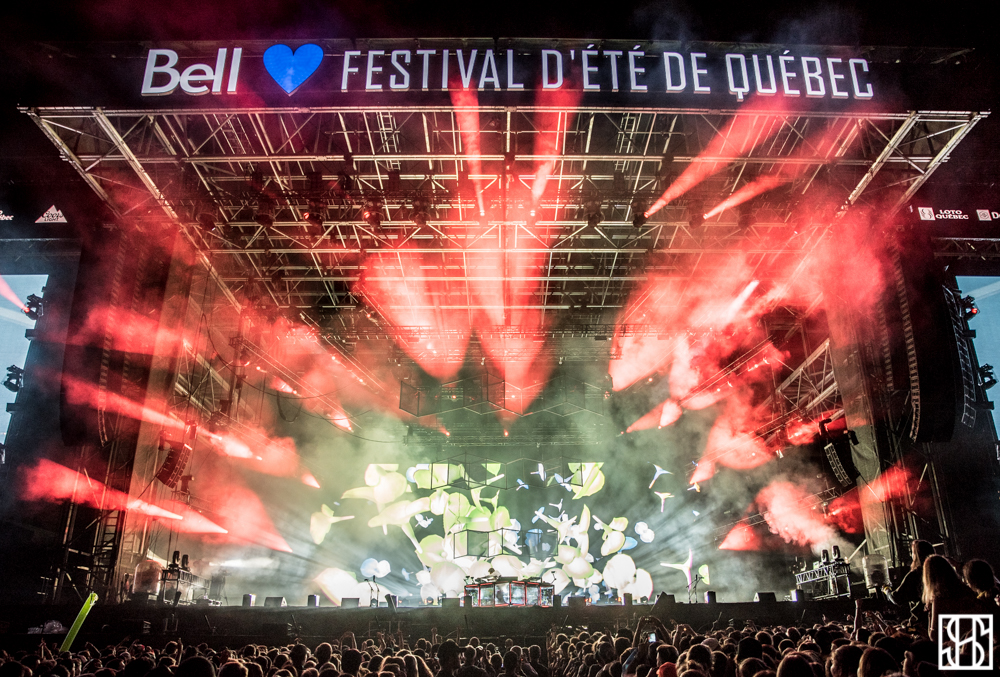 Check out the full lineup below and visit the official FEQ website for more information. In the meantime, check out our recap from last year’s Festival d’été de Québec.