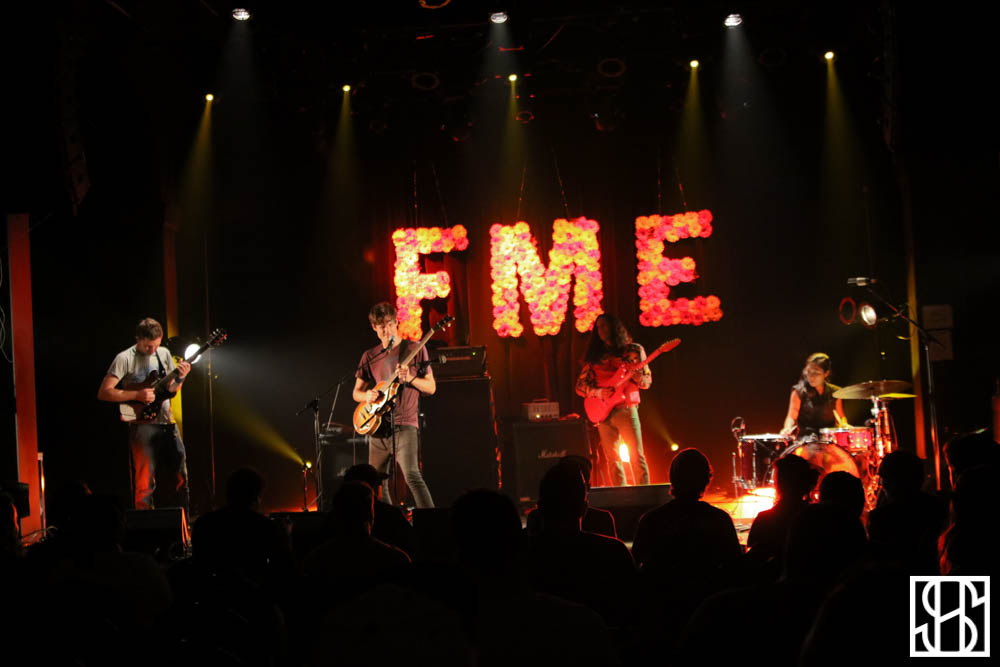 We started day one Festival de Musique Emergente with Montreal Based electropop trio Syzzors. Having seen Doldrums play at SappyFest earlier this summer we knew we had to stick around to see the wizardry that is Airick Woodhead. The beauty of attending festivals that take up entire towns is the venues are close by. We sauntered over to see Deerhoof play to a room that was obscenely empty. The band’s hour plus long set was captivating, colourful and interactive.

Back at the main stage for the reigning queen of French pop Ariane Moffatt expertly navigated her way through an explosive set full of catchy songs. Moffatt closed her set out with a solo sing-along to her massive hit Je rentre à Montréal.

We ended our night with a double whammy of goodness from LA via NYC’s Crushed out and a band that has now reached hero status in our hearts, Marinellis. This 5-piece band oozed sex drugs and rock and roll. Added into the mix was of sparkly hot pants and singer Cédric Marinelli’s raw charisma. The band ended their set covered in everyone’s beer and utterly exhausted the audience yelled for an encore as night 1 of FME drew to a close.

On day 2 we were treated to more expertly curated performances courtesy of the FME curation committee.

At the first of many “happy hour” sets (5 to 7 in French) we were completely blown away by the insanity that was Geneviève et Matthieu. The Rouyn-Nouranda natives’ multidisciplinary approach to performance had us captivated for the entirety of their hour-long performance. They broke shit, a guy covered in paint ate chips during their set and, that’s only the half of it. After that we spent the night hopping between nearby venues. Bears of Legend played to a full house at Agora des Arts. Their impeccable set saw us bear witness to the audience members rising one by one as they closed out their set with “Stand up”.

Night 2 of FME wasn’t quite over for us yet despite the already overwhelming start.  Duchess Says blew us away with front person Annie-Claude Deschênes’s incredible stage presence and enthusiasm for crowdsurfing. Peregrine Falls closed out our night with their special blend of sludgy wailing guitar and drums to life in a powerful and emotionally driven set.

On night 3 the only thing on our agenda was to see The Dodos and The Fleshtones. Both sets were by far highlights of an already amazing festival experience. Run, don’t walk to go see The Fleshtones play.

The last and fourth day of FME equalled a mission to see as many bands as possible in the spirit of discovering Emerging Music at a festival named for exactly that.

This included dreamy daytime sets by Indica records‘ artists Hein Cooper and Elliot Maginot. Trust us when  we say keep your eye out for both of these up and comers.

As we previously mentioned venue hopping was an easy feat in Rouyn and, in a testament to the diversity of the fest, next door Li’l Andy had the entire room captivated with his big voice and heartfelt country tunes. Later in the evening Safia Nolan stole our hearts with her big gorgeous voice and the earnestness only a 23 year old can have.

Going on the name alone, we knew we couldn’t miss Fleshgod Apocalypse. They were something; not quite our taste but judging by the crowds that came to see them they must have a huge following within the metal scene. Needing a palate cleanser and knowing that our adventures in Rouyn were drawing to a close, we stopped at one of the two 24 hour poutine places in town before heading to dance the rest of night away to Kid Koala.

Covered in sweat on this perfect summer evening we looked back at the weekend’s festivities and promised ourselves that our first time out at FME will certainly not be our last.

Check out some photos from our time at Festival de Musique Émergente: 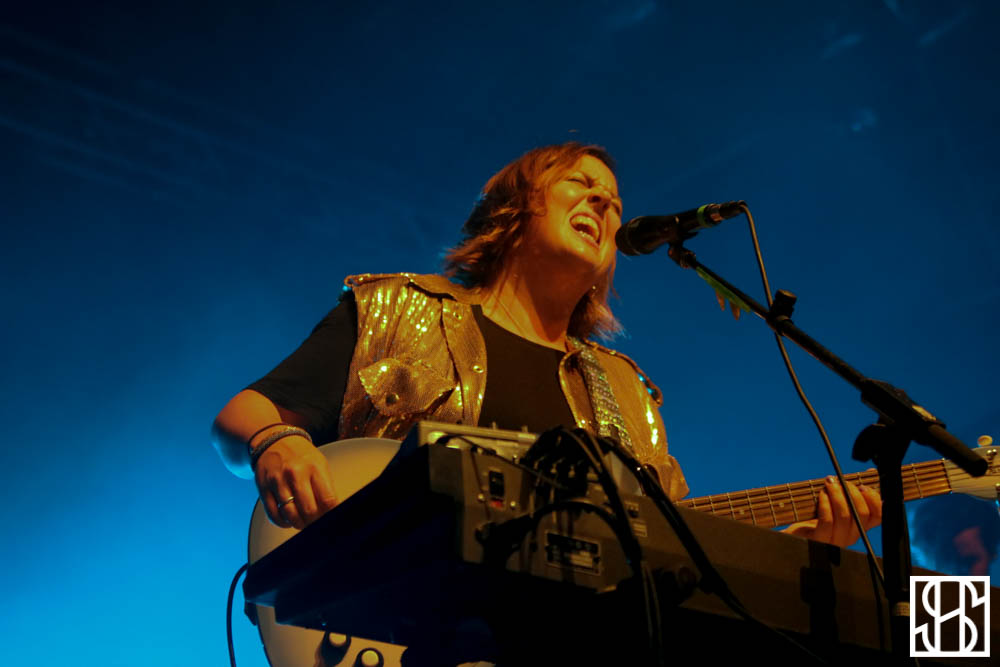 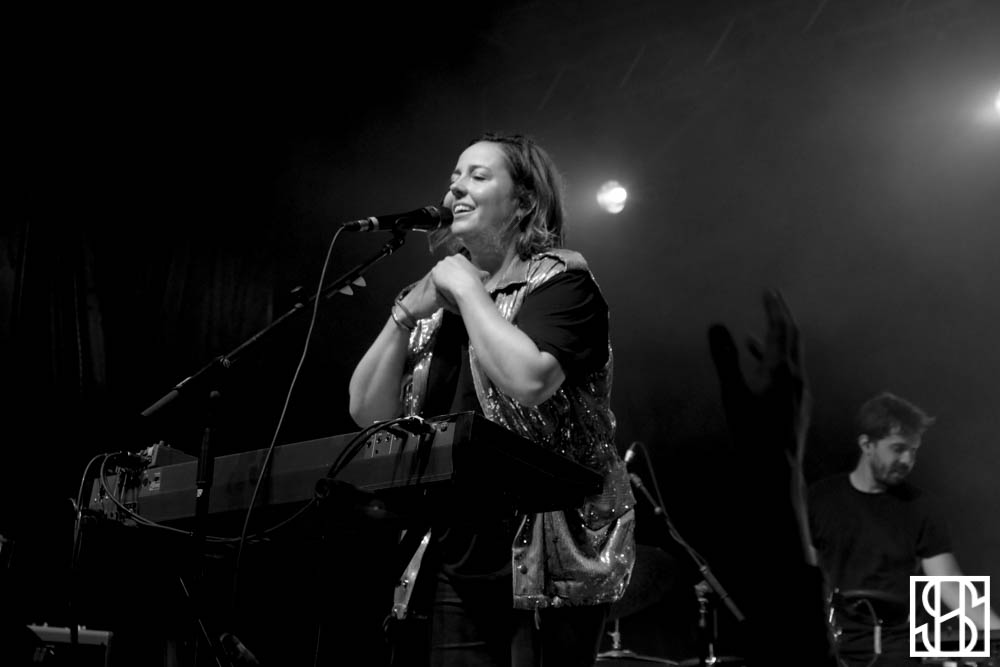 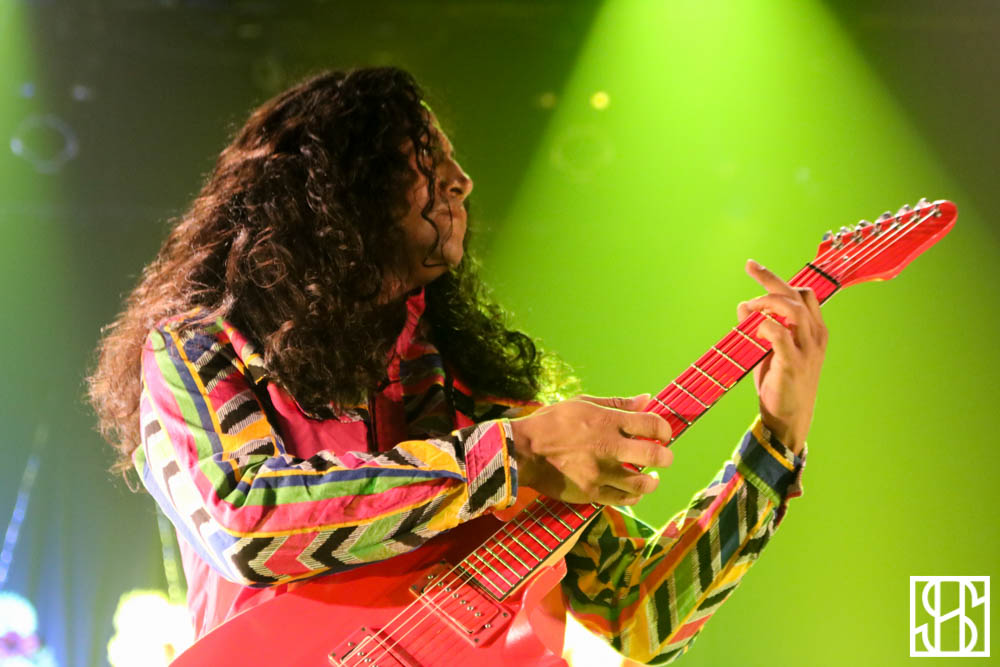 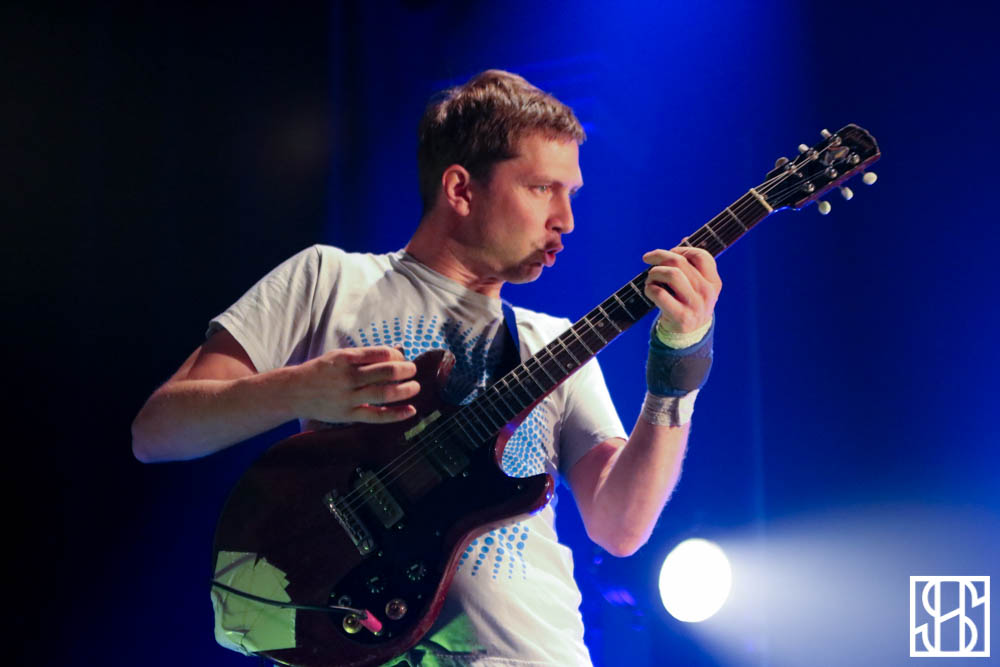 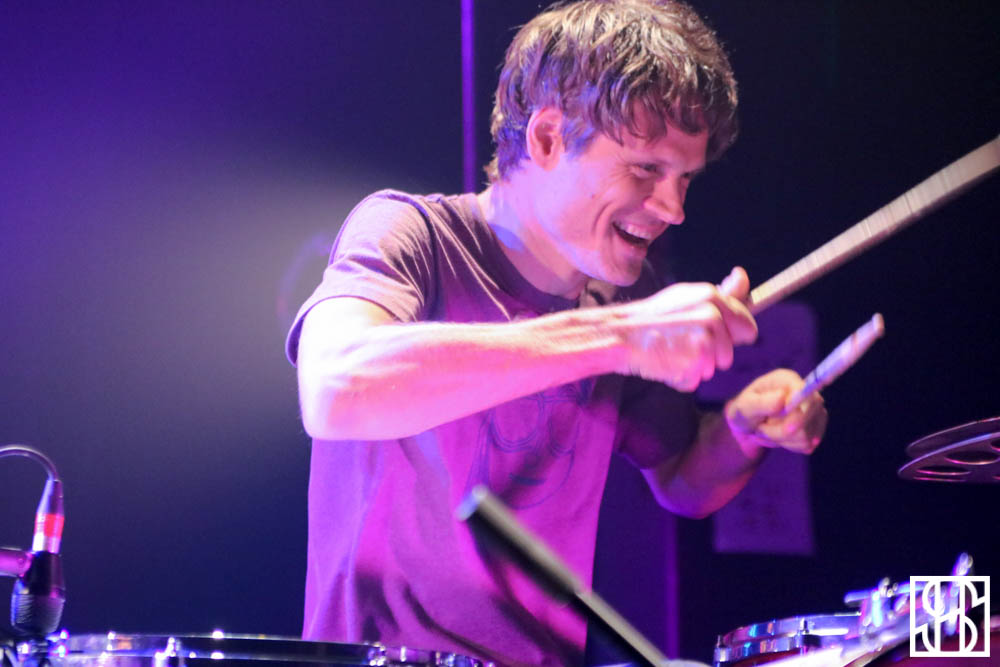 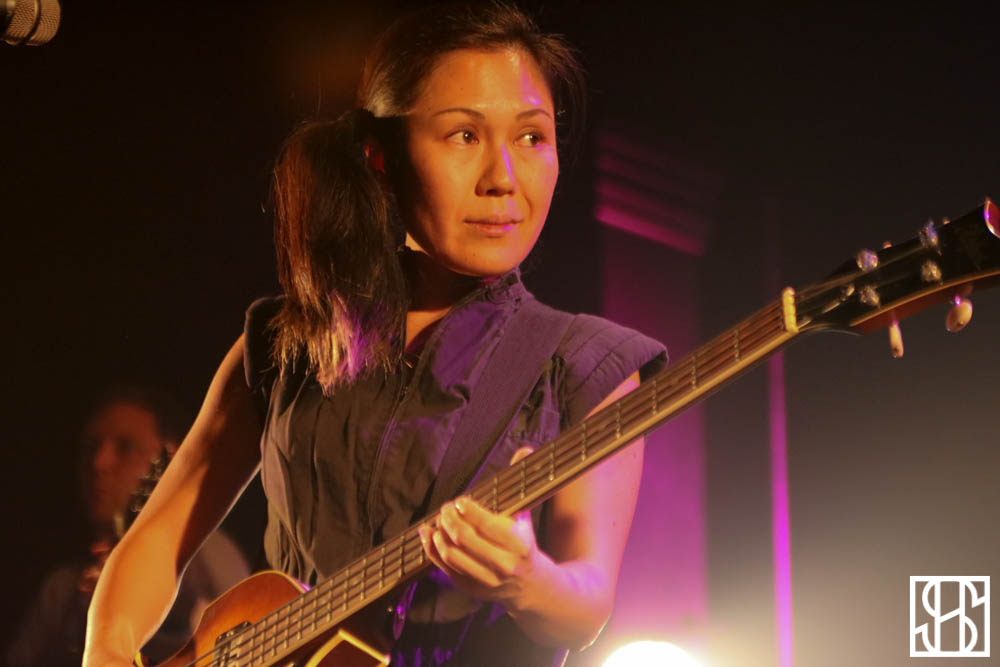 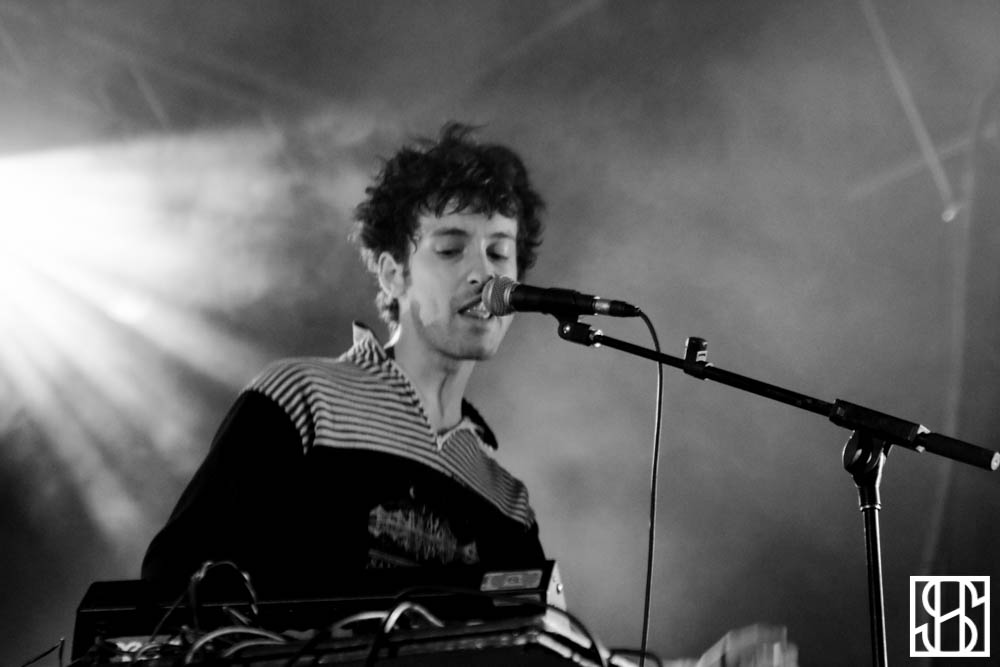 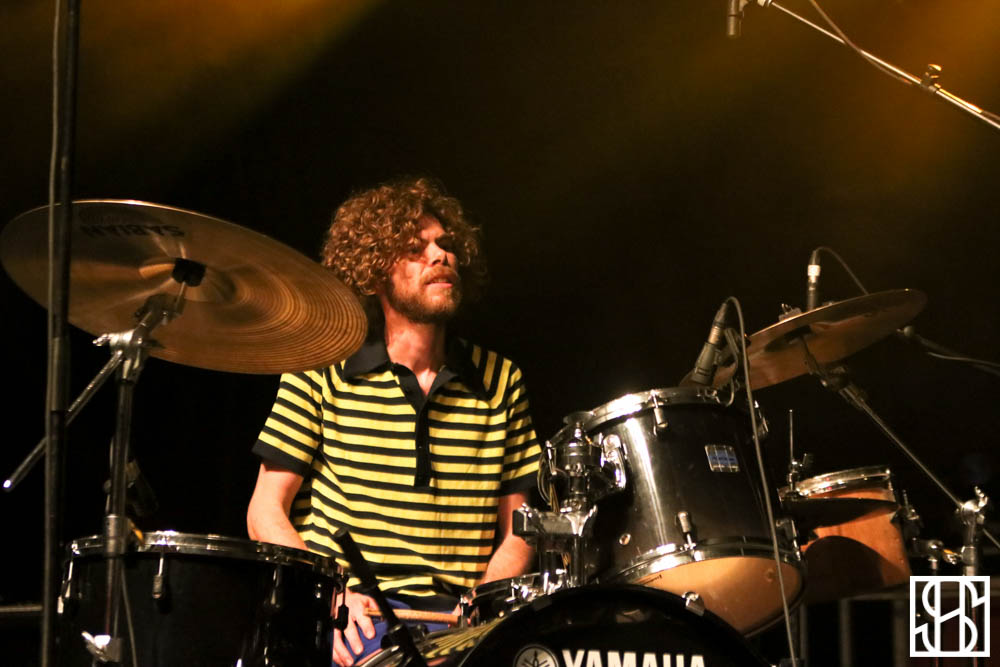 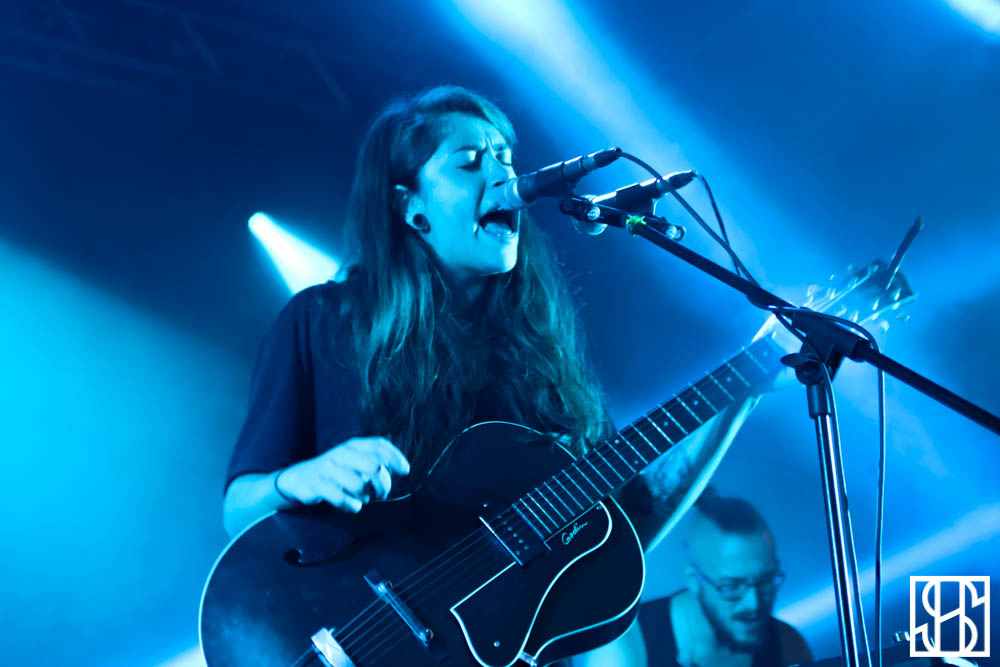