FENTY By Rihanna Creeper Named Shoe Of The Year 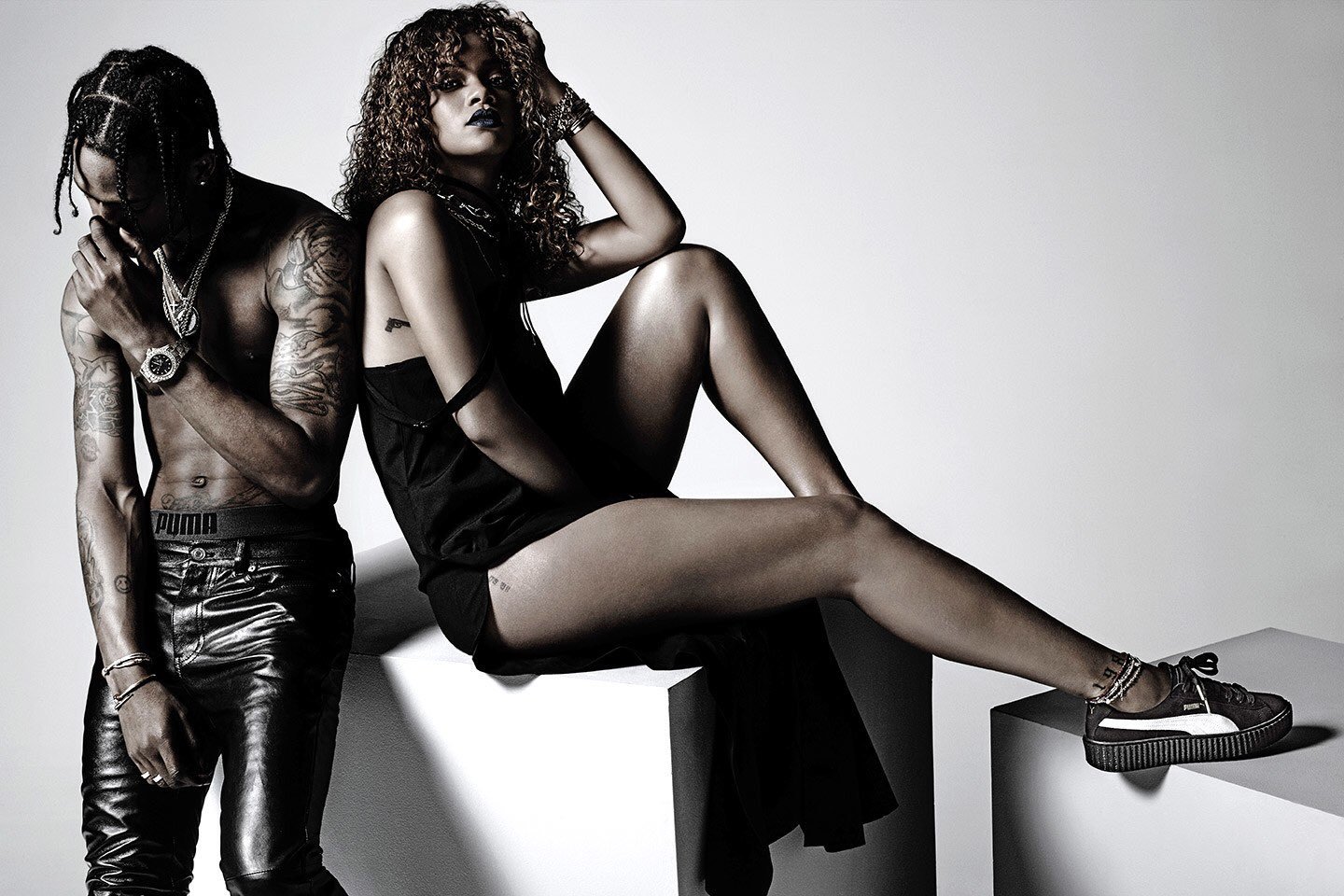 Step aside Kanye. Footwear News has officially named Riri’s FENTY by Rihanna Creeper the shoe of the year.

Rihanna’s Creeper silhouette, produced in collaboration with PUMA – which sold out in just three hours – has been popular among celebs like Gigi and Bella Hadid, Lena Dunham, Jessica Alba, The Weeknd and Cara Delevingne, to name just a few.

Rihanna will be presented with the honor, dethroning Kanye who was celebrated last year for his adidas Originals YEEZY Boost 350, at the 30th annual Footwear News Achievement Awards in New York on November 29th. 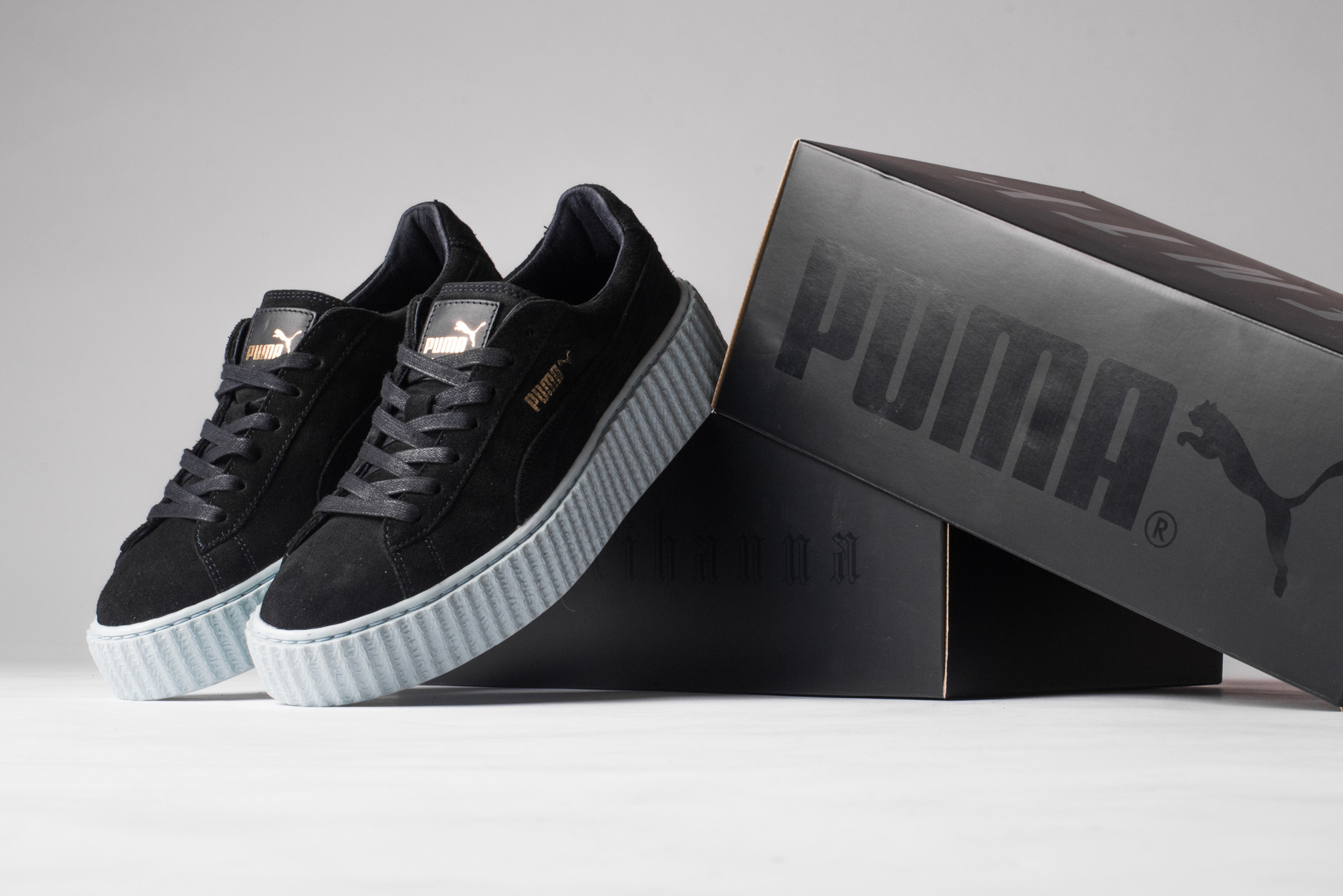