Watch Pleasure by Feist online at vevo.com. Discover the latest music videos by Feist on Vevo. 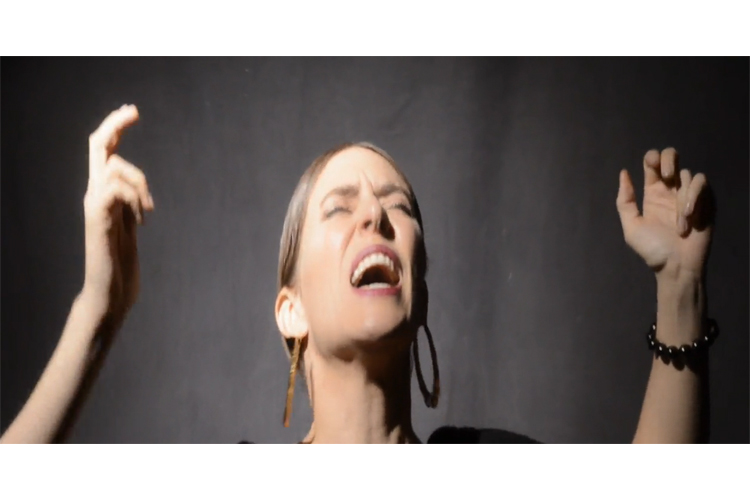 Our Canadian indie guitar goddess known as Feist is set to release her first album in six years.

A few weeks ago, she gave us our first taste of what’s to come with the upcoming album’s title track, “Pleasure.” She has since released her second single “Century” (which features Jarvis Cocker of Pulp) and now she’s dropped the first music video of the new album for that title track we can’t stop talking about. The video for “Pleasure” is directed by Mary Rozzi and features just Feist all blurry and warped, playing air-guitar to her own song because she’s just that badass.

Watch the video for “Pleasure” above.

Pleasure comes out April 28th on Interscope. Feist is also debuting Pleasure in a handful of small intimate shows from old Vaudeville Theatres to Rectories. Check out the tour dates below.