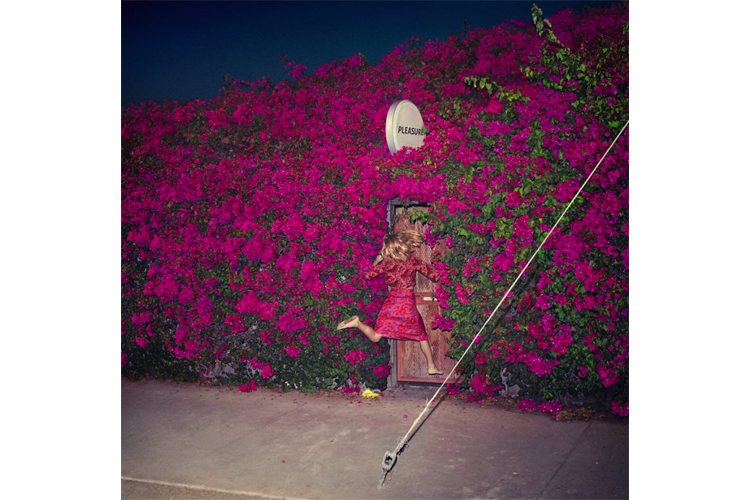 Our Canadian darling Feist is back with a new song and details of her first new album in six years, since her 2011 project, Metals. The upcoming album is titled Pleasure and Feist has shared the delicious first single and title track. Leslie Feist recently spoke with Zane Lowe on Beats 1 and explained her thoughts behind the tasty riffs that make up “Pleasure” saying…

There’s something about just letting one string do its thing. I mean it’s a bar chord but if you just let it restrain itself from the full bar there is something kinda super binary about it just a little laser beam of simplicity. Mocky is the drummer on that track and it’s only the two of us on that track and we were saying it’s just a couple of human bodies just moving, bashing things. The whole record is pretty much Mocky and I in that face-to-face of — it’s pretty stark instrumentally. It’s the two of us and at the end of the day our motto is kind of “how to hit what and how hard,” that’s the motto. You have to attribute it to Mocky.

Listen to “Pleasure” above and listen to Feist’s interview with Zane Lowe on Beats1 below.

Pleasure is out April 28th on Interscope.