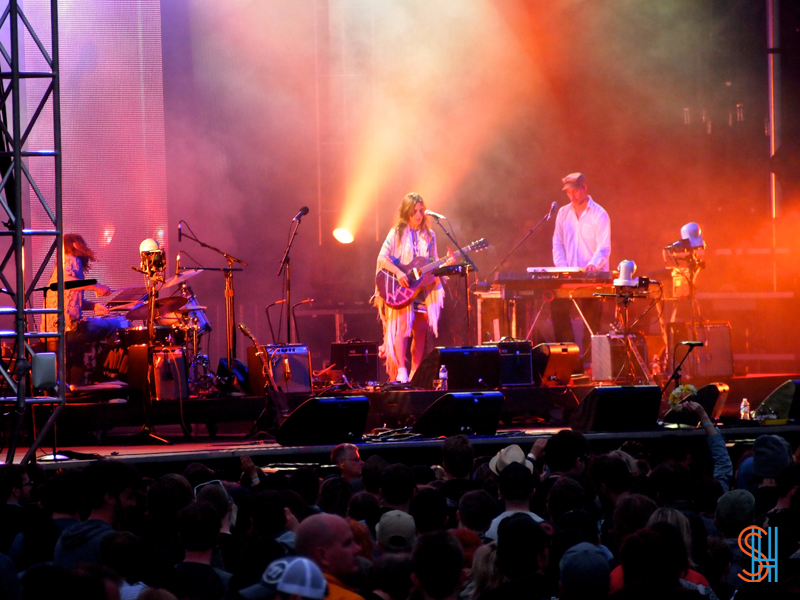 While she has been know musically to own the categories of folk and pop, and sometimes even folk-pop, Feist proved through her beautifully deconstructed performance that she can play with psychedelic rock, hip hop, electronic, and even a tinge of metal. Her set of surprising song choices displayed a sense of controlled spontaneity, perhaps foreshadowing a direction for future recordings. Her set was not a facsimile of her albums, but rather a live-performance art piece.

Feist also displayed her sense of humour, poking fun at old friend and bandmate Kevin Drew’s notoriously epic speeches during his performances, which he proceeded to demonstrate during the Broken Social Scene set. Feist’s killer sense of style was on point as well – where can I find that amazing fringed floral cape? 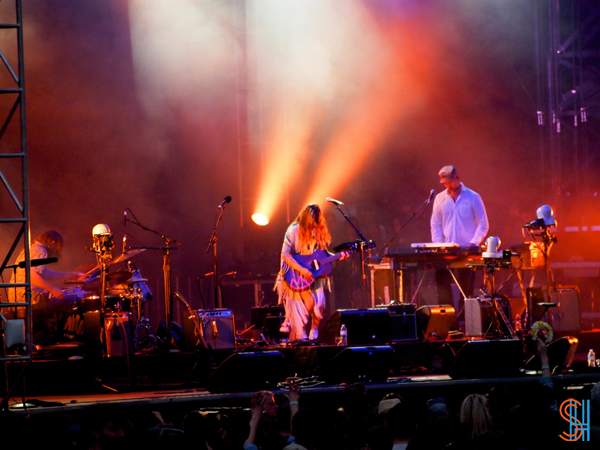