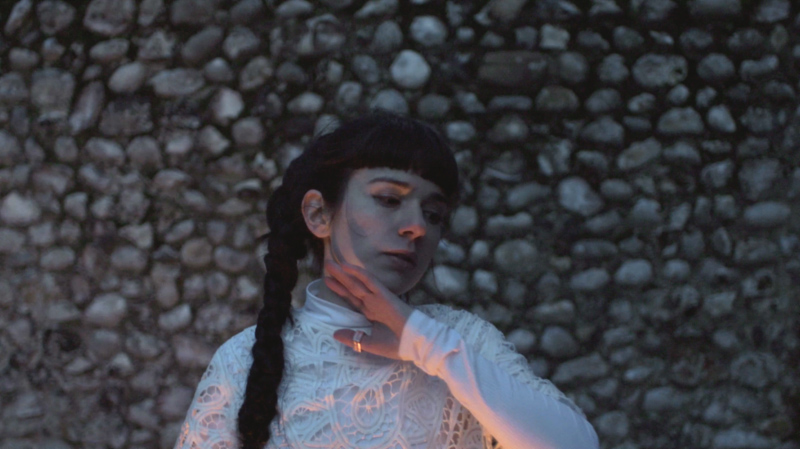 Fear of Men are preparing to head out on their UK tour next month and today they’ve shared a dreamy video for their track “Island” off their forthcoming new album which is set for release on June 3rd via Kanine Records. Director Eleanor Hardwick had the following to say about the video which, “explores the subconscious state between the death of a past self being reborn into a stronger self, and the quest to strip oneself back to its core elements.” The lovely Jessica Weiss who stars in the clip remarked on the track being about, “independence and empowerment, and how problematic this can be when you’re still tied to the expectations of others.”

Watch the clip above now and catch them on tour at the following dates.