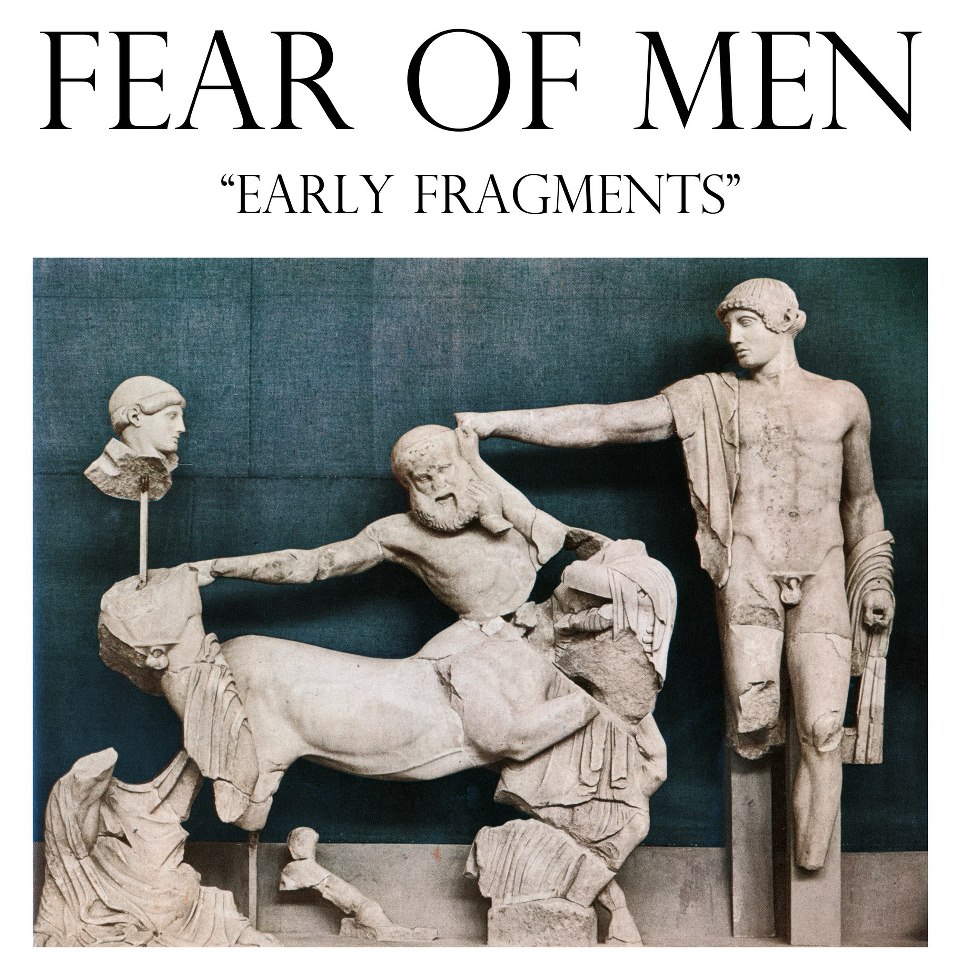 Brighton’s Fear of Men are finally coming to North America for SXSW and they’ve just released a b-side that was previously unreleased called “Seer” which is featured on their EP Early Fragments leading up to their first full length album due out, finally,  sometime this year.

Listen to “Seer” below and grab Early Fragments (a special marbled vinyl) on February 12th via Rough Trade.