Fear Of Men “Outrun Me” 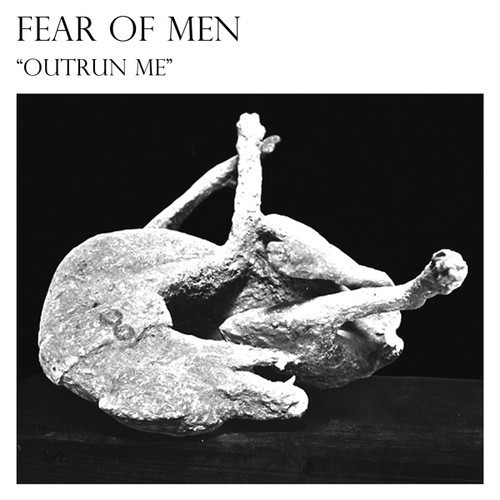 Brighton band Fear Of Men has released a new track called “Outrun Me” set to appear on their debut full length Loom which is due out on April 21st via Kanine Records. The new track comes with more exciting news that the band will FINALLY make it over to Toronto to play with Pains Of Being Pure At Heart on April 26th, in addition to a number of other dates you can check out below following “Outrun Me.”

# w/ The Pains of Being Pure at Heart