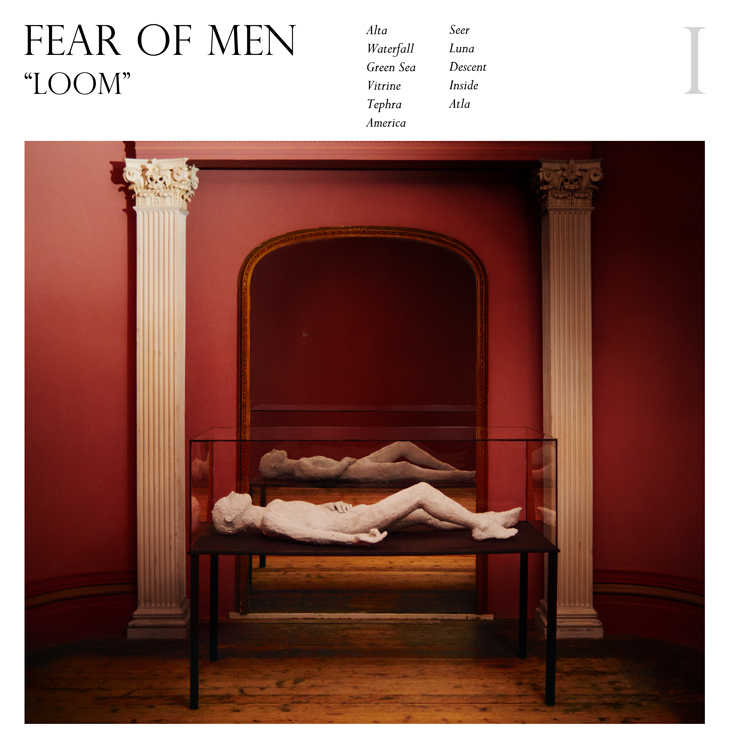 Just days away from the release of their debut full length Loom, and only a couple days out from their Toronto tour date next week, Fear Of Men have released yet another lovely track entitled “America” streaming now via Rookie Magazine.

Loom is set for release on April 22nd via Kanine Records and the band is currently on tour with Pains of Being Pure At Heart, hitting up the Horseshoe Tavern on April 26th!

Listen to “America” now and be sure to catch them on tour!

# w/ The Pains of Being Pure at Heart