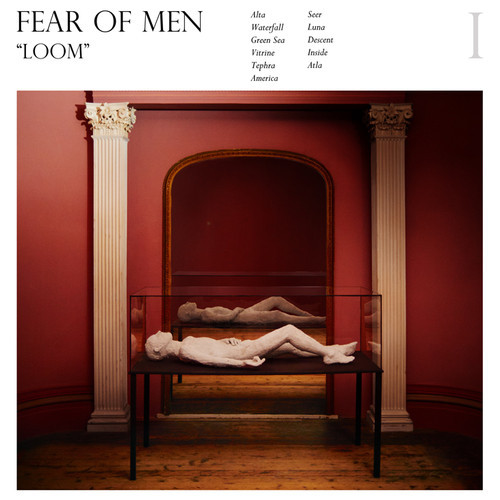 It’s been a while since we’ve heard from our favourite melancholy UK group Fear Of Men, and today they’ve dropped this gorgeous track from their long awaited forthcoming debut LP entitled Loom out on April 22nd via Kanine (it’s up there on our most anticipated albums to drop in 2014 list, that’s for sure).

“Alta / Waterfall” positions vocalist  Jess Weiss’ parts center stage off to a slow, moody start in the “Alta” part of the track, before the “Waterfall” ensues with rhythmic swelling guitar keeping the song moving in the second half.

Give “Alta / Waterfall” a listen below and “take me to the waterfall when it’s over.”