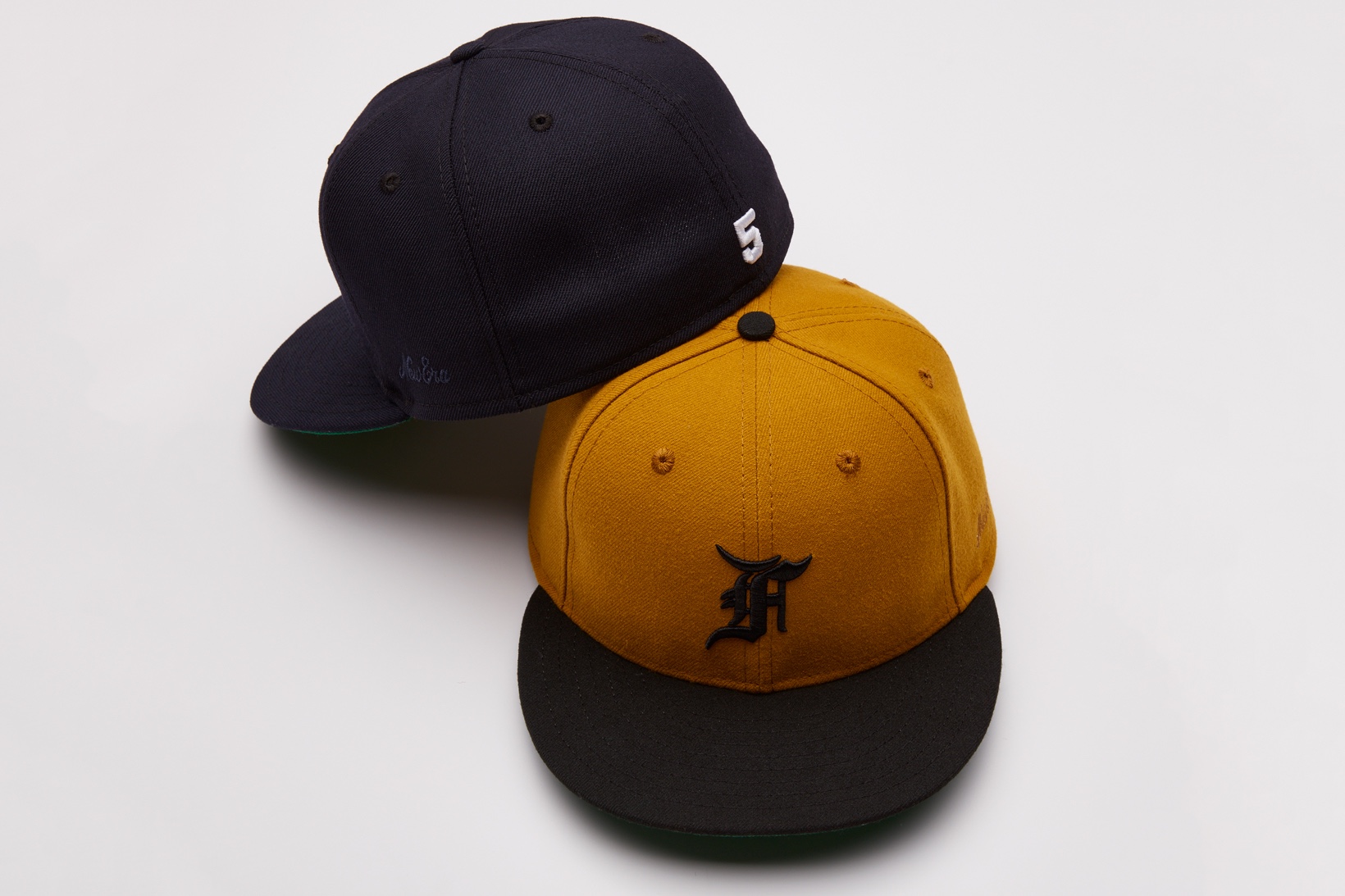 The caps will be made in New Era’s Brooklyn facility and will feature classic elements such as the green underbrim, OG New Era logo (which has never been used for a collaboration until now) and New Era script in replace of the side flag. Two colourways will be available – a Pittsburgh Pirates gold and Detroit Tigers navy.

The Fear of God x New Era fitted caps are set to retail for $295 USD beginning in June. 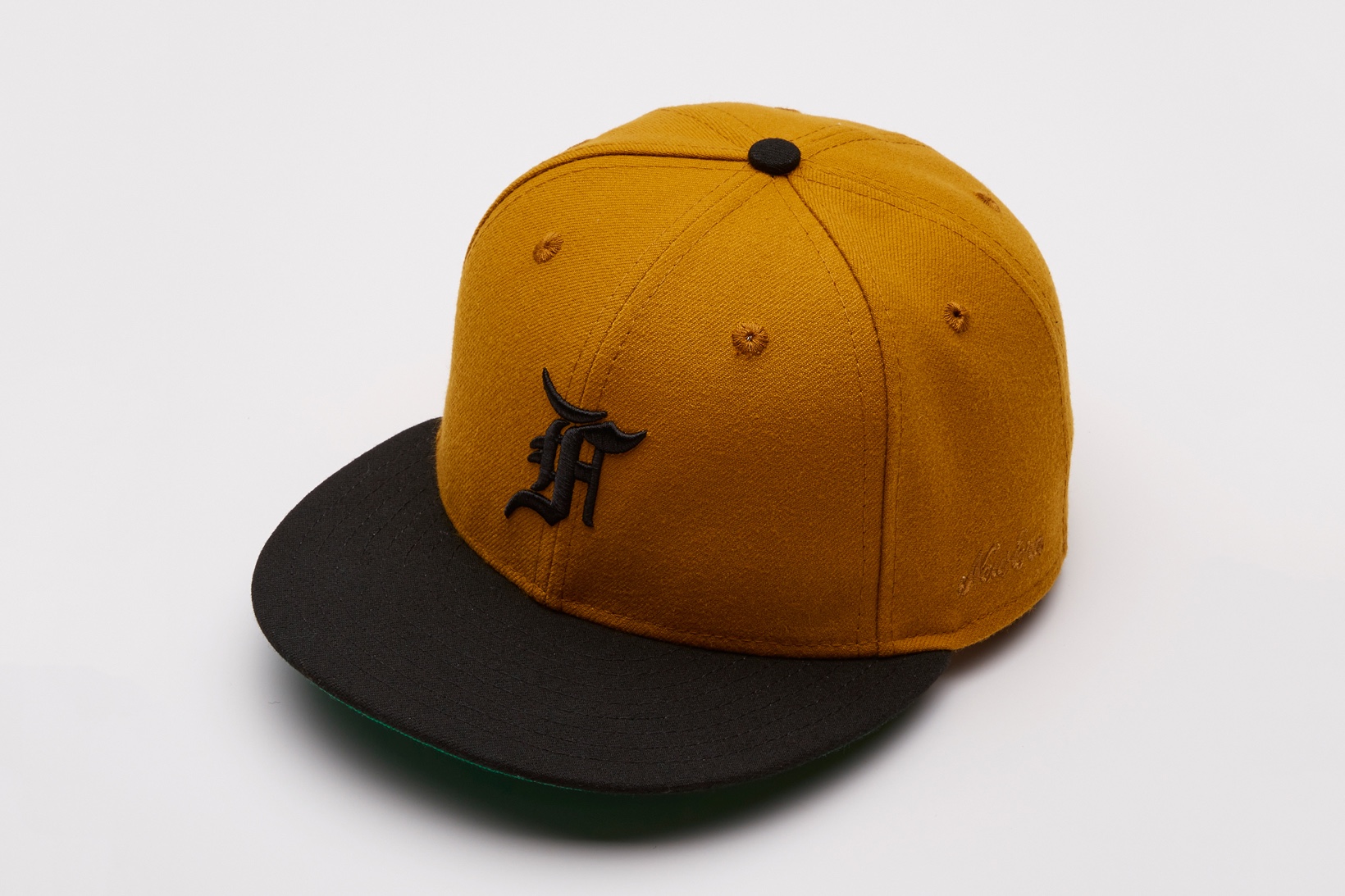 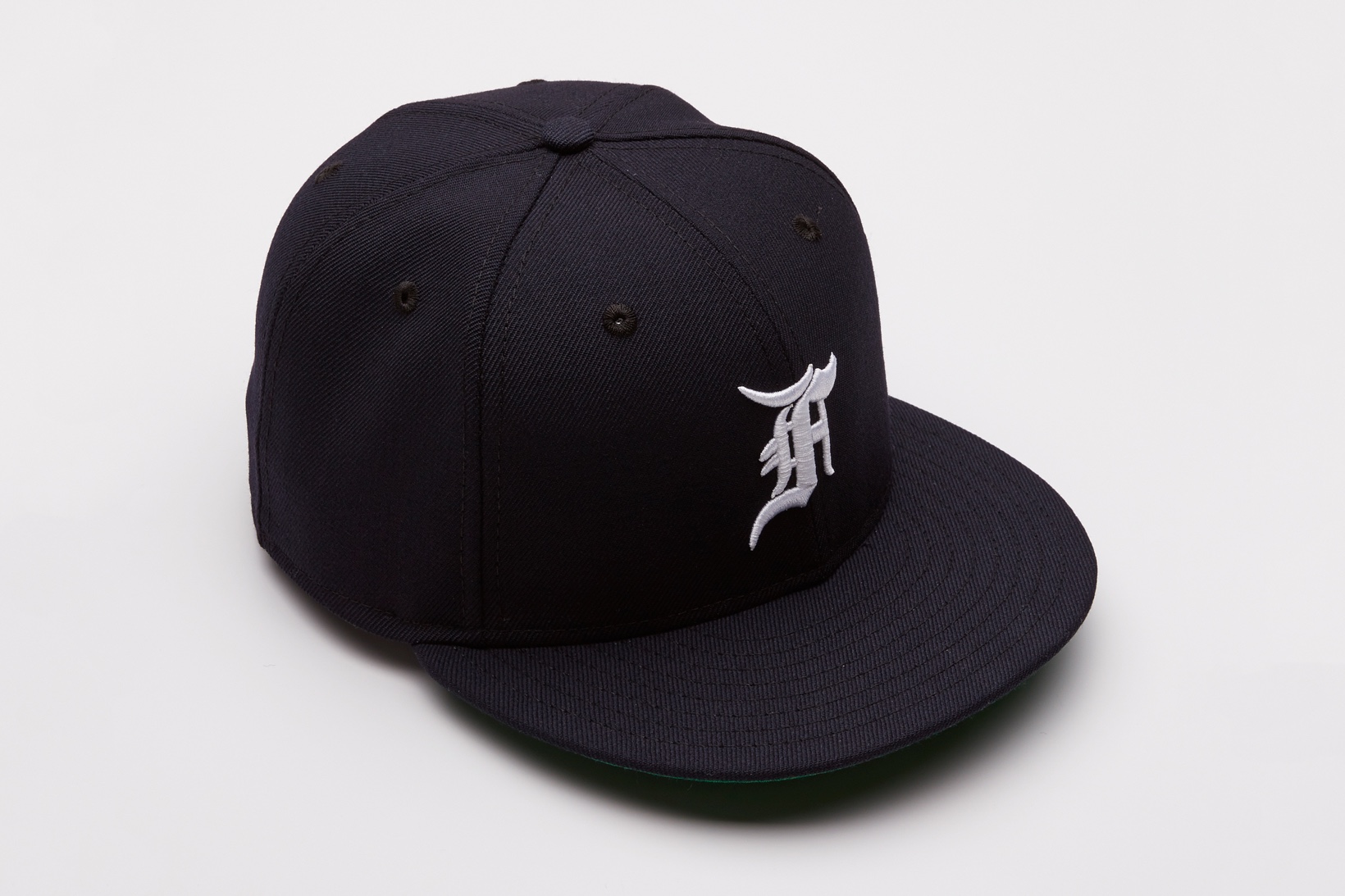 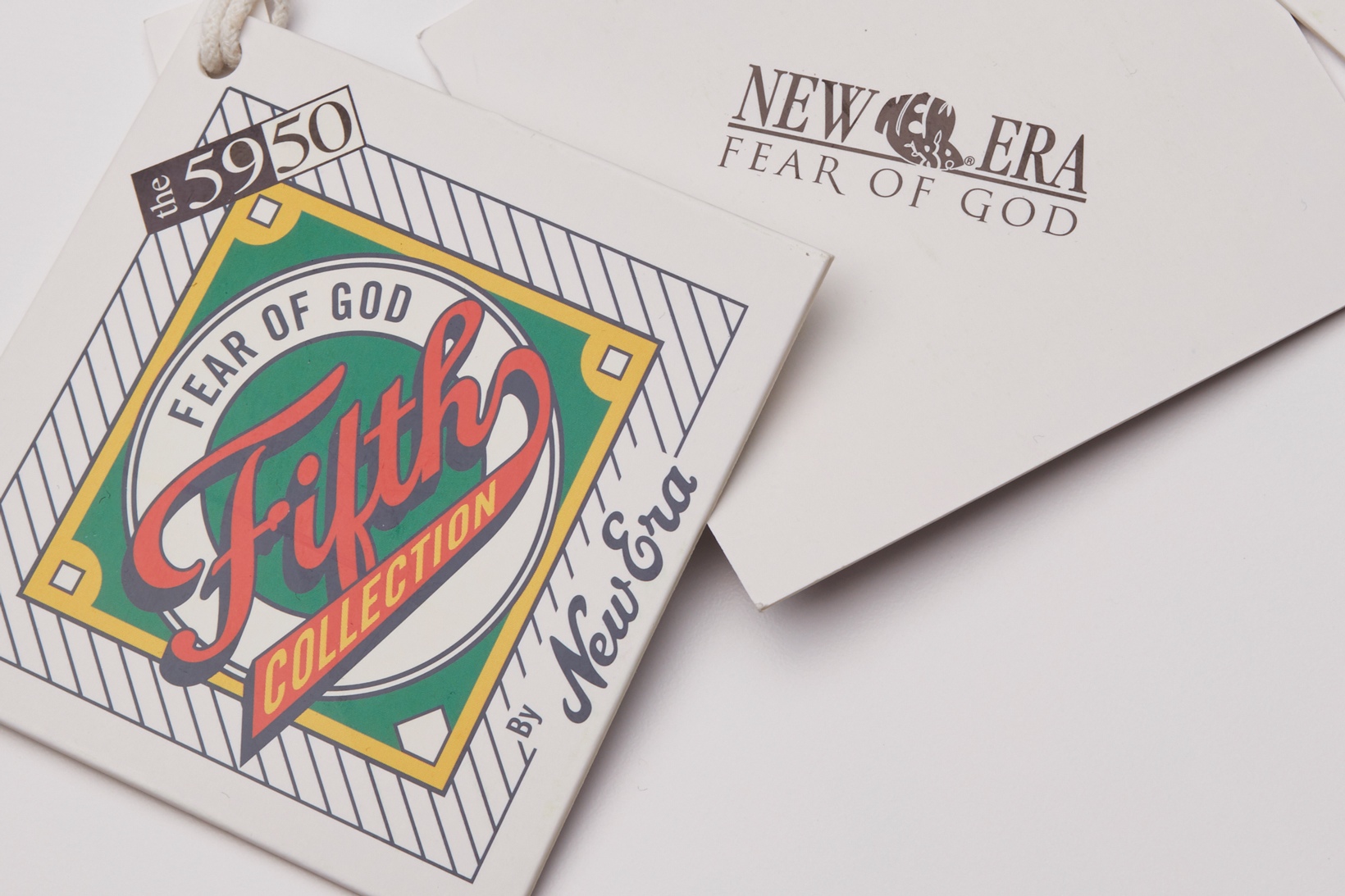