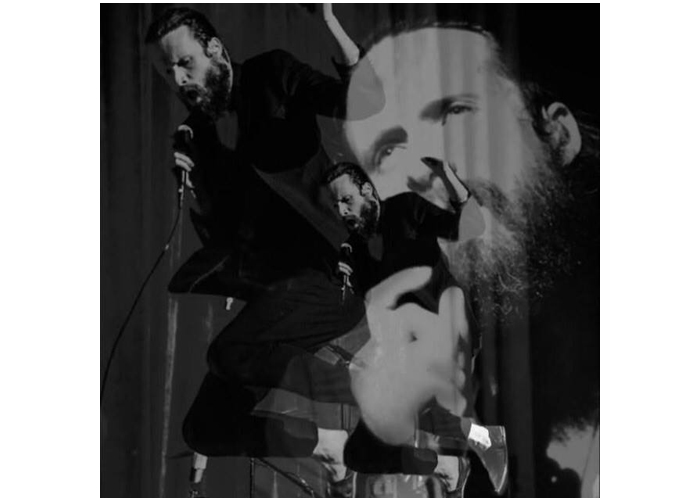 Father John Misty has had a busy week. He made a couple covers of Ryan Adams covering Taylor Swift in the style of The Velvet Underground & then took them down because Lou Reed told him “I am not your plaything” in a dream. He also shared his video for “The Night Josh Tillman Came To Our Apartment” which Funny Or Die thinks he’s ripping off (can’t say we agree, seems totally like a coincidence + click bait). To cap things off, Father John Misty has shared a new song about the whole damn thing and the state of the industry. Give it a listen and check out the lyrics below.

Caffeine in the morning, alcohol at night
Cameras to record you and mirrors to recognize
And as the world is getting smaller
Small things take up all your time
Narcissus would have had a field day if he could have got online
And friends it’s not self-love that kills you
It’s when those who hate you are allowed
To sell you that you’re a glorious shit the entire world revolves around
And that you’re the eater, and not the eaten
But that your hunger will only cease
If you come binge on radiant blandness at the disposable feast

Just quickly how would you rate yourself
In terms of sex appeal and cultural significance
Do you usually listen to music like this
We can recommend some similar artists
Are you feeling depressed?
But your feedback’s important
To us