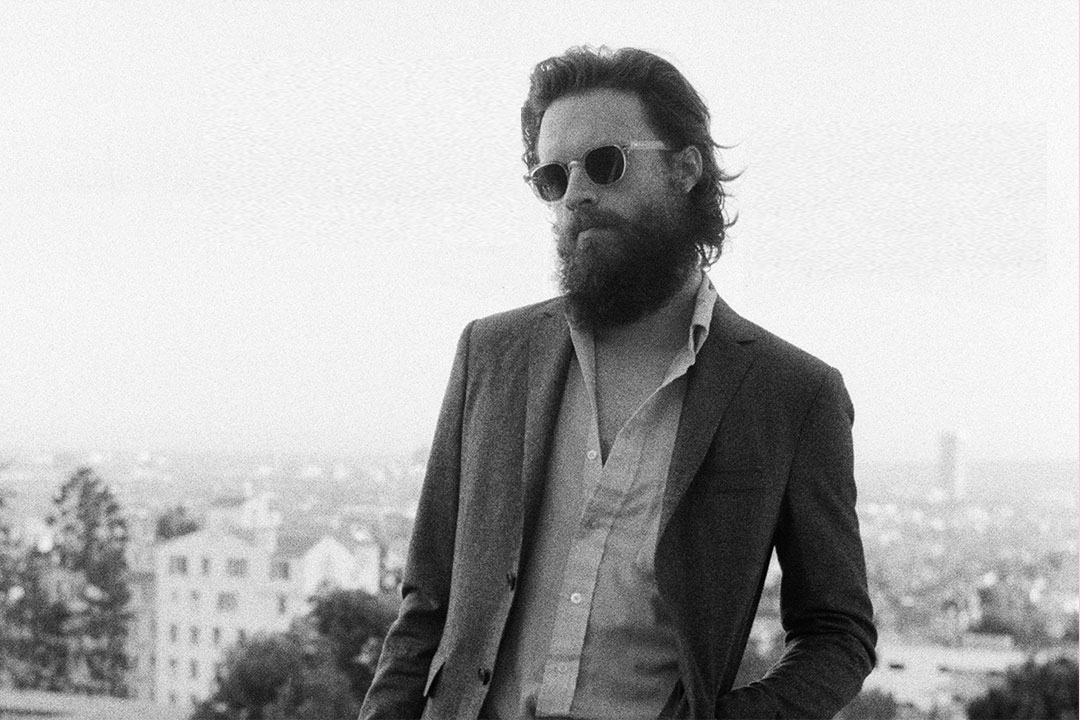 Maryland rocker Father John Misty has shared a cover of The Velvet Underground’s “Who Loves The Sun.”

His rendition of the Loaded track was recorded for the Mondo Boys, who will use it to score the film Shangri-La Suite. The former Fleet Foxes drummer opted to use his real name Josh Tillman as the vocal credit on the record, which can be heard at the 2:59 mark below.