From Virgil Abloh’s debut menswear collection for Louis Vuitton, Prada’s Fall/Winter 2018 womenswear unveiling, and Kim Kardashian’s newest fashion obsession, there is no doubt that Neon is expected to be the latest style trend this fall.

Fashion month is now underway and many of the world’s leading fashion houses have begun showing their Spring/Summer 2019 collections. While many of the pieces won’t be available to the public until the new year, there has been no shortage of neon along the runway and on street-style blogs around the world. While designers like Jeremy Scott, Prabal Gurung, and PRISCAVera lead the way at New York Fashion Week, the shows continue through London, Milan and Paris over the month of September.

While the neon trend has been explored by many niche and mainstream brands over the past few decades, the idea of incorporating bright pinks, neon yellows and highlighter green hues has always been seen as both risky and bold. 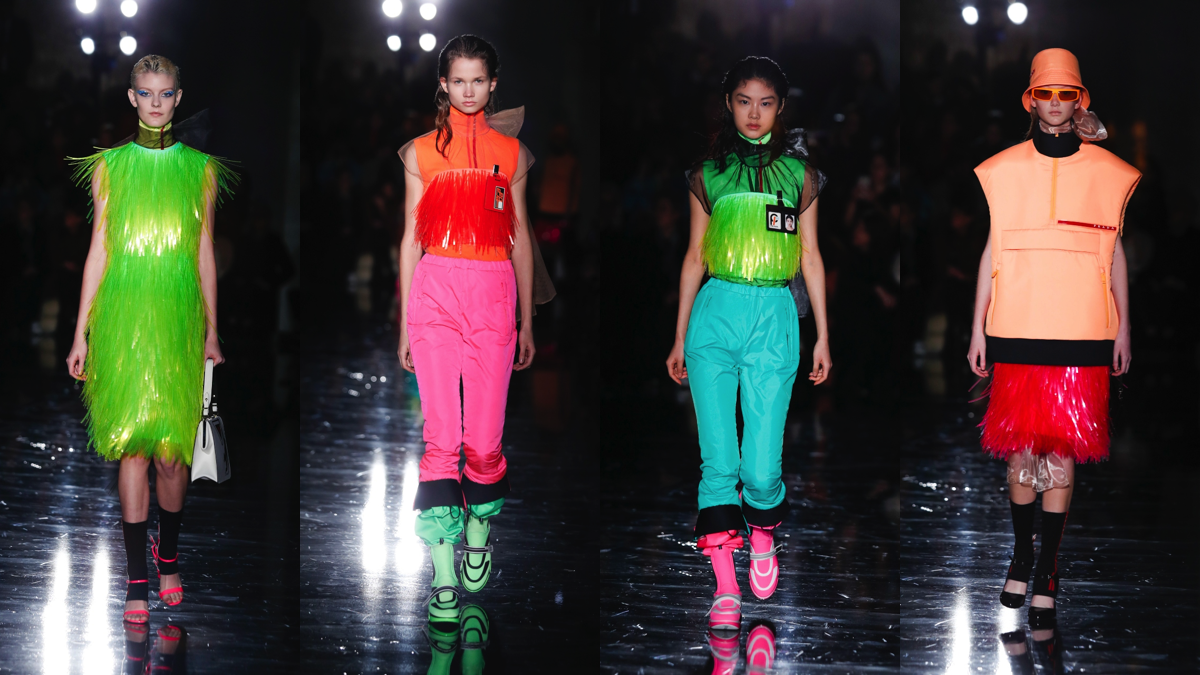 Also known as fluorescent, neon is often characterized by the altering of everyday silhouettes into vivid interpretations that are characterized by their ability to stand out in almost any environment. From catchy pop art of the 1960s to the beginning of the 1990s rave scenes, neon has influenced fashion in ways that continue to enlighten even the most sophisticated and earthy collections we have seen to date.

Socialite Paris Hilton, known for both her love for pink and her rave-like attire – which coincidentally lead her down a path to become a DJ, was quoted at Monse’s S/S19 NYFW show stating, “I’m obsessed with neon. Ever since I was a little girl, neon pink has been my favorite color. I never stopped loving it.”

While there have been several different interpretations of this vivid trend leading up to the fashion week showings, Kim Kardashian did not hold back when she began sporting a number of eye-catching outfits while travelling this summer. From neon bikinis to high cut dresses and even debuting a neon green wrap on a Mercedes-Benz G550 Wagon gifted to her by Kanye in Miami, she even went so far as to sport the trend at rapper 2Chainz’s wedding in August. 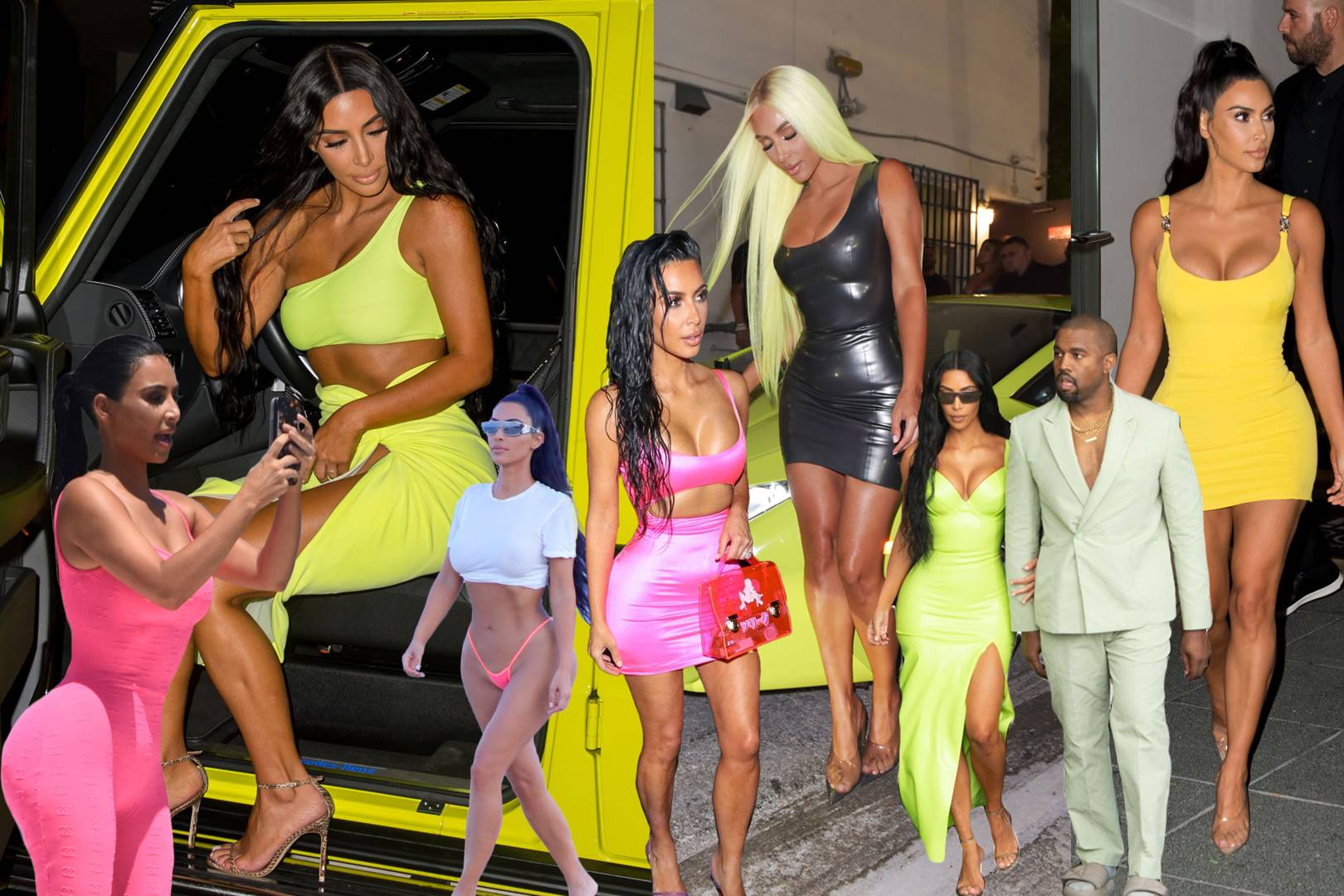 While the social media starlight and mother of three is well-known for her ability to influence style trends, younger sister Kylie also appeared to follow suit donning a bright, neon orange outfit which she casually matched with her custom vehicles in Calabasas.

Meanwhile, bloggers and influencers across social media have since appeared with a more subtle and minimal approach to the style trend. Xenia Adonts (@xeniaoverdose) turned heads in a new neon green Prada clutch while Josefine Haaning Jensen (@josefinehj) was seen sporting a neon green turtleneck sweater from ZARA. As new pieces become more readily available, there is no doubt that both affordable and luxury brands will begin to hop on the trend in order to appeal to consumers.

You can shop this neon turtleneck from ZARA, here.