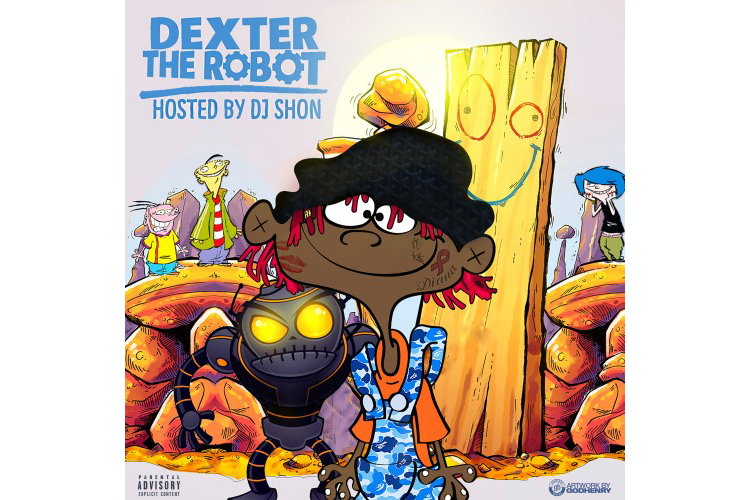 Energetic Chicago rapper Famous Dex has quickly been building a buzz since his signing to Rich the Kid’s Rich Forever label earlier this year. After releasing a long string of singles via his SoundCloud page, Famous Dex has dropped a new mixtape entitled Dexter the Robot.

Check out Dexter the Robot below.