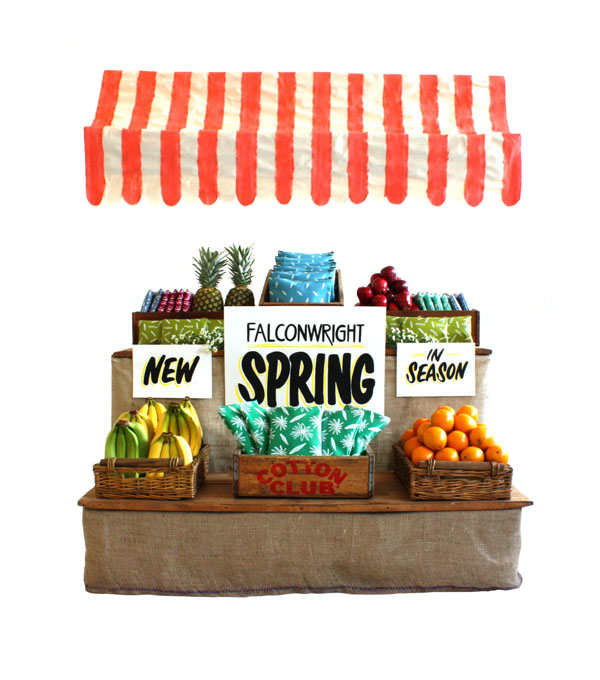 We’ve been huge fans of Falconwright, in fact every time we go into Kid Icarus in Toronto’s Kensington Market we’re tempted to pick up one of their hard to resist clutches. They’ve just released a rather fruity new lookbook of pieces for the spring summer 2013 season which is all about abstract florals and fruit (how fun!?).

The Toronto-based duo has launched a new u-shaped zippered pouch as well in an irresistible watermelon print with contrasting neon zipper, in addition to four new prints which we’re pretty much dying for. We love the way they’ve used fresh produce in their lookbook as well to play off the theme for the upcoming season. Pick up your new Falconwright bag online now and check out the whole lookbook below. 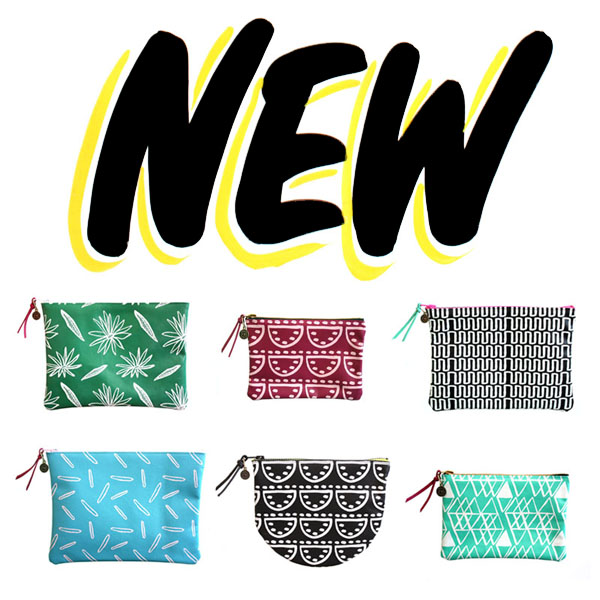 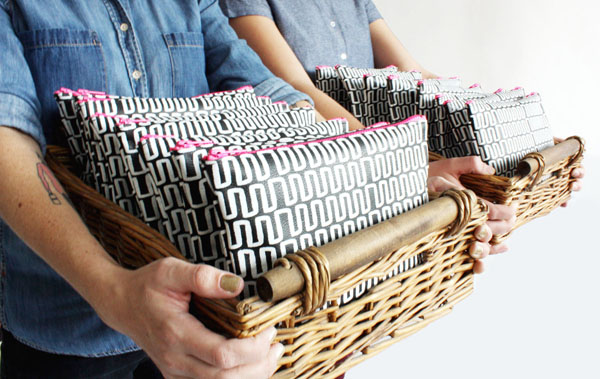 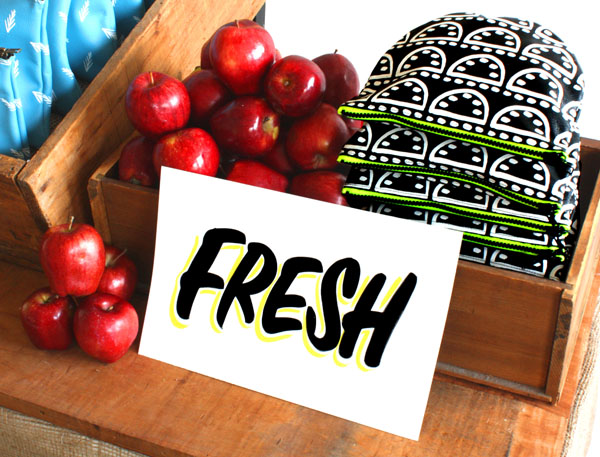 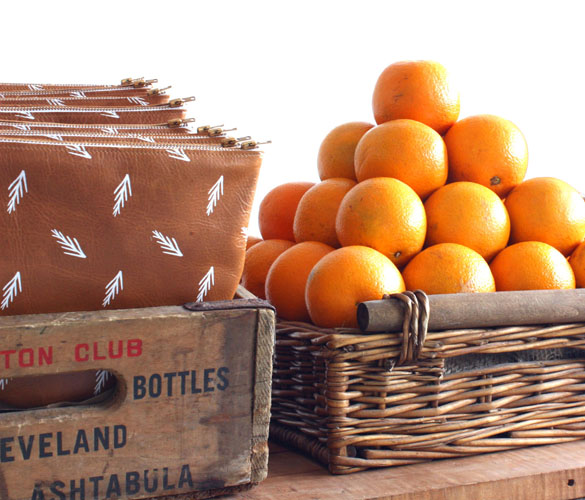 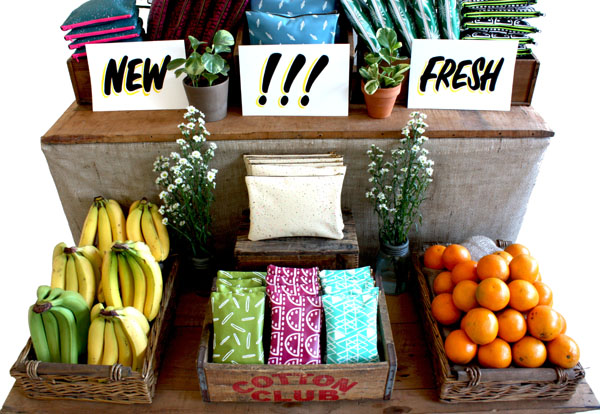 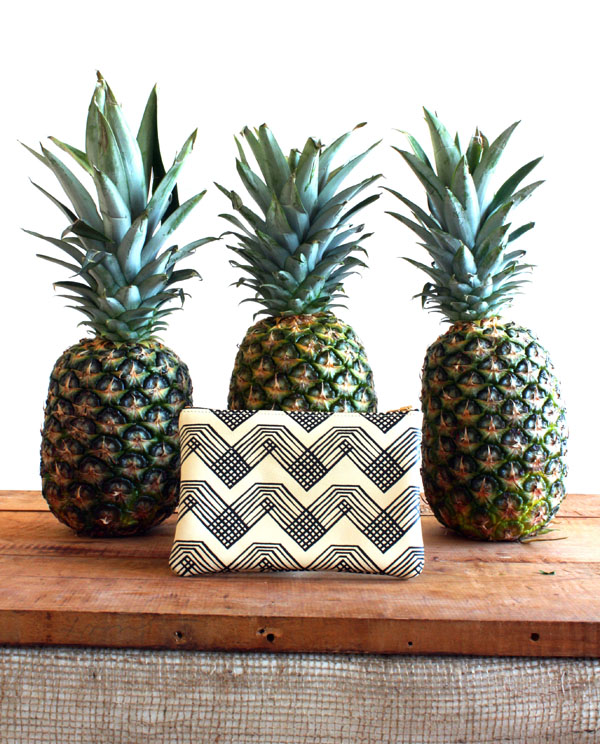 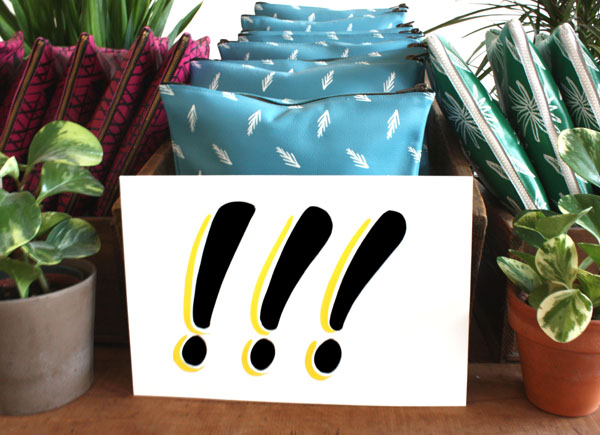