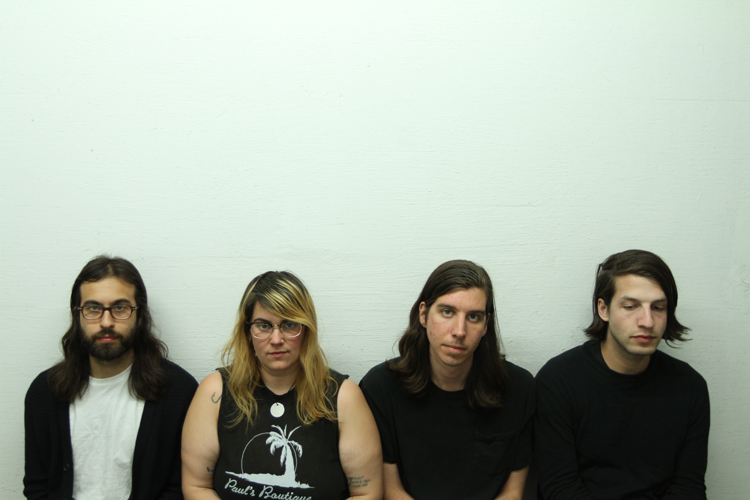 Last year, Toronto’s Fake Palms released their fantastic self-titled debut record and now nearly a year later they’re back with some new tunes. With WISH’s Kyle Connolly newly added to their line-up, Fake Palms have recorded a new EP titled Heavy Paranoia out this fall and have dropped their new single “Collar Bone” as a first taste. It’s a post-punk guitar exploration that dives into fear of the modern world. As the band’s Mike le Riche told Stereogum…

“I can’t fully describe how afraid I am to live in the modern world. It is a frightening time to be alive and I often think that we’re living in the opening monologue of a post-apocalyptic science fiction movie. We’re setting ourselves up for collapse environmentally and economically, and have some of the greatest minds in the world warning us over and over again, but we’re obsessed with iPhone apps, memes, and cheap gas. Donald Trump will become president and open racism and hate won’t just be allowed it will be enforced. Where’s my own private island? I want the fuck out of here.”

Give “Collar Bone” a listen above.

Heavy Paranoia EP out September 30, 2016 on Buzz Records, pre-order it here. Check out the tracklist, album art & tour dates below. 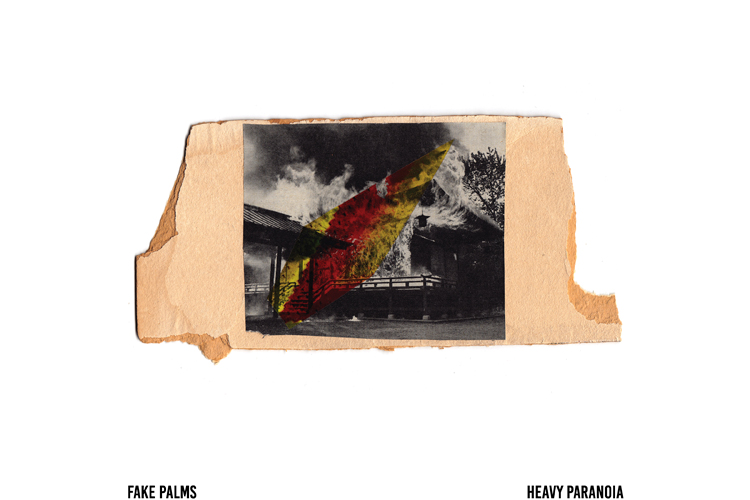