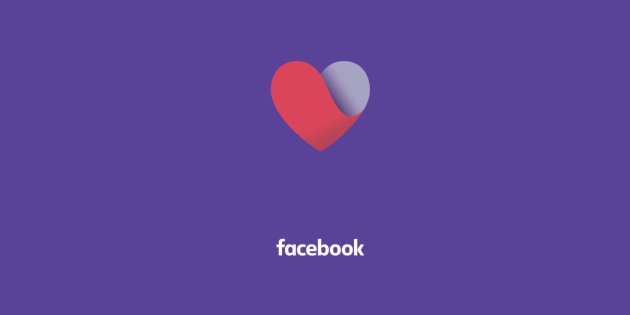 Facebook Dating exists and it actually isn’t terrible. No, seriously.

When Facebook beta launched FBD in Canada I expected it to be a shitshow. I set it up thinking it’d make for hilarious stories about Zuckerberg’s algorithms’ new attempts to destroy society. I have to admit, I was wrong (partially).

FBD has flaws and bugs, but this is a beta test so flaws and bugs are expected. However, what’s done right is the increased value of clicking “Interested.” They’ve made “Interested” more intentional leading me to more sincere connection attempts. They do this by forcing users to message after clicking ‘Interested’ and before continuing. FBD won’t show another profile til users message which discourages idly clicking “Interested” on a bunch of profiles, matching, and never messaging. I found myself more likely to click “Pass” if I couldn’t think of something original to inspire a conversation even if on other platforms I would’ve swiped right.

This changed the mentality so much that I’m 98% sure it’s why I made an effort to spark an authentic conversation when I clicked “Interested” on the profile of one particular intelligent and gorgeous lady. What’s funny – and also proves my point – is we’d actually matched previously elsewhere but no real conversation ever resulted til we tried FBD. So far, that changed mentality & resulting authenticity has resulted in three great dates and plans for a fourth.

If you’re single and in Canada why not give FBD a try? You have FB on your phone already and FBD is built-in. What’s the worst that could happen? You get trolled by a Russian hacker and divide society? A small price to pay for potentially finding love!