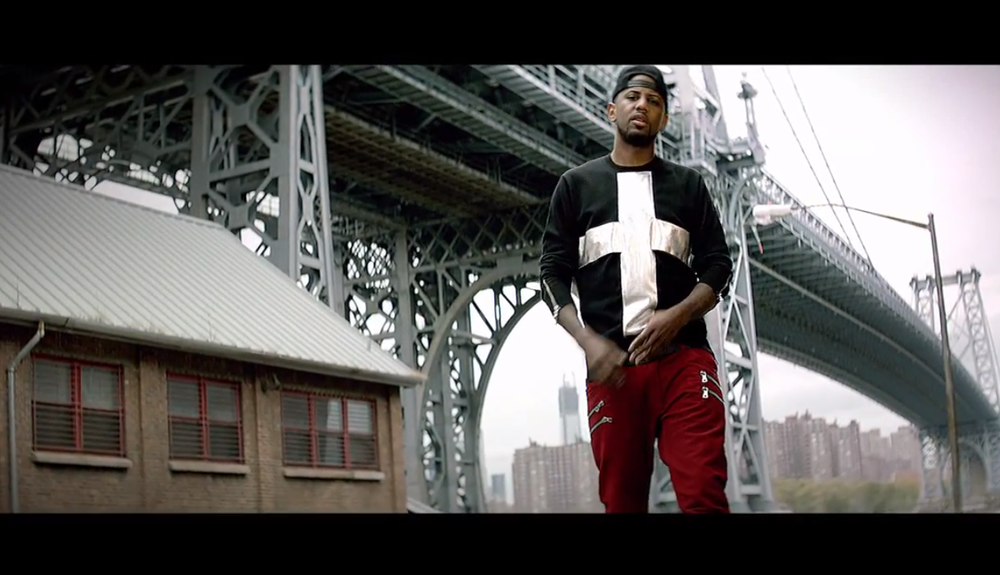 Fabolous drops the video for his New York pride-inspired anthem “So NY” from his upcoming sixth album Loso’s Way II. The Brooklyn rapper calls out other famous New York rappers, and one southern star as he named names, repping his hometown over a hard rock-driven beat. Directed by TAJ, the veteran rapper spits his verses in front of the Brooklyn Bridge, as visuals from around New York flash throughout the video. Watch the short but sweet video below.