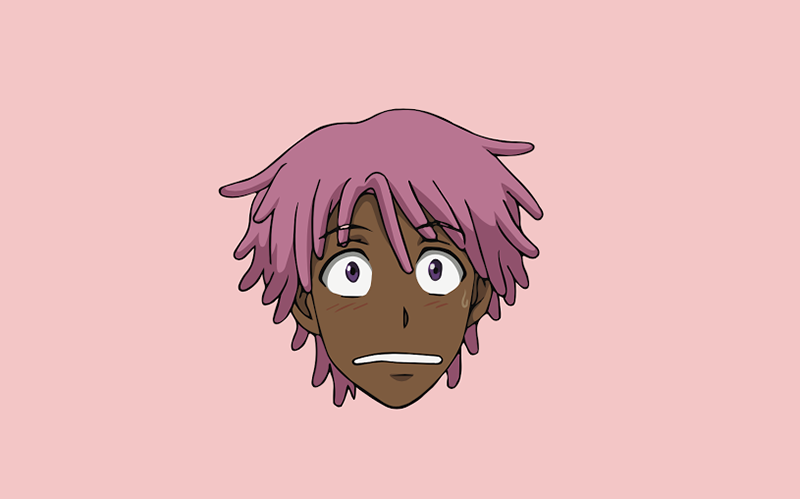 The series is a collaboration with Japanese anime studios Production IG and Studio Deen, along with MOI, the Seoul-based animation studio. The series features music from Bach, Vivaldi and Beethoven as well as original music from Dev Hynes of Blood Orange and Baths.

Neo Yokio is a postmodern collage of homages to classic anime, English literature and modern New York fashion and culture. Set in the near future in the greatest city in the world, Neo Yokio is a diverse labyrinth of cultural and architectural innovation at the forefront of global fashion and finance. Basically, it is a modern anime with North American sensibilities.

Watch the pretty amazing trailer above and mark your calendars because all six episodes of Neo Yokio will launch globally on Friday, September 22 exclusively on Netflix.