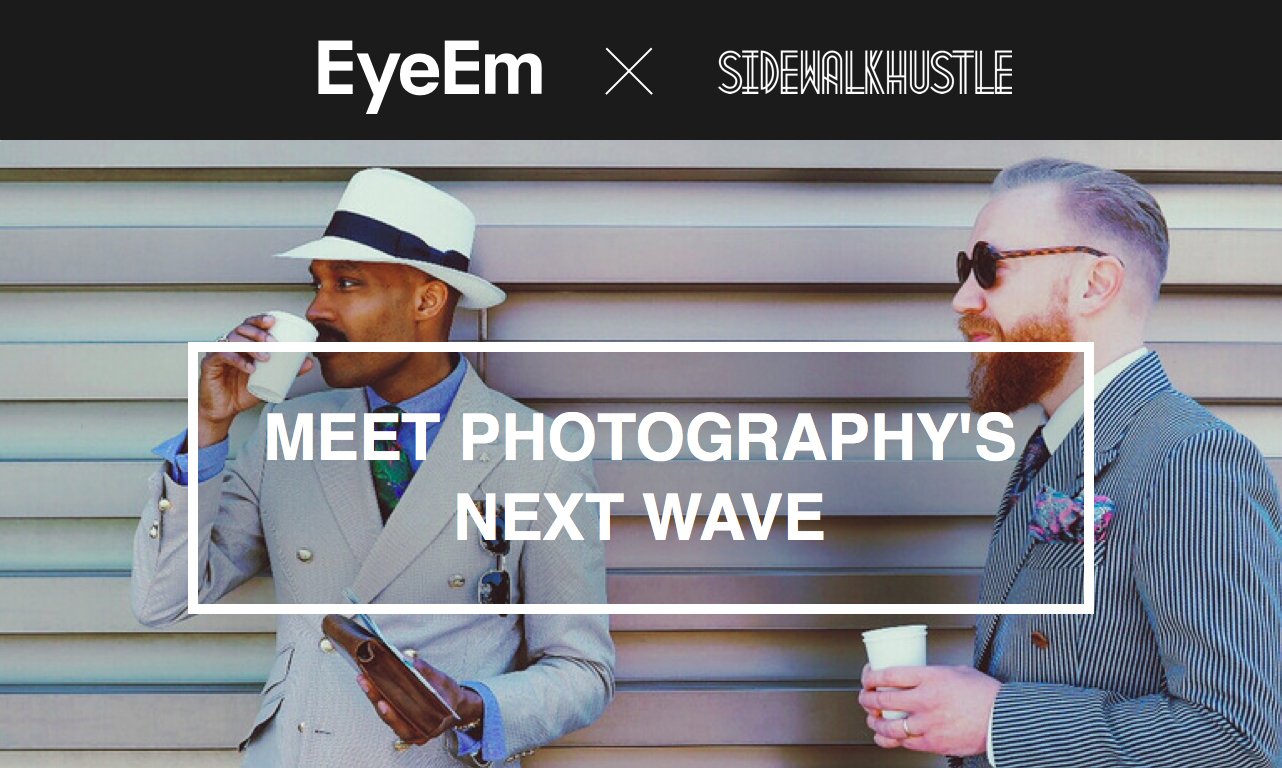 Meet EyeEm. A super cool app showcasing some of the worlds best and brightest emerging photographers. Born in Berlin, EyeEm presents a fresh perspective on the wonderfully addictive world of photo sharing. With EyeEm it’s not just about posting and tagging photos, it’s about improving your photography skills though missions and tips from expert photogs around the world. EyeEm also allows users to connect and sell their photos to brands and media in EyeEm Market. By uploading a catalogue (even through Bulk Upload) photographers can sell their images to brands like Airbnb, Mercedes-Benz, ASOS, Vice, and Huffington Post.

The app itself does a good job of highlighting how top photographers edit their photos through a featured gallery called Open Edit, which users shows how these experts edit their photos. It has over 24 pretty legit filters that are not only free but actually cool, as well as adjustable to better enhance and alter the tone of your images even in the slightest way. You can also edit within the app right down to the fine details and seek out new challenges, through Missions created weekly by EyeEm and other brand partners.

In September 2014, they launched the first EyeEm Festival & Awards in Berlin, celebrating photography, technology and media. It was so successful that they came up with the idea of the EyeEm World Tour to reach all areas of the community, starting in Paris in November 2014. A travelling exhibition curated from an international competition, in which over 100,000 images were submitted within 10 categories by 15,000 photographers worldwide to be judged by a panel of esteemed industry greats from the art and photography world like Dazed & Confused magazine founder Rankin, and Rebecca Wilson, Director of Saatchi Art. The EyeEm World Tour is now the worlds largest mobile photography exhibit.

The world tour has already exhibited at Art Basel Miami, Paris Photo, and Tokyo Institute of Photography, and is set to take Toronto by storm for one night only later this month!

A handful of our keen and coolest fans will be able to attend this private event on February 25th at Soho House Toronto by RSVPing here. There are a limited amount of spots available, and the list closes February 16th, so don’t sleep if you want to join us!

Get a taste of the exhibition below and click here to download EyeEm for iOS & Android now. 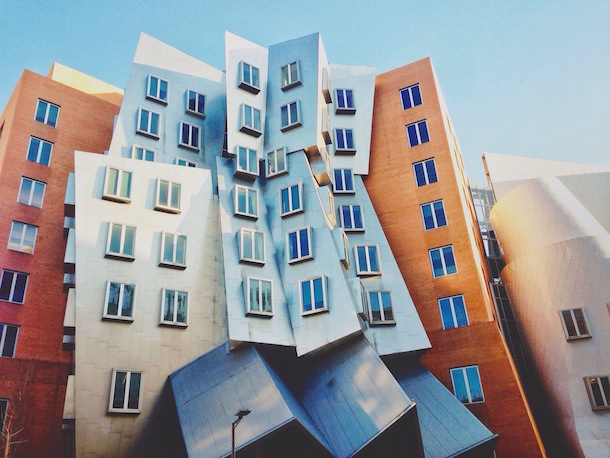 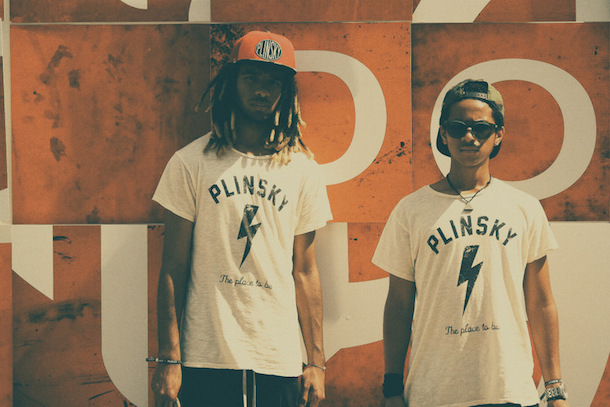 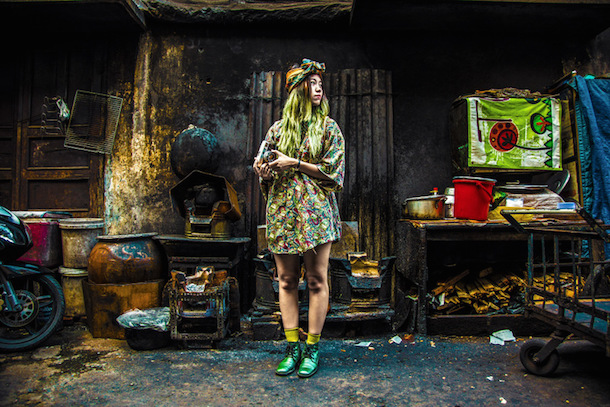 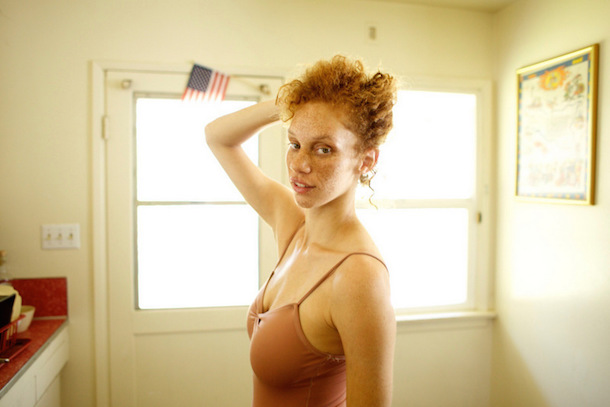 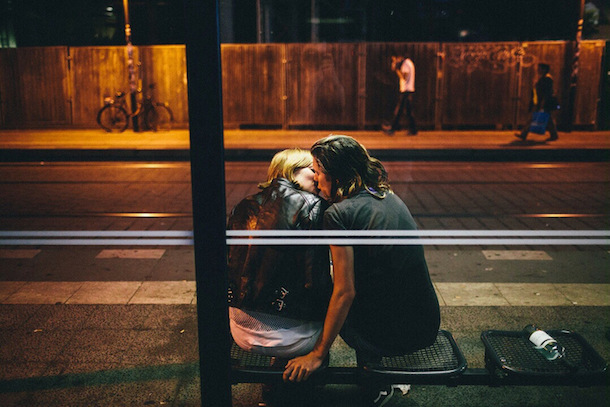 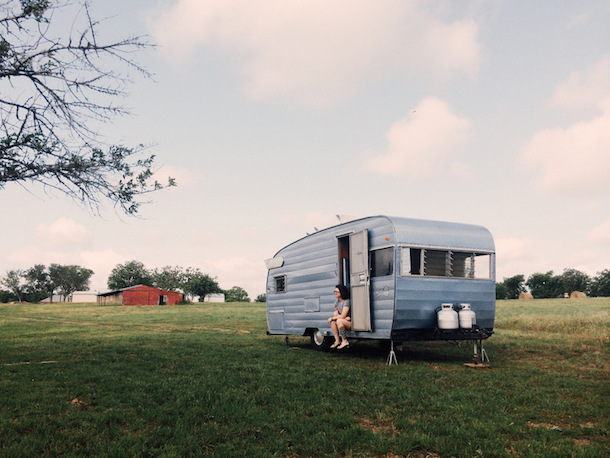 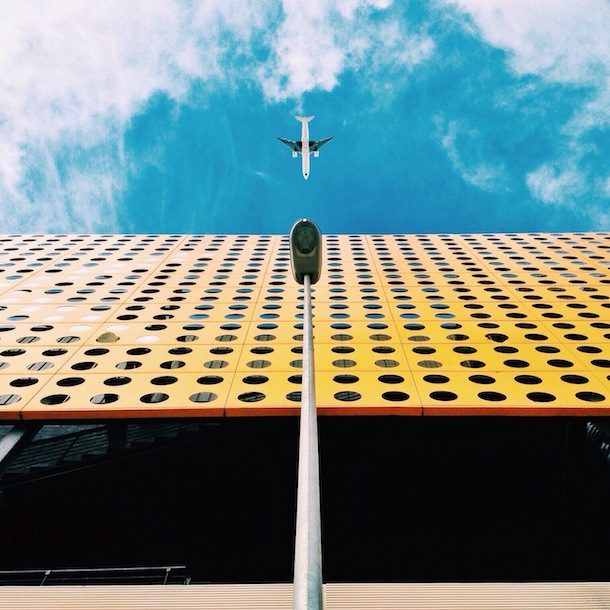 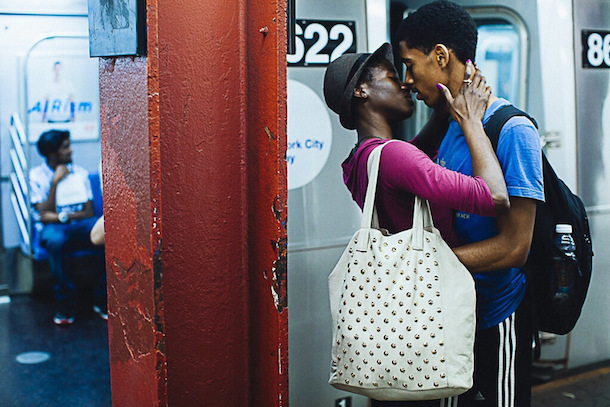 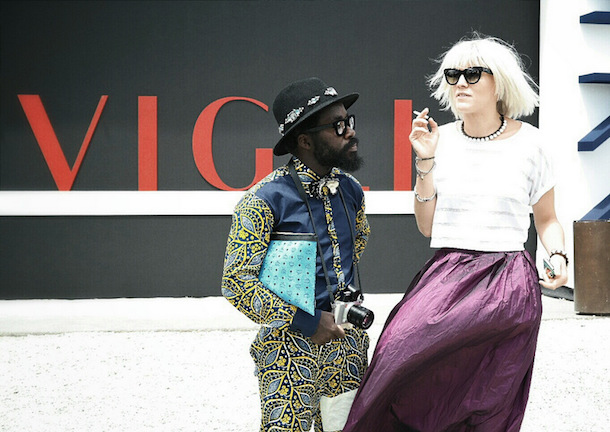 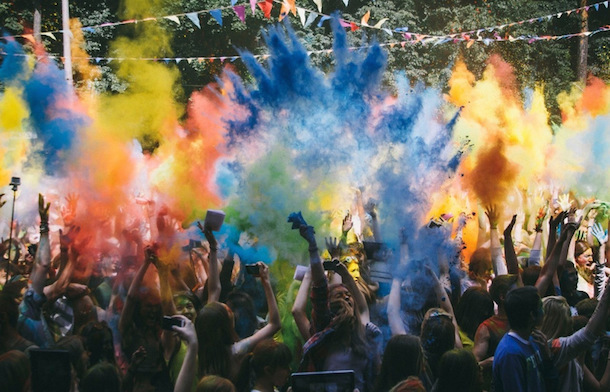 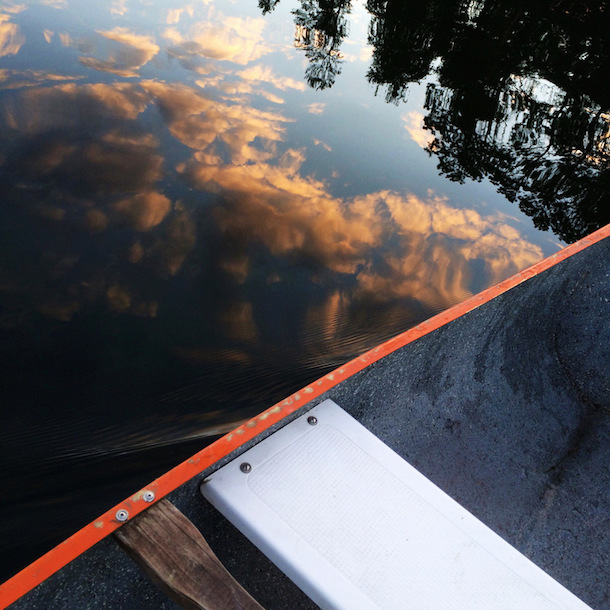 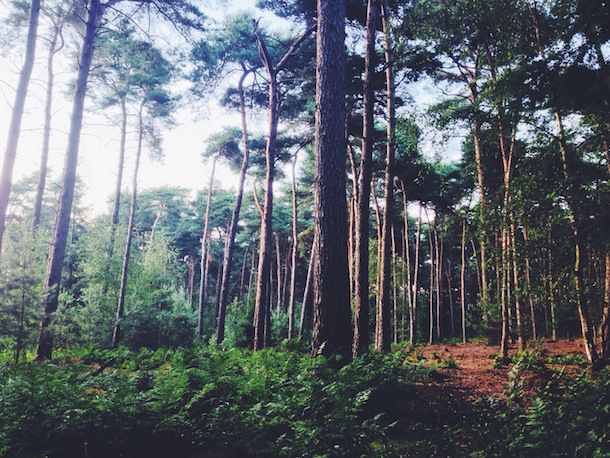 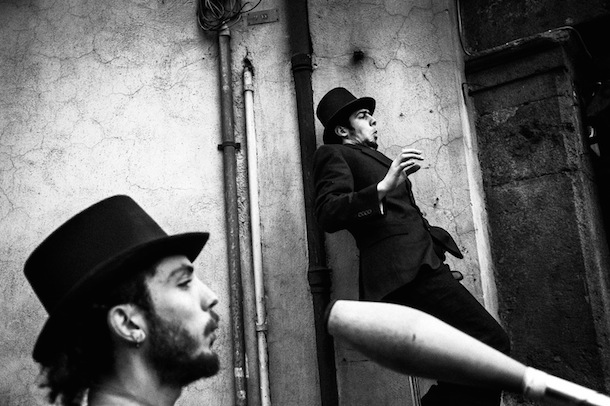 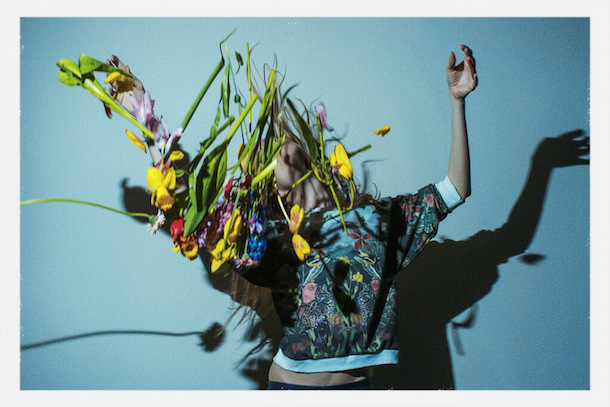