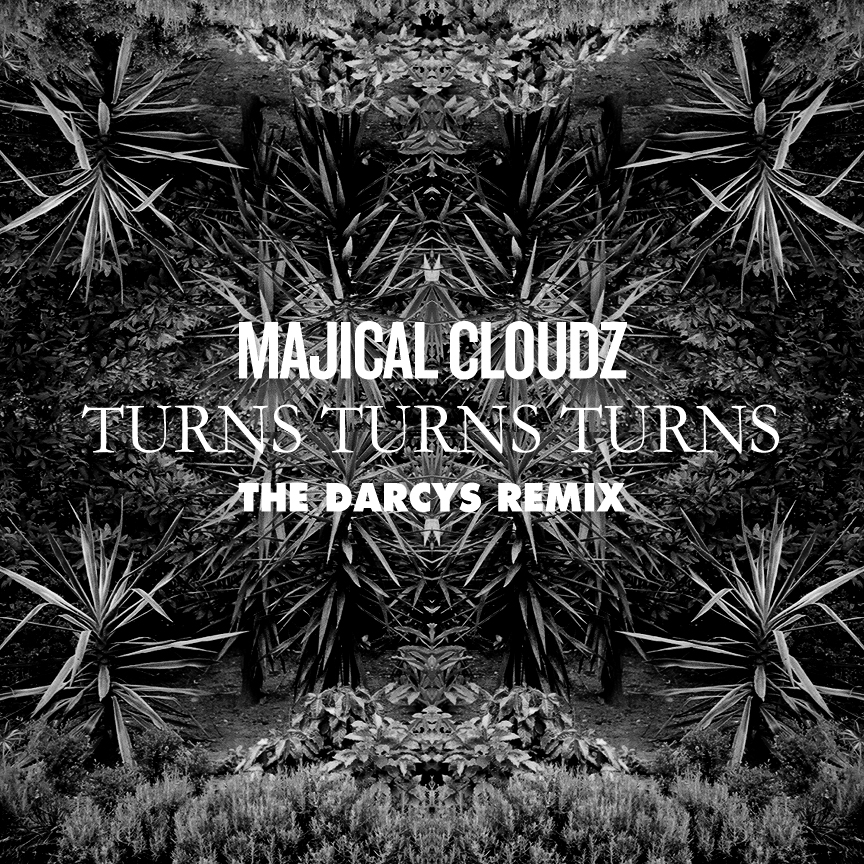 One of our favourite Toronto bands The Darcys got hold of fellow Canucks Majical Cloudz track “Turns Turns Turns,” which just so happens to be one of the best (and earliest released) tracks on their wildly successful sophomore album Impersonator which dropped earlier this year via Matador. The Darcys also just released their third full length album Warring earlier this week and we’re generally excited about how awesome it is (stream it below, you won’t regret it).

Devon Welsh’s vocals take centre stage in the original version of the Majical Cloudz track, but The Darcys put a more upbeat rhythm behind it right from the beginning that builds texturally with a few deep throbs as it progresses. Thinking of taking up running this fall? This remix is beyond perfect for your playlist – it keeps a steady beat and enhances all things visual at the same time.

Listen to the rad remix of the slow building track below along with the original video from late last year.