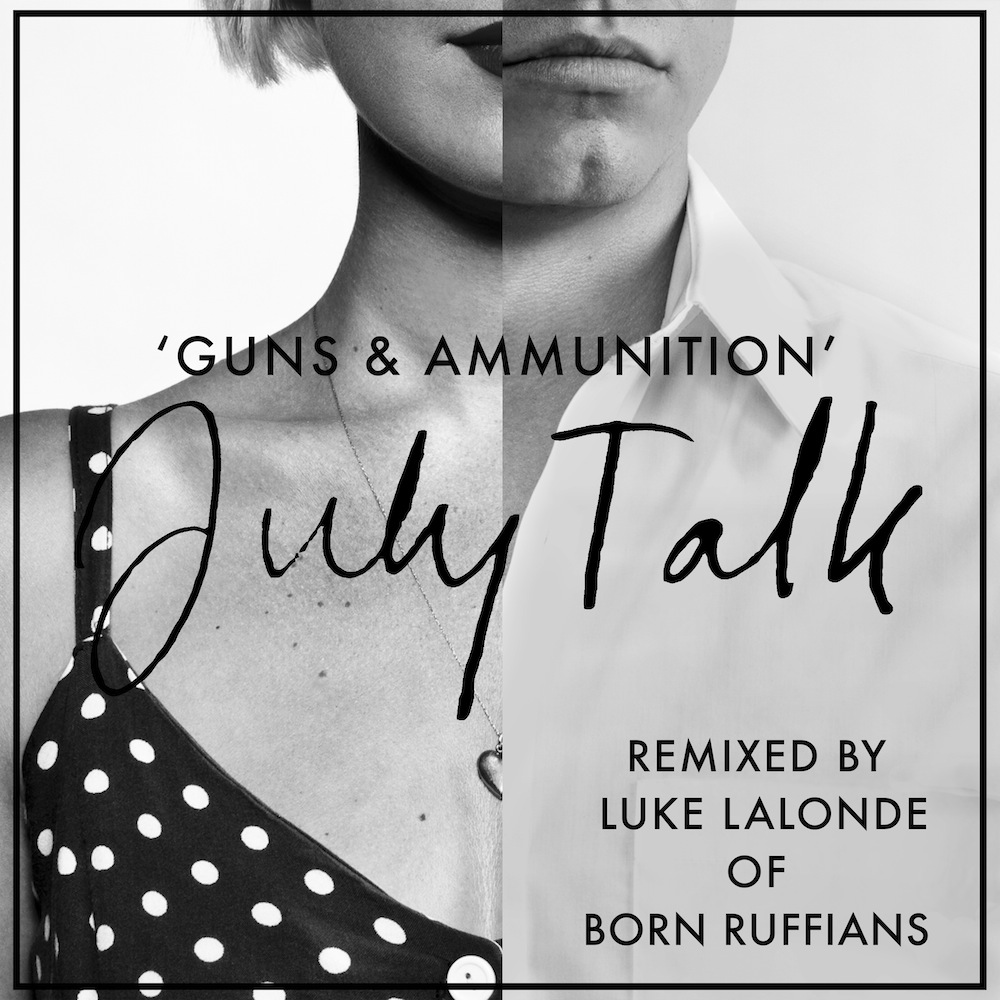 Since their debut release they’ve toured alongside Matt Mays, Sam Roberts Band, The Arkells, and are currently on tour with Billy Talent and Half Moon Run. There’s no doubt that “Guns & Ammunition” was one of the albums biggest hits and today we’ve got an exclusive remix of that track to share with you by another fine Toronto native Luke Lalonde of the band Born Ruffians.

Hear it and download it right here on Sidewalk Hustle first below, as well as the original version.