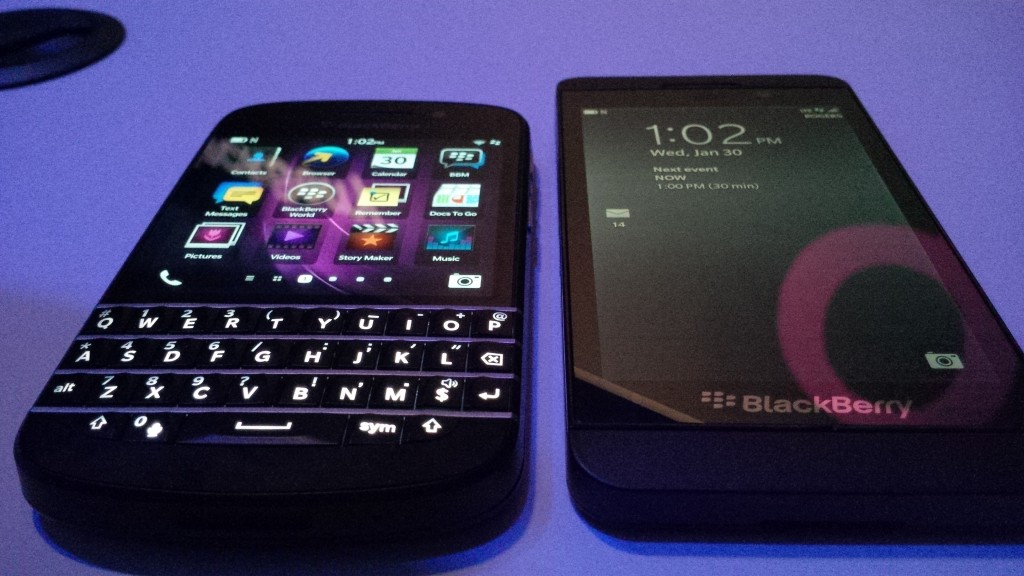 Last month, we showed you a sneak peek of the new Blackberry 10.  Considering I went in never owning a Blackberry, I left very excited for this phone and couldn’t wait to hear more about it. Luckily the wait wasn’t completely unbearable, as this past Wednesday I attended Blackberry’s official launch party for the Blackberry 10. The launch was held at The Carlu, and I must say the venue was beautiful. There were multiple different rooms through which you could walk and enjoy all that Blackberry had to offer. 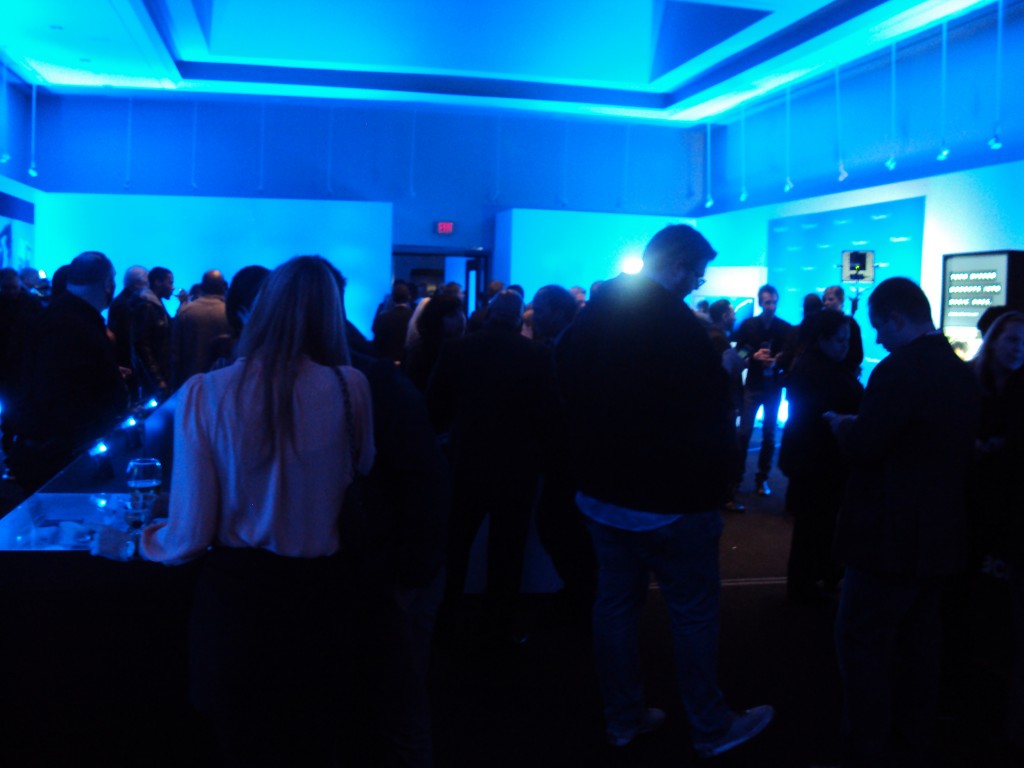 Blackberry 10’s were on show just about everywhere for people to try and play with, but if you wanted to learn more about specific apps and aspects of the phone then you could hit up one of the many booths, each equipped with a Blackberry 10 and a TV screen it was hooked up too via a simple mini HDMI cable for easy viewing. 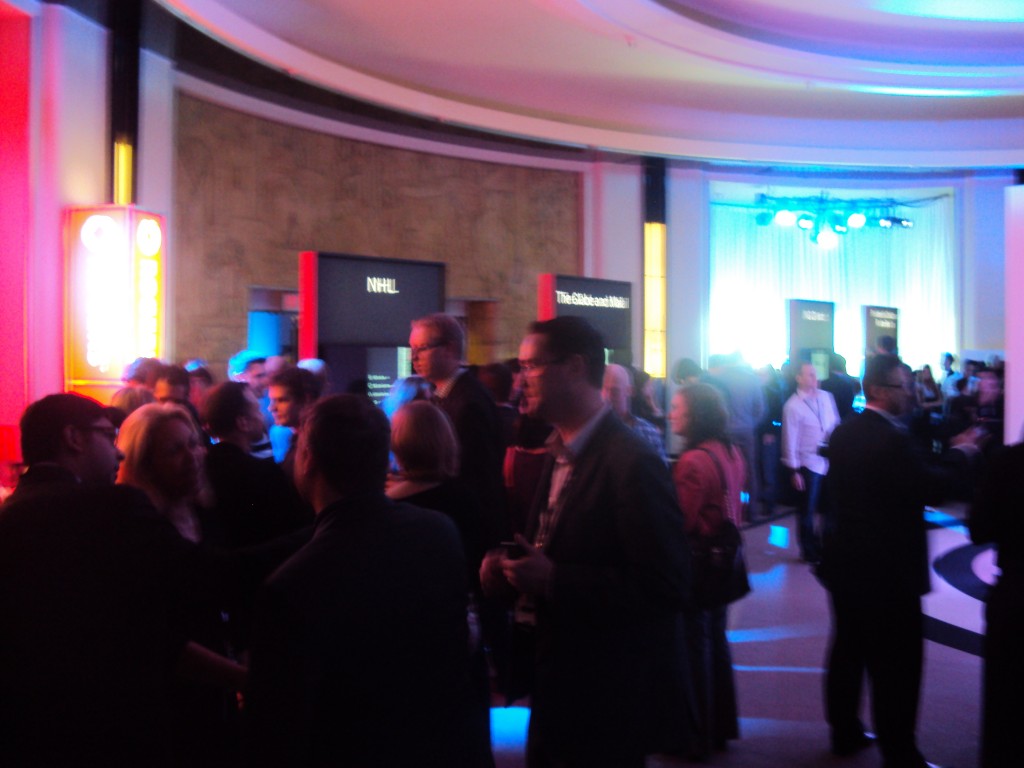 There were also some new accessories to go with the new phones, some of which were quite neat. The usual cases were present alongside an awesome little case that has a special flap that flips over and doubles as a stand for your phone. Not only that, they also had things like a hands-free, wireless speaker and an extra battery charger you can actually plug straight into your phone and charge instead of having to actually change the battery. 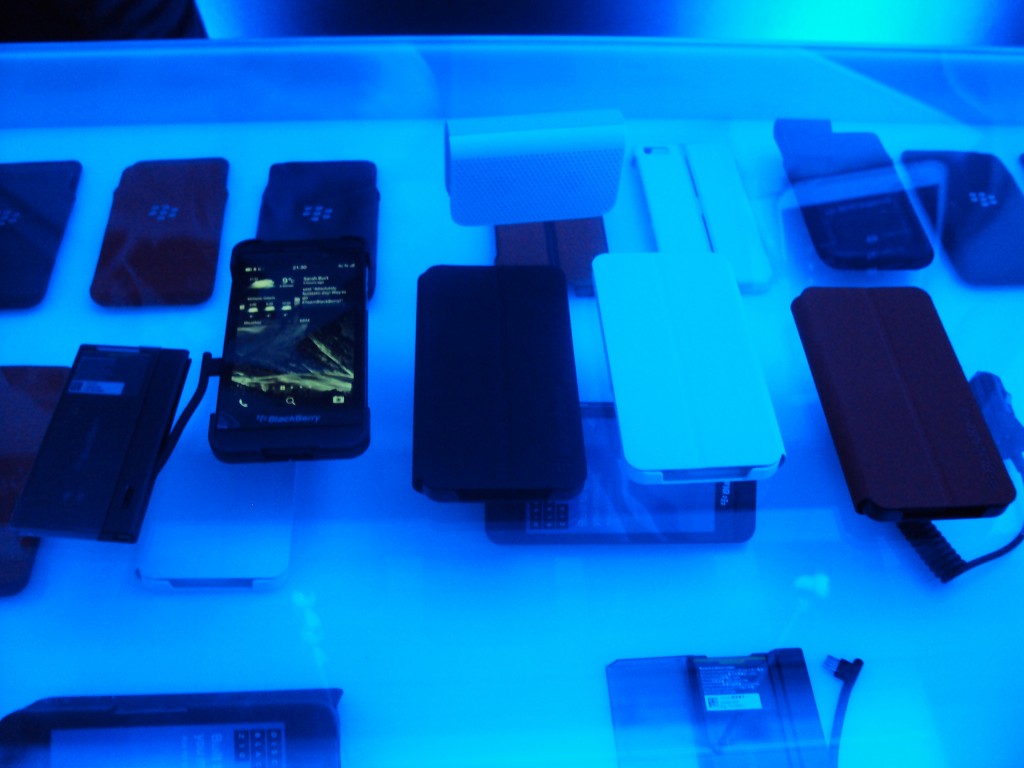 Blackberry’s launch party for their new Blackberry 10 was quite the success and really showed off everything the phone has to offer. Oh and did I mention that the musical guest was totally Flo Rida? That’s right be jealous.