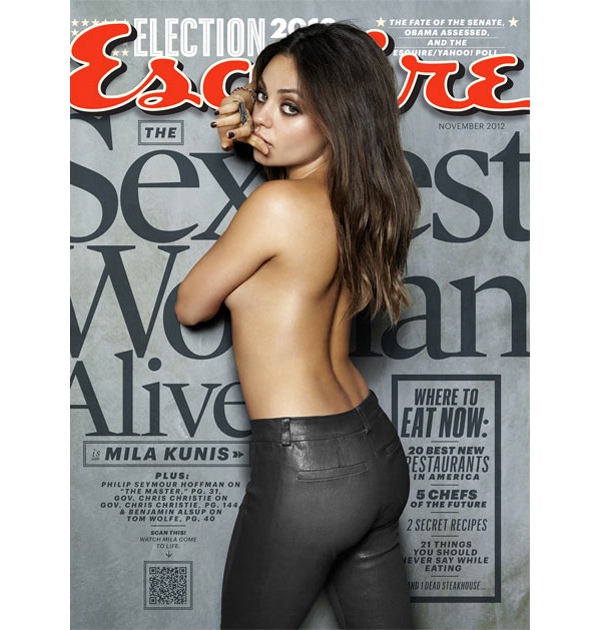 Esquire Magazine has named actress Mila Kunis as their Sexiest Woman Alive for 2012, and although I don’t necessarily agree with ranking the beauty of women, I definitely feel that they are on to something here. As a result of her current title Kunis graces the cover of the November 2012 issue which was shoot by photographer Cliff Watts. Take a look at the full picture series below as well as a behind the scenes video from the shoot. 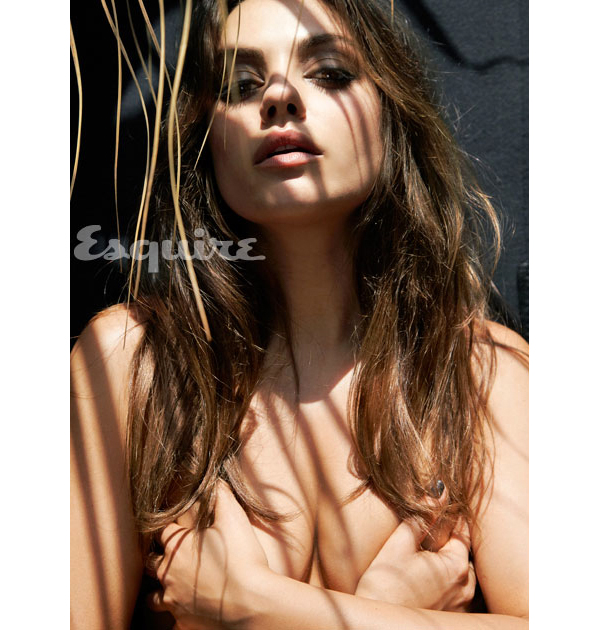 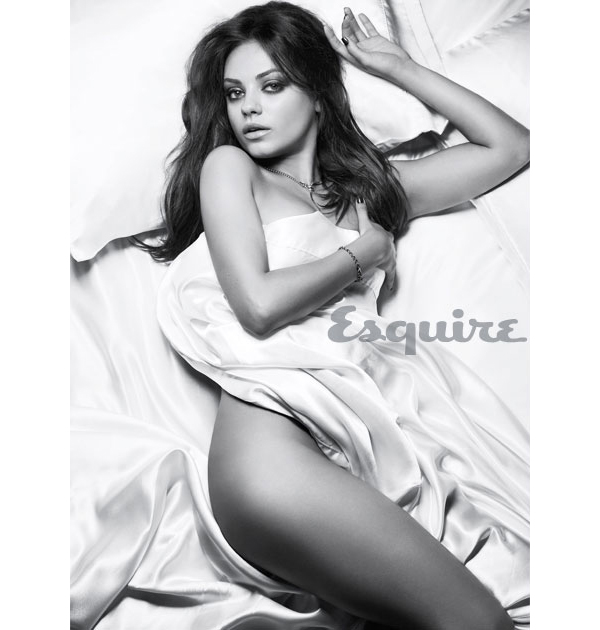 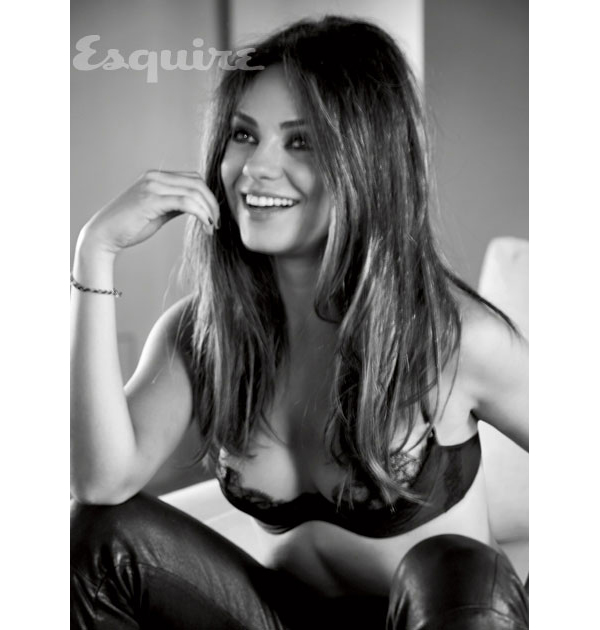 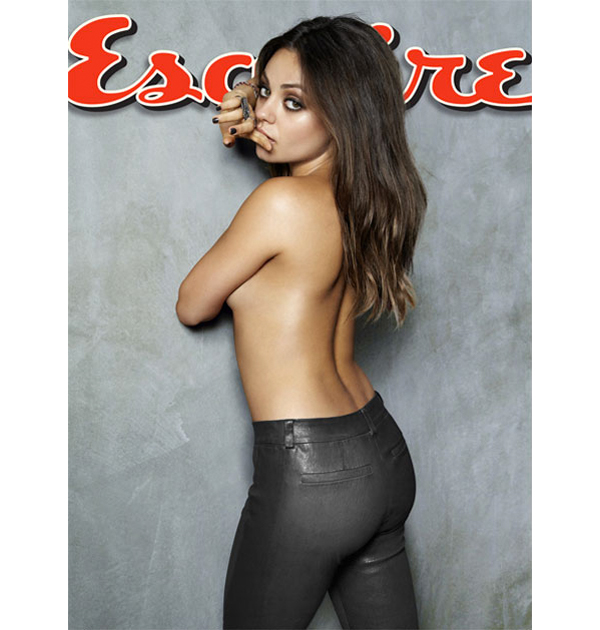