Esports betting is not as complicated as you think

Competitive gaming has been present for a long time. When you look back at the arcades in the 1980s and 1990s, you can see that players were competing for the machines’ high scores. As time went on, games started to implement multiplayer and players started to see its potential as games that can be played just like traditional sports. 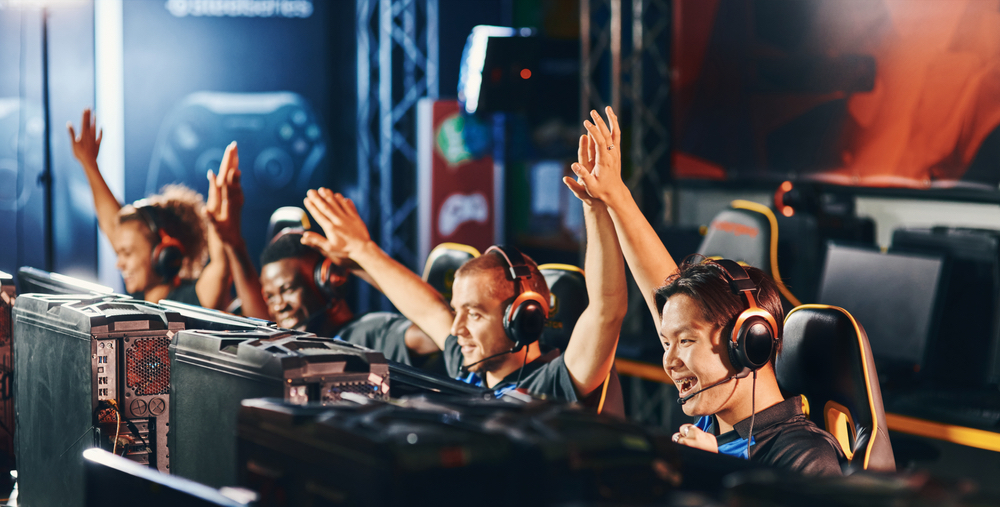 Celebrating success. Team of happy proffesional cyber sport gamers giving high five to each other while participating in eSports tournament

When you log onto the internet these days, it’s likely you will encounter something related to esports such as ads or news articles. You might not know about it just yet but you should know that the esports industry is booming and it should be something that you’re interested in.

With its rise in popularity, you can see that esports betting will continue to have a larger presence in the industry. Some bettors think that making esports-centred wagers is hard but it’s easier than you think. Here are some of the factors that make betting easier than expected.

Just like traditional sports, the top teams in many esports’ pro scenes dictate how the betting markets work. When you watch a traditional sports league like the NBA, you know that the teams that you should bet on are the likes of the Los Angeles Lakers or the Brooklyn Nets because they have talented squads.

This is also the case in esports because in a game like Valorant, you should always look at how the scene works and how teams like Sentinels and Gambit have dominated it in its short lifespan.

What makes esports unique is that these pro teams do not focus on just one sport. Orgs like Team Liquid, Evil Geniuses, 100 Thieves, and many more have made waves across different scenes by fielding teams in the major esports games. You can always see them making a big splash in any esports game.

When you have the likes of Lionel Messi or LeBron James on a team, they usually carry their squads. It is not a surprise that this plays a huge role in esports betting too because talent can carry teams to victory even if they’re not favoured.

A good example of this is Natus Vincere’s Counter-Strike: Global Offensive squad which is mostly tapped as the one-man show because of Oleksandr ‘s1mple’ Kostyliev’s excellence. He turns bets around because he is a stellar player who knows how to carry this team to victory.

When you’re betting on these games, please look at the star players because they can single-handedly carry their team to victory. Obviously, games like StarCraft do not involve a team which means you just have to do additional research to look at specific matchups and not team dynamics.

In both betting markets, sports and esports have the same metrics like odds. While that is a good tool to use when you make wagers, it shouldn’t be the main basis for betting decisions. Even if you do minimal research you can win. Don’t make it too simple or too complicated because esports betting has its nuances and you can become really good at it when you work hard enough. Good luck and have fun with your wagers!