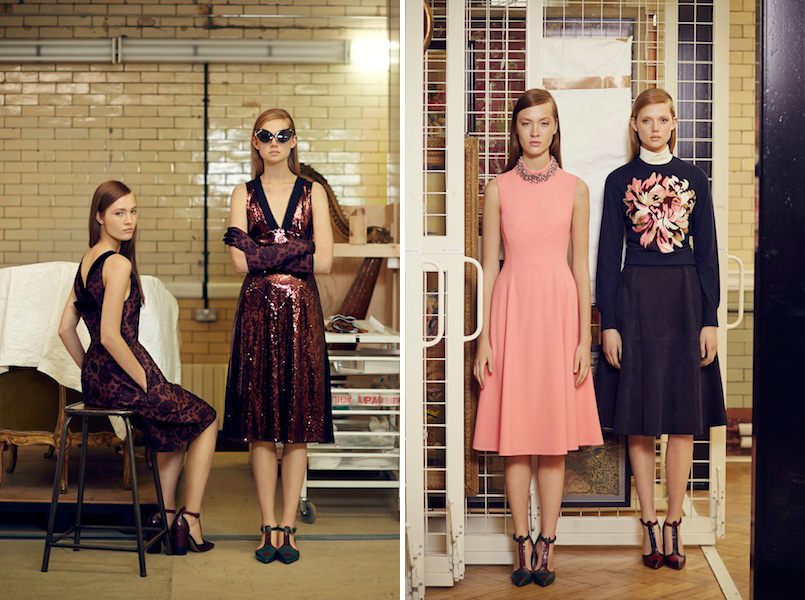 One of our most favourite rather dreamy British designers Erdem Moralioglu has released his lookbook for pre-fall and we’re positively giddy with excitement!

Delicate lace, sparkly dresses, oil slicked jackets are applied to delicious pastels, rich burgundies, royal blues, and emeralds in the lookbook which is shot in what looks like some kind of a century old industrial factory.

While it isn’t a giant departure from what we saw from Erdem in for Spring 2014, it’s definitely chocked to the brim with rather amazing music have looks we’re dying to wear now!

Take a look below. 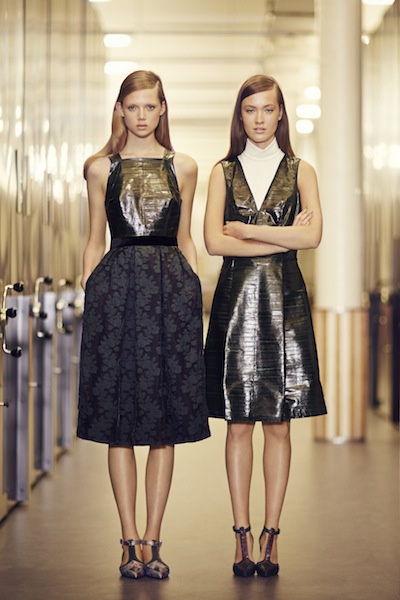 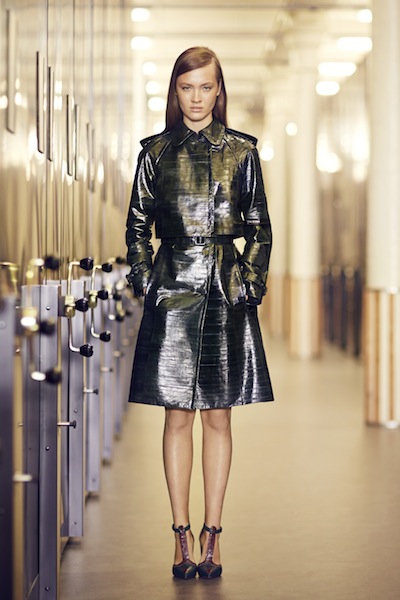 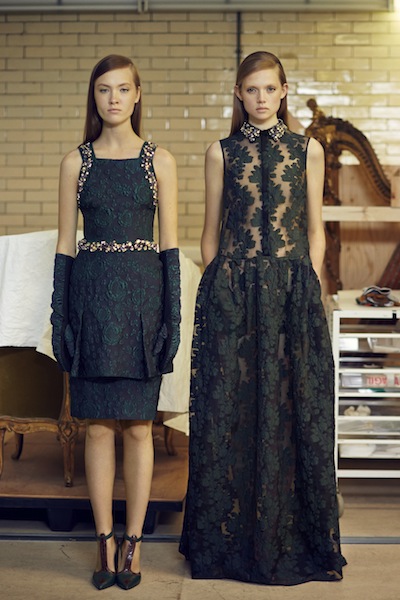 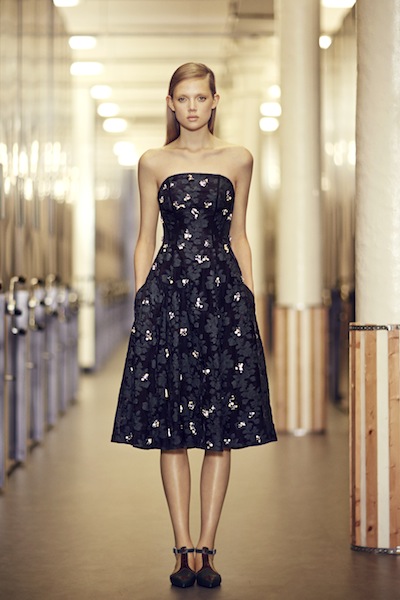 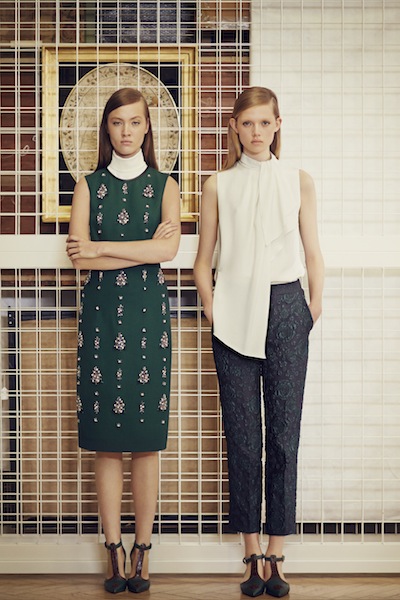 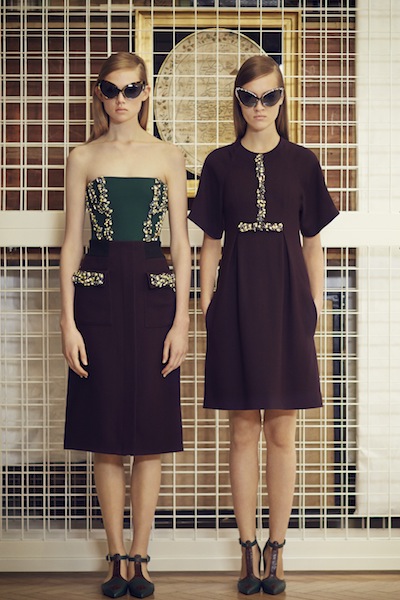 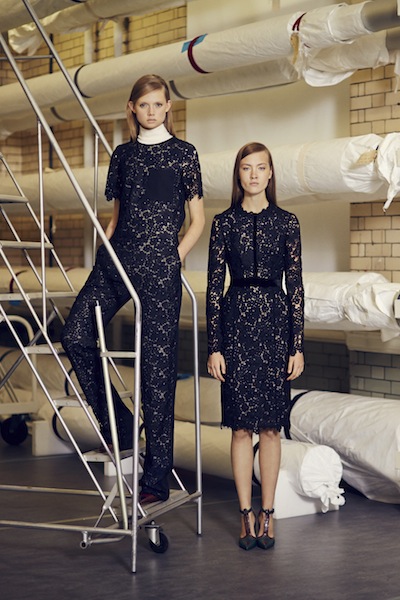 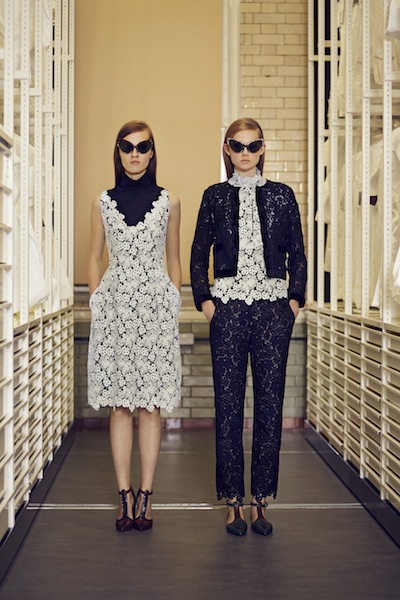 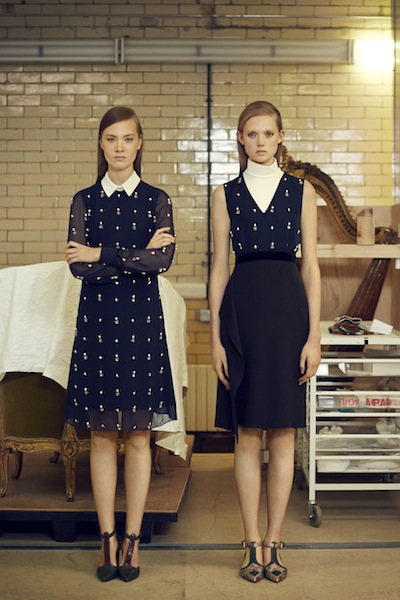 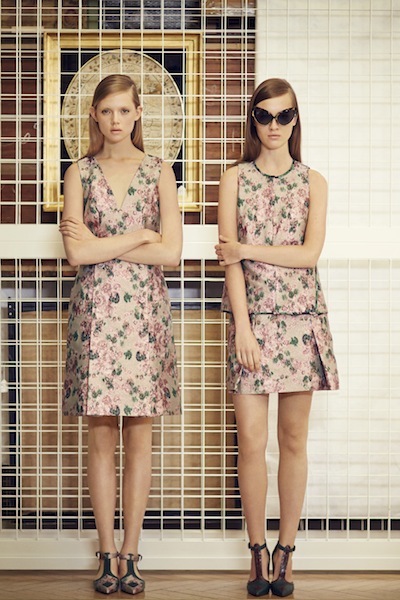 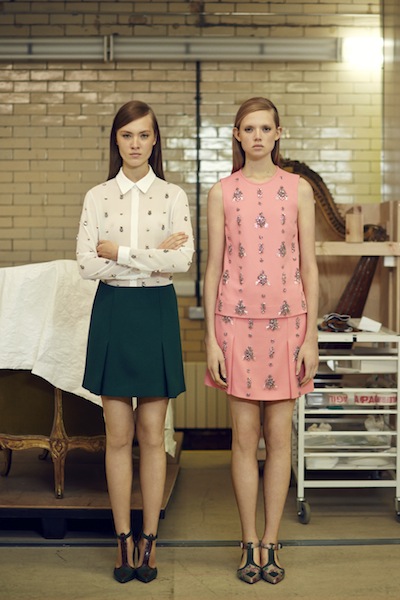 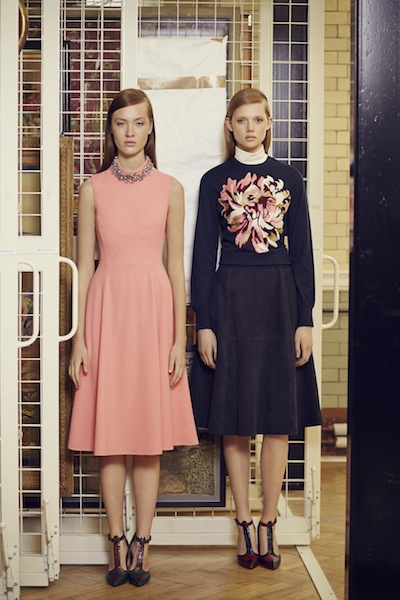 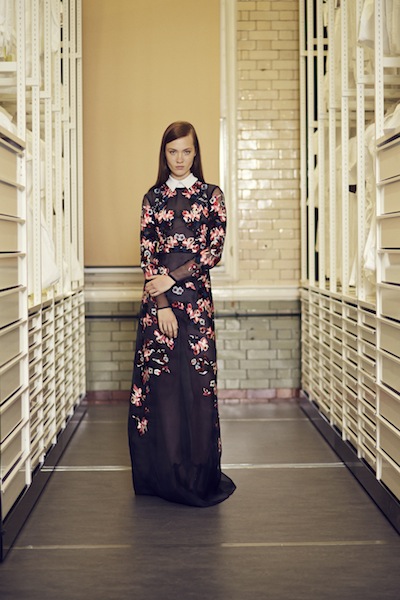 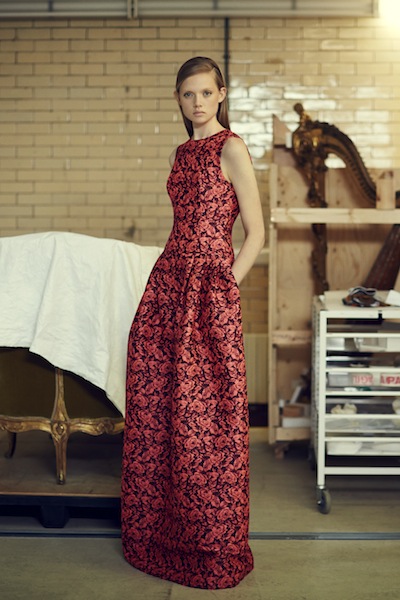 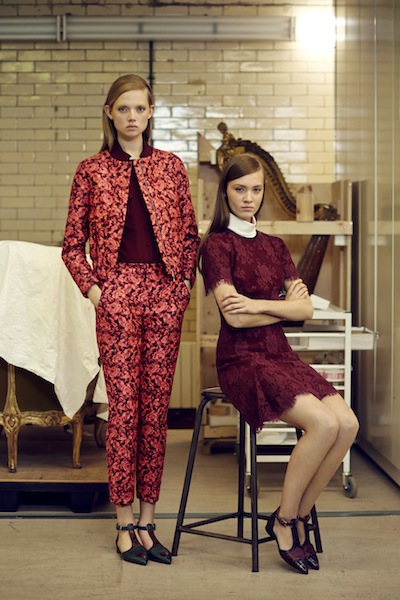 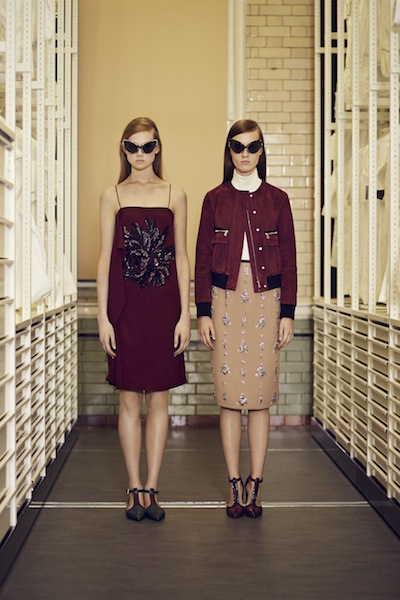 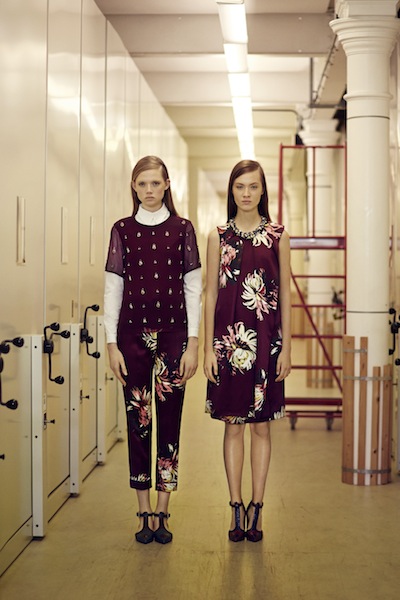 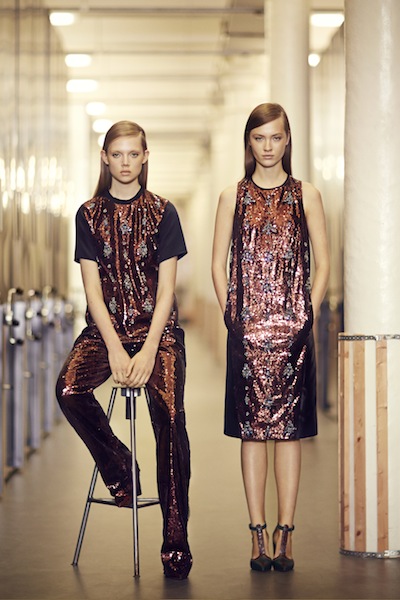 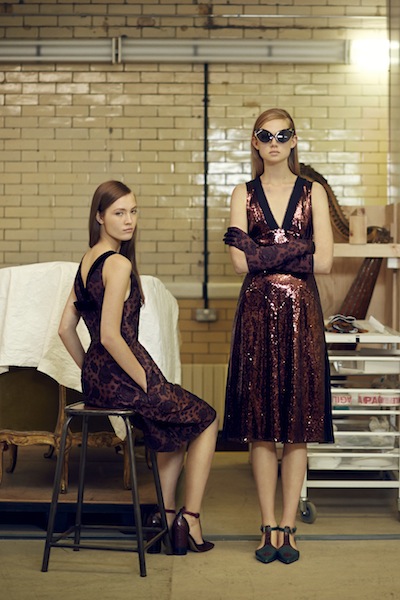 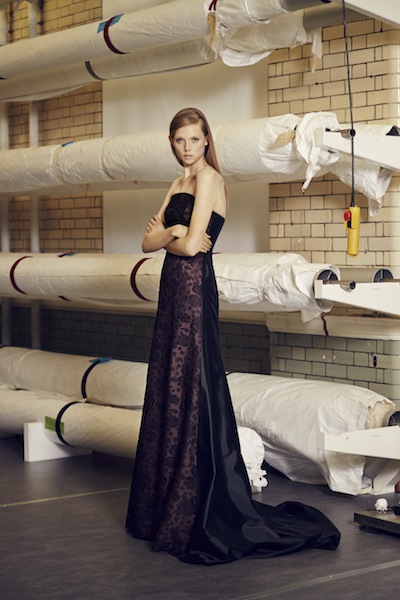