Empress Of Shares “Go To Hell” 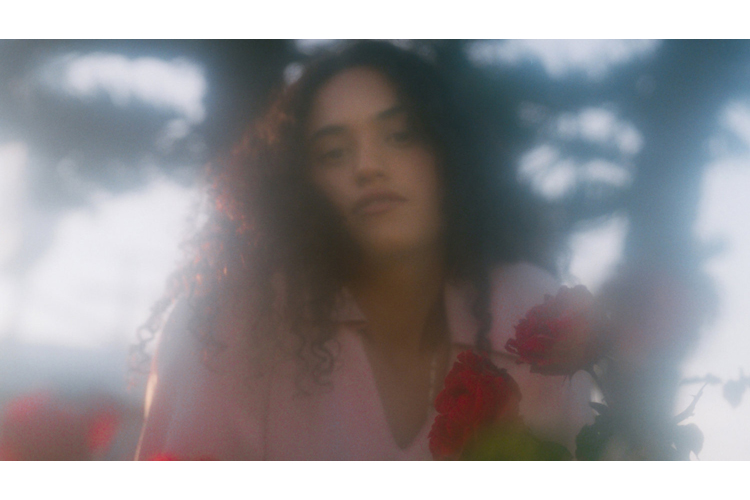 Empress Of is the vulnerable electronic-pop act of composer Lorely Rodriguez, who released her fantastic debut album Me in 2015. Now the Empress is back with a new track that just might be on her upcoming sophomore album. It’s titled “Go To Hell” and was self-produced by Rodriguez and co-written with Caroline Polachek (formerly of Chairlift). As the title implies, Rodriguez gives no fucks as she sings, “Everyone around me thinks I am going to fail / But they can go to hell.”

As she told Billboard

I wrote this song with Caroline Polachek [of Chairlift] in a little studio in Echo Park…I respect her so much as an artist and as a person — it was so sick to get to do one of my first collaborations for my own project with her.

She also told The FADER…

This song is very much about a specific thing that happened to me that hurt me and now I laugh with joy every time I hear it…This is the power of music.

Listen to “Go To Hell” below.

“Go To Hell” is available now Worldwide via Terrible Records. While you stay tuned for more Empress Of sophomore album news, check out the playlist she made for The FADER, all inspired by “Go To Hell” (titled “GTH TBH”), below.