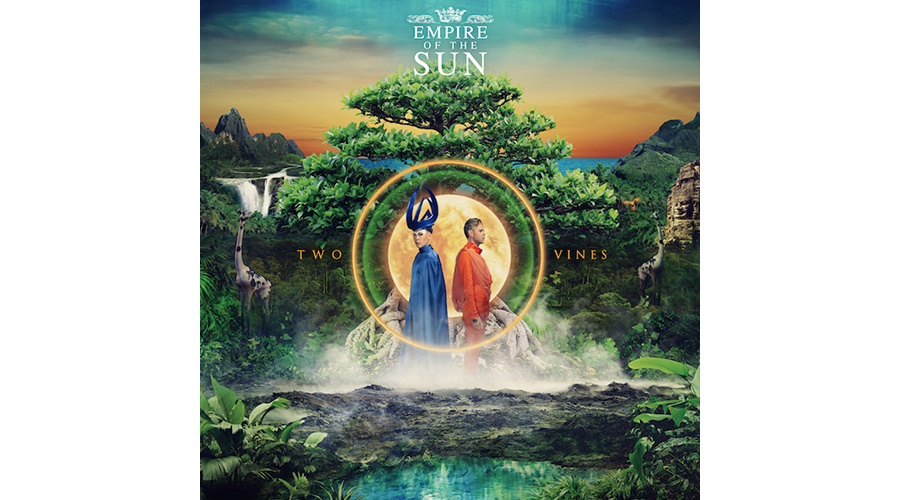 Empire of the Sun have premiered yet another new track from their forthcoming album Two Vines which is set to drop October 28th via Astralwerks. “Way to Go” follows the addicting “High and Low,” “Two Vines,” and “To Her Door” featuring Fleetwood Mac guitarist Lindsey Buckingham.

Listen below via Apple Music.