Empire Of The Sun ‘Ice On The Dune’ Album Trailer 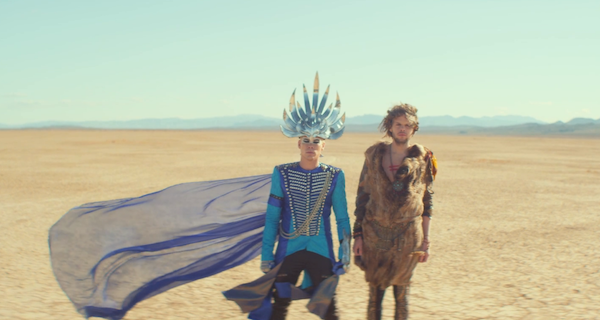 Aussie electro dup Empire of the Sun are set to drop their first LP in over four years later come June of this year. They’ve just released this theatrical trailer shot by JJ Abrams for Ice on the Dune, and we’ve got it for you to check out below.

If you’re lucky enough to be down at SXSW you can preview the album an an event on March 15th as well. Check out the trailer now and start counting the days till this summers new albums drops.