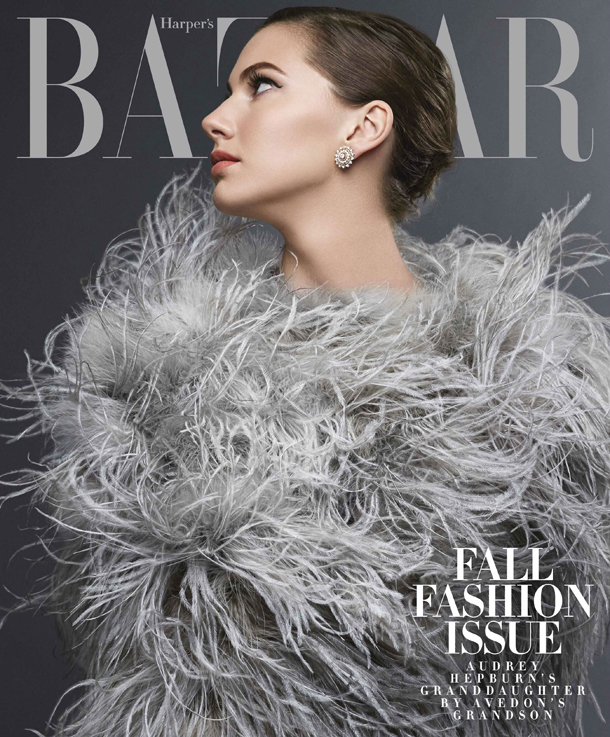 The elegance of Audrey Hepburn was captured long ago, rather prolifically by Richard Avedon. The photos appeared on the page of Harper’s Bazaar, among many other place including a mountain of coffee table books. They’re bringing a little bit of both of them back into the now with this editorial in the September issue starring Emma Ferrer, Hepburn’s granddaughter, photographed by Michael Avedon, Richard’s grandson.

Peruse the whimsical editorial below styled by Joanna Hillman. 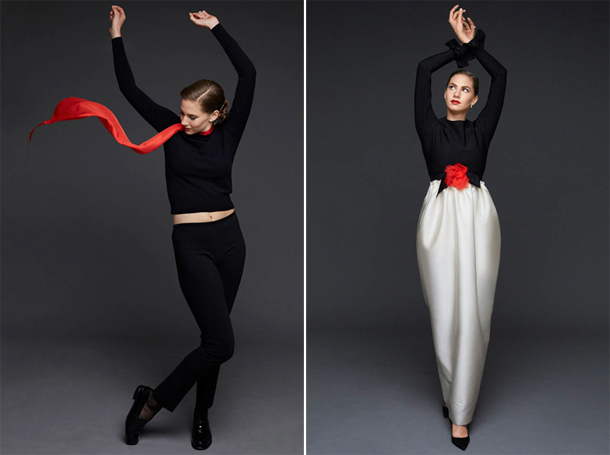 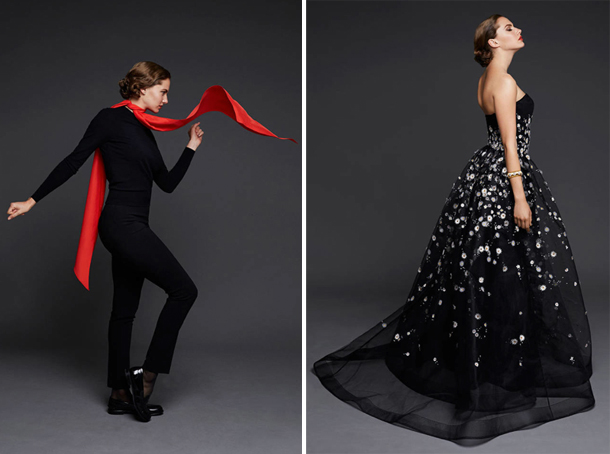