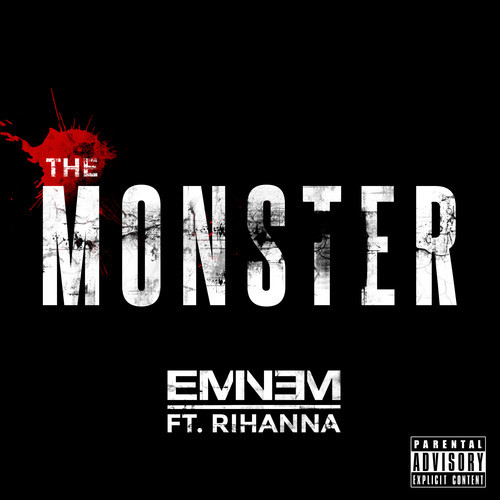 The formula works! Eminem has teamed up with Rihanna to recreate the success of their 2010 hit “Love the Way You Lie,” with “The Monster.” The new song comes off of Eminem’s upcoming The Marshall Mathers LP 2 album, due to drop November 5. In addition to Rihanna, the new album will also feature Kendrick Lamar, Skylar Grey, and Nate Ruess of Fun. with Dr. Dre and Rick Rubin playing the role of the executive producers.

Listen to “The Monster” below.