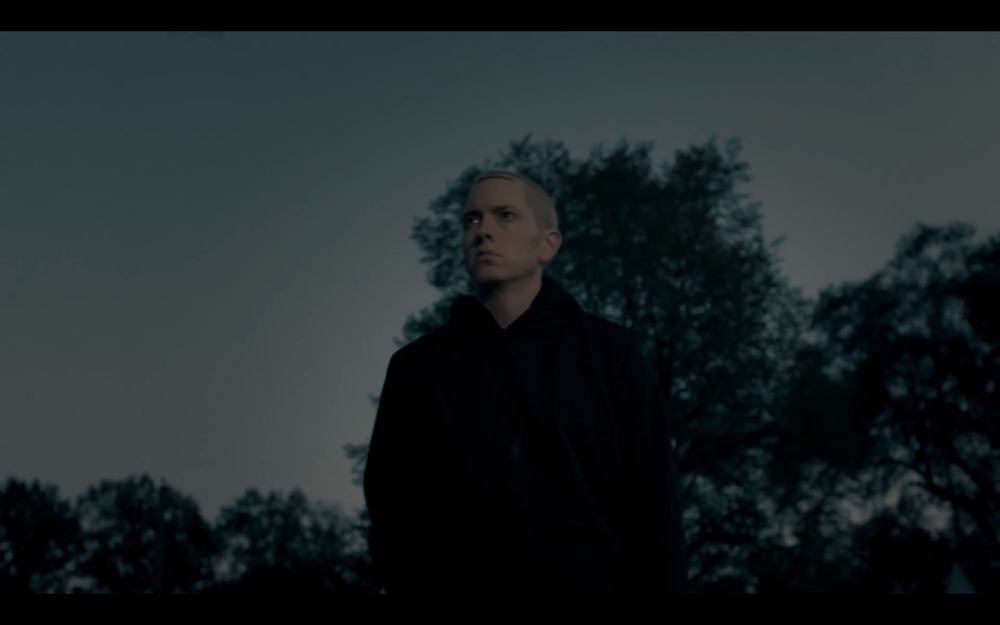 Way back in August, Eminem released a new track called “Survival” as part of the video game Call of Duty: Ghosts, and today he drops the official video for it. Produced by DJ Khalil and featuring Liz Rodrigues, Marshall Mathers raps dressed in army fatigues while scenes from the game play out behind him.

Eminem is set to release his eighth studio album in the form of The Marshall Mathers LP 2 on November 5.